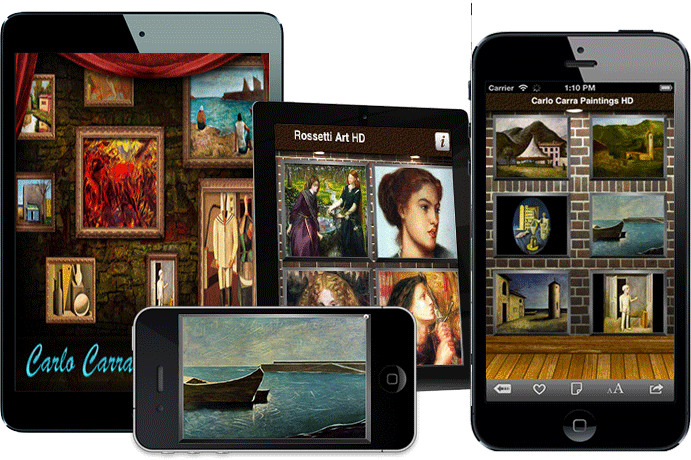 Carlo Carrà (February 11, 1881 – April 13, 1966) was an Italian painter, a leading figure of the Futurist movement that flourished in Italy in the beginning of the 20th century. In addition to his many paintings, he wrote a number of books concerning art. He taught for many years in the city of Milan.

Considered as one of the most influential Italian painters of the first half of the 20th century, He is best known for his still lifes in the style of Metaphysical painting.

"After spending a lot of time researching online, I settled with Space-O due to the reviews and the fact that their site claimed that conversion of excel spreadsheets to apps was a specialty (which it is). The team offered an innovative approach to mitigate communication barriers. The best thing is – the app operates and flows exactly as I had hoped! Saving many man hours and waste through simply using this app as opposed to how things were previously done. Space-o Technologies did everything I asked to them and provided the exact product I was looking for. I intentionally left the project open ended. It is my desire to see this app adapted by other municipalities along the Front Range of Colorado in order to Standardize and streamline the audit process. Looking forward to work again with Space-O. Cheers, team!"