This Powerful App can Transform the Way You Drive Forever

Since its inception, Google Maps has become an essential driving partner. Most people, who are not good with directions, prefer using the Google Maps to lead the way than confessing they don’t know the way. 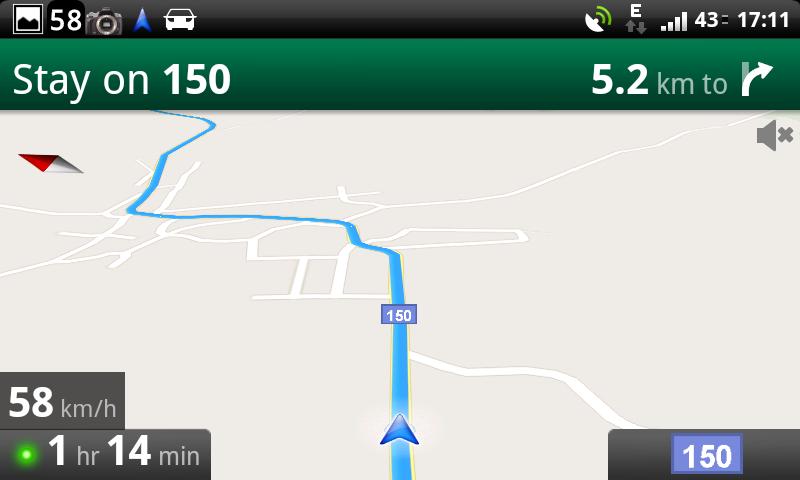 Google Maps uses your speed data to calculate the approximate time by which you will reach to your destination. While this data is surely part of the Maps, it was never displayed, which irked most people using this tool. A lot of questions were raised on why speed limit data was not displayed on the maps. Speed limits depend on different factors chief among which is the type of vehicle you are using, and the systems installed within. Getting this data can become difficult, which is why displaying speed limits was a little difficult for Google Maps.

Velociraptor, an app on Google Play Store, uses open maps data as well as Here maps data to display speed limit on your Google Maps. When you initiate Google Maps, you will see a floating icon on the top, which displays the speed limit for the road you are currently on. It will also display the present velocity for your vehicle. This app removes the limitation that came with Google Maps. This app needs to be installed the first time, after which it appears on the top every time you open Google Maps. This seems to have gained the rank of best driving apps for Android. 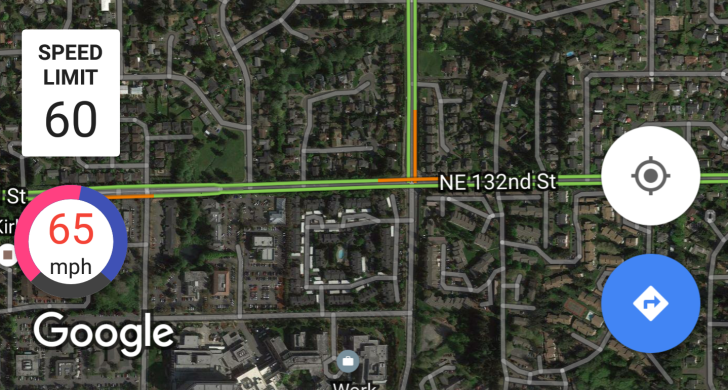 Setting up this app is quite simple! Download it from the Google Play Store, and grant the app access to certain functions and folders. The app is simple, and self explanatory and chances of you getting lost is nil.

You can customize the app features to suit your needs. If you wish to include the speedometer function, you can switch it on. You have an option to change the units, sign style, and even the speed limit warning signals for the app. Once the app is customized, it will become a part of Google Maps, and will appear whenever you open the Maps. The floating sign can be dragged and dropped to any position along the vertical track. You can even resize it, as the widget comes with that option as well.

When you are on certain road, the overlay icon for Velociraptor shows the current velocity of your vehicle as well as the ideal speed limit for the road. The app receives its data from Here Maps, and displays it on the floating widget automatically. It is real-time data that you get to see and changes with the change in the road or speed of the vehicle.

Like with any other app, this app too has its own set of limitations. Speed limit for certain roads are not displayed on this app. You may get accurate speed limits for freeways, highways and other major roads, but when you reach smaller streets, the widget is unable to fetch accurate data. Syncing information from Here Maps takes a lot of time.

The widget remains on your Maps app, even if you are not really looking out for speed limit data, which is another limitation of this app. You can slide or reposition it to another place, in case it is blocking essential information.

The speedometer information that states that car’s velocity is not completely accurate, and requires some tweaks.

These limitations are based on one-time use of the app.

Space-O is known to incorporate the GPS feature to offer better driving & navigation apps. We have developed excellent GPS driving apps that enhance your driving experience, thus improving customer satisfaction. If you need to get a GPS based app developed, you can reach out to us with your idea.

How To Embed Android WebView to Load URLs Inside Android Apps

Where is Everyone? Find Out Using a GPS Based Android Apps