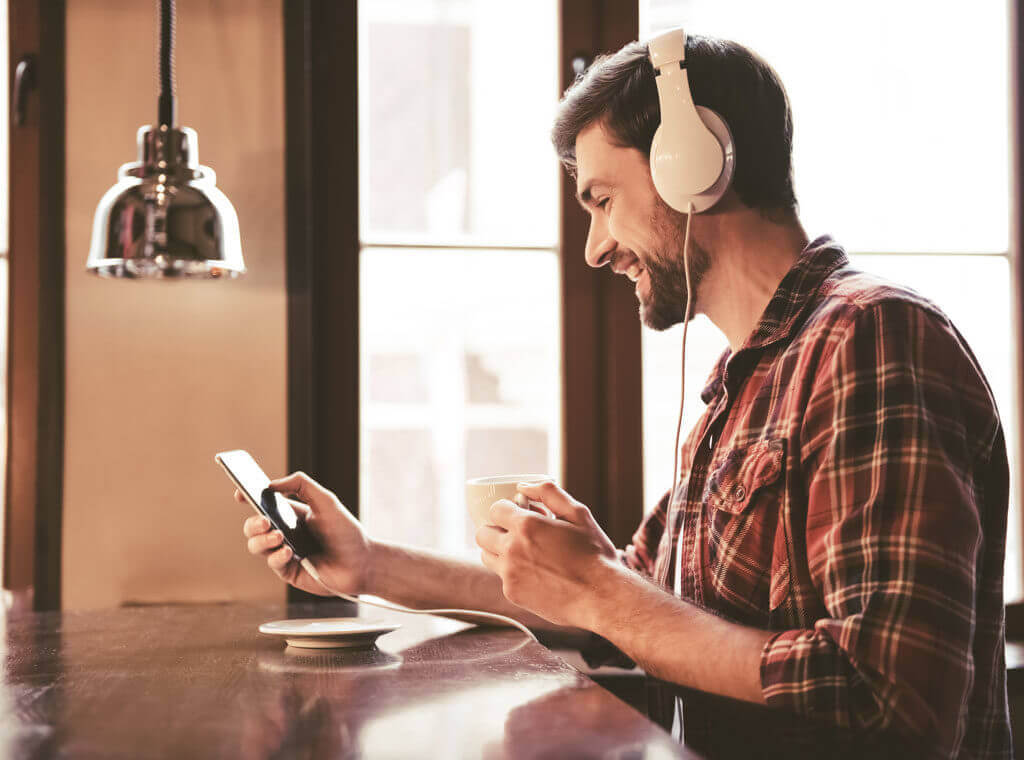 Nowadays, the mobile app categories like streaming media, video, and music seem to get all the attention. Nevertheless, podcasting is one of the fastest-moving categories in the streaming space. To take advantage of this momentum, podcast startups are devising innovative features that give a better listening experience.

We came across with the latest news of a game-changing podcast app maker startup company named Castbox that has been creating a buzz in the streaming space. According to the latest news, “Riding high on the growing consumer demand for podcasts, a startup called Castbox has raised $13.5 million in Series B funding for its technology-fueled podcast app.” The round was led by SIG China, and includes participation from existing investors IDG Capital, Qiming Venture Partners, and GSR Ventures.

Castbox is a San Francisco-based award-winning global podcast platform that enables users to easily find, access, create, and enjoy spoken audio content. And, the names of the founders are Renee Wang, Shibin Li, and Xiaocong He.

What Makes Castbox Different From Other Podcast Apps

Well, there are a number of podcast apps on the marketplace right now. You might be thinking that what makes Castbox different and interesting from other podcast apps. Castbox uses the proprietary technology as it has under the hood. The platform is using natural language processing and machine learning technique to power some of its unique features such as personalized recommendations and in-audio search.

Now, let’s check out some of its unique features, which you as a startup can consider while developing one of the best podcast apps for android/iOS.

3 Powerful Features to Consider Before Developing Podcast App like Castbox

Stats About Podcast and Online Radio

As per the report of the music industry, music streaming is setting a whole new range of records: 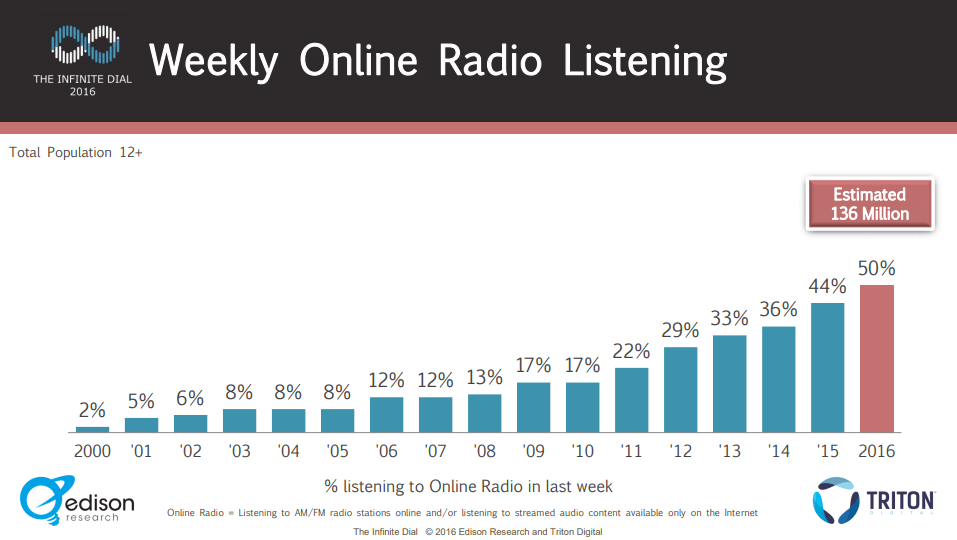 After going through the above points, it is safe to say that music streaming and online radio are the hottest business niche. If you have planned to develop Android app in the podcast niche, then you need to cross-verify your app ideas with any trusted mobile app development company.

In case, if you still have any query or confusion on the podcast and online radio app development or how much does it cost to create a music streaming app, you can get in touch with us through the below-given form. Our sales representative will revert you as soon as possible. The consulation is absolutely free of cost!