Instagram has 75% of the user outside the US in September. However, they increase to 80% in June 2016 that shows the popularity of pictures, crossing language barriers. Still, this application has 100 million users in the US that command high rates for ads delivered through Facebook’s Ads API and new video units. 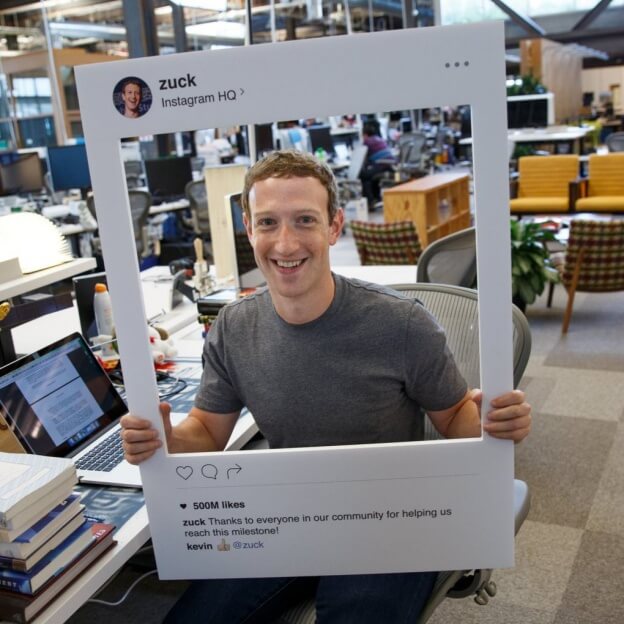 According to the company, it’s growing well in some foreign countries and got a good response with the huge user base. Now, Instagram is taking the business. It announced many things like extended video ads to 60 seconds, introduced video carousel ads, marketing partner program, opened dynamic retargeting, and much more.

Recently, it launched business profiles with analytics and the option of turning posts into ads.

Like Instagram, there many photo video apps comes with unique idea to delight its users and become popular.

Recently, a new photo and video application provides big screen access to the administration’s big catalog of digitized content like NASA Television satellite tracking, on-demand video streaming, and over 15, 000 images. This application has impressive photo gallery with fabulous collection of pictures of the views of Earth and galaxy clicked above and below the clouds.

Nowadays, application also adding other attractive features like 2D and 3D tracking maps, photos and videos related to current trends, support video replies, and so on. Many photo and video applications allow users to consume a large amount of media, which is actually fun to use for them.

Soon, users can translate comments, user bios and captions posted with its pictures. The text will be machine translated from the original language to the language chosen in the user’s app settings. Even, the translating should be visible, if users tap a new “see translation” option available under comments and captions. With the addition of this feature, Instagram becomes popular more than other major social networking website like Facebook and Twitter.

Apart from translation, Instagram is also attracting its users with hashtags, as it is key to attract likes and comments. Hashtags are a simple yet effective way to tag the photo and throw into in a chronological pool of other photos/videos that have same tag like you have added.

Competition is very high, as people are coming with different ideas and unique concept. If you have something exceptional unique that attracts more users to download app, let’s share with us. Having expertise in photo and video app development, we have developed many successful photo and video application like Slide.show make.r.

Our developed iOS app turns your photos & videos into astonishing movies by adding music and different animations/transitions. Users can take photos and videos from Gallery, Instagram, Facebook to create movie and then, share it on social networking sites. 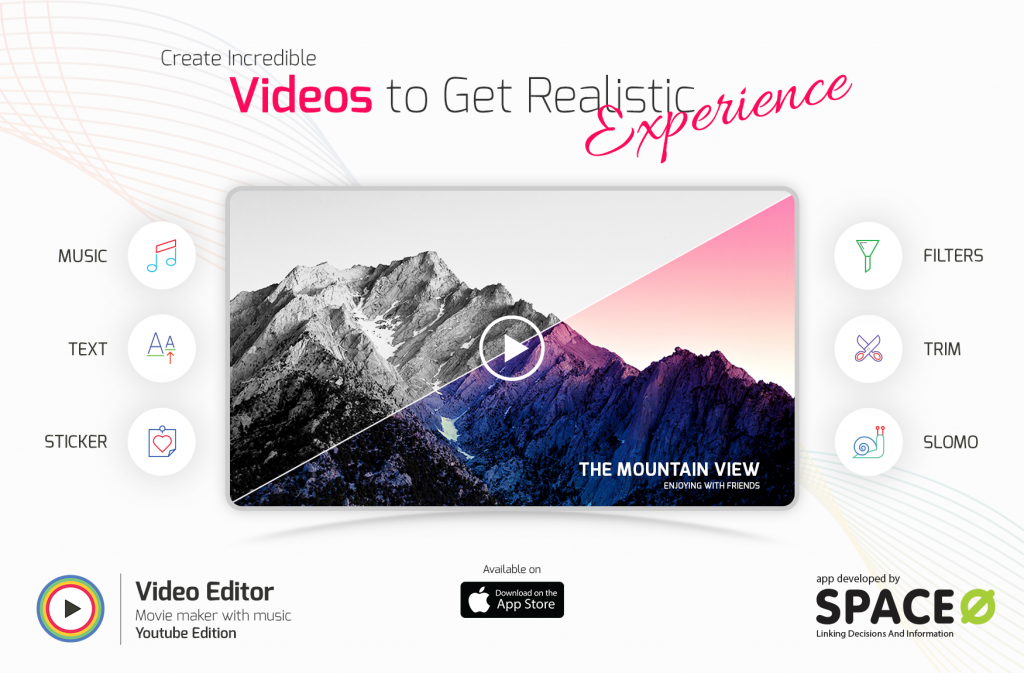 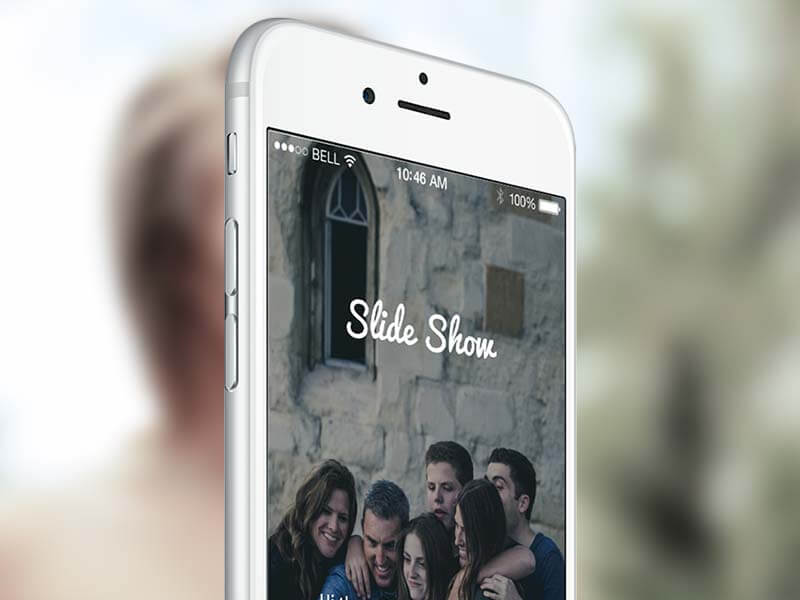 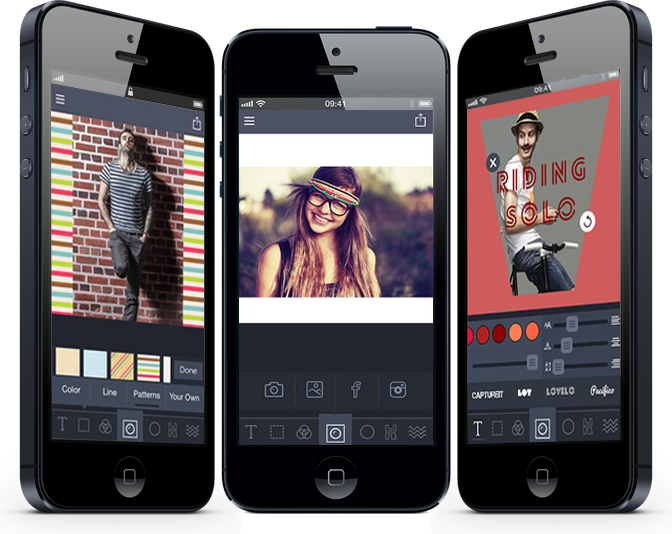