PhoneGap or Native App Development? Read On to Get The Answer 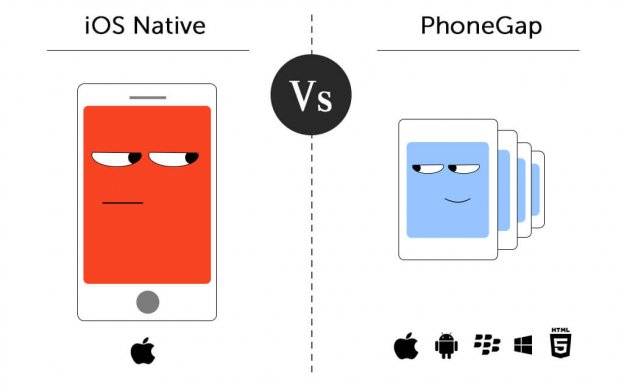 You are not going to get the answer even if you keep on chanting this mantra. It is important that you research on both the terms, their meanings, uses, importance, pros and cons.

To choose to make an app is a big decision. To make it as you had imagined, an even bigger task. But to choose the means, medium and mode of this app-creation, is a decision of high risk and of great value.

Here is some information that may help you in making the decision.

Here are a few things you must know about PhoneGap. 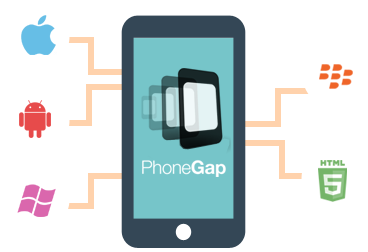 Here are the pros and cons of Native App 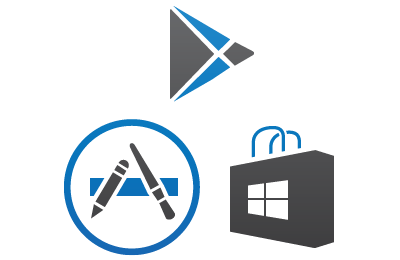 If these points cannot convince you in adopting Native then here is a live example. Sure all of you who possess a smartphone also have a facebook app. This app has now gone Native instead of using HTML5 as it was planning to do earlier.

The reason as given by a Facebook software engineer and cited by InfoQ.com is, “The biggest issues we’ve been facing here are memory related. Given the size of our content, it’s not uncommon for our application to exhaust the hardware capabilities of the device, causing crashes.”

According to Mark Zuckerberg’s interview to TechCrunch, “The biggest mistake that we made as a company is betting too much on HTML5 as opposed to native because it just wasn’t there…since we’ve done the iOS app we’ve seen double the amount of feeds people consume.”

If Facebook, that cannot afford even a single scratch on it’s always growing reputation, can shift to Native then I guess you can too.

Amidst all this, Medium (a blog publishing platform) has just launched its very first app. So now you can use the app to keep updating your blogs as well. The highlight of this news is that even Medium chose to launch the Native Android app. 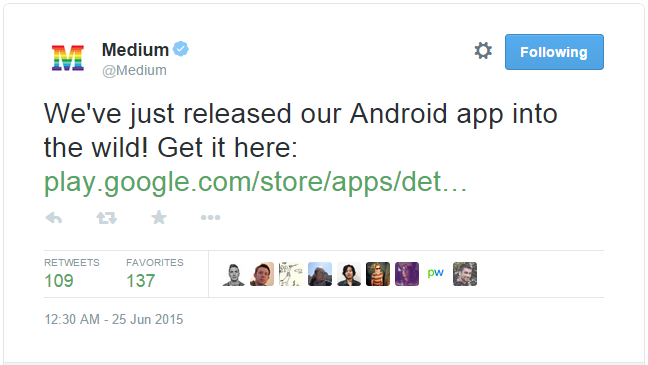 Links that will help you in learning more about HTML5, PhoneGap and Native App:

Space-O understands the flow of the market and what makes the users happy. Thinking of that we use Native way of creating apps. Expensive as it may be, it is useful, well-liked and customized. It is the current hot-favorite way of making apps and we always listen to app makers and users.

In case, if you still have any query or confusion regarding cross platform app development, then you can get in touch with us through the below-given form and one of our sales representatives will revert to you within 48 hours.

Take a look at some of the apps made by Space -O, using Native in our portfolio.

How to Set Up Paypal Payment Gateway Integration in PHP