Making a cloud integrated app is a necessity for certain apps such as chat, pictures sharing and posting and other such types that require heavy data stored. There are a couple of options open in that case. Either to host a server where all the data gets stored and accessed from. As an option to that there is the cloud integration, wherein one must choose between, Backend as a Service (BaaS).

One of the BaaS is Parse. It is therefore important to know what is Parse and Parse App Development?

Parse is a platform for mobile apps to work by the Backend as a Service (BaaS), model. Apps that have heavy data that need to be stored in each customers’ account, need space to do so. Using Parse cloud & API, is the easiest option in this case as the other option may include a physical server handled by the app owners or their teams.

Apps affiliated with Evernote, Google Drive, Dropbox have been well prevalent. But these are web and mobile apps affiliated to cloud itself. Parse does not only allow storage of data but also allows one to deliver push notifications and perform more such activities.

Parse app development is only one such option amongst many, however its fame has increased since Facebook bought it. Post this purchase, Parse made it possible for developers to use Parse’s services even for websites and did not keep it limited to mobile apps.

In a simple way, everything that happens on Parse, happens on the cloud and not on a personal, physical server, making it more manageable. As parse uses cloud, to access the data stored in it, the users will need to have internet connectivity. Parse is all about brilliant performance and assistance to the app developers and users.

Parse allows apps for multiple OS. It supports cross sectional apps including platforms like iOS, Android, Windows 8, OS X, Windows Phone 8, JavaScript and more. This reduces the workload as the app does not need to get connected to Parse in a native way.

If the app is build on JavaScript Software Development Kit then there are even more bonuses waiting your way. You can make amends, editing, additions to the app without having to go through the trouble of uploading it again and again. A newer version can be set up without having to upload the whole app again. Parse also allows users to schedule uploads, emails and other things for a certain time and the activity will take place even if you are busy. 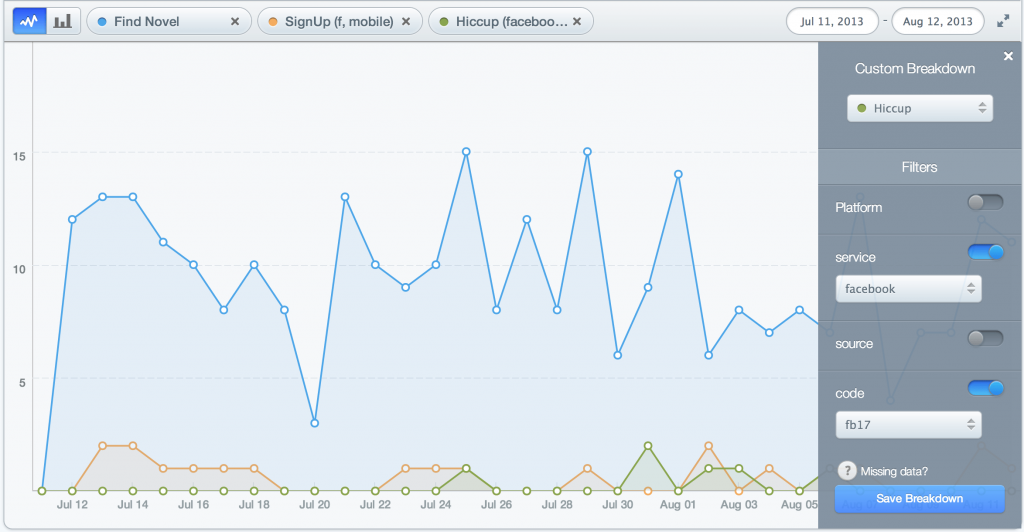 It is very difficult to keep a track of the updates and other information from a single place. One needs a whole team that collect data for determining the download rate or other such data, which needs updating every week. With Parse, one can do the same, from one place and understand and compile information of crashes, requests, downloads and more.

Every app made on Parse, can create its own dashboard with the kind of options they want to or need to keep. The dashboard isn’t fixed. It depends on the kind of requirements the user may have in that app. Some of the options available on dashboards made by Parse are settings, documents and more.

This is the space where you can view and edit all your applications’ data. It has become one of the essential tools of development on Parse. It offers number of great features like filter and sort data, rich editor for easy data editing and much more. You can also create custom queries to configure security settings for client permissions.

Parse takes utmost care of privacy of all the apps made using its facilities. Firstly it provides ID for each app along with key for the client that differs from one app to another. All the connections or links necessary are made using HTTPS or SSL. While the coding is ongoing using Parse, it makes applicable Class-Level Permission. Object-Level Access Control is also one of the privacy control Parse allows.

Parse is particularly created for apps that have less database to store and for smaller products/ apps. If your goal is extensive and your app needs bigger space to store, then there are other options available as well. While Parse has many advantages, a user is inclined to incur continuous expense. While here are the facts that you need to know about Parse, the final decision still rests with you.

If you are looking to develop app with cloud data storage including Parse cloud & API, talk to us.

Planning to Create a Community App for Neighborhood? 3 Tips from Our Experts to Develop an App Like Nextdoor

How to Patent Mobile App Idea (Everything You Need to Know)