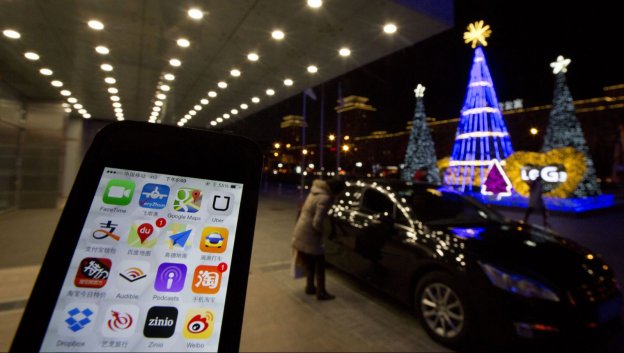 Recently, Uber completed its two billionth ride, covering 16 countries and five continents, from Costa Rica to Russia and from China to Australia.

Now, Uber Technologies Inc. will unite its China business with Didi Chuxing, the china’s ride-sharing service in the country. The deal valued at $35 billion.

Investors in Uber China, an entity owned by San Francisco-based Uber, Baidu Inc. and others will get 20% stake in the combined company.

Additionally, Didi is earning a $1 billion investment in Uber at a $68 billion valuation. However, Uber declined to say anything related to this deal while Didi doesn’t want to discuss anything.

“As an entrepreneur, I’ve learned that being successful is about listening to your head as well as following your heart. Uber and Didi Chuxing are investing billions of dollars in China and both companies have yet to turn a profit there. Getting to profitability is the only way to build a sustainable business that can best serve Chinese riders, drivers and cities over the long term.”

Now onwards, China will Book a Taxi with Uber App

Last week, the Chinese government passed a new rule that legalized ride-hailing services by paving the way for further development of these businesses.

Uber’s investors had been demanding for the company to sell off its China assets. Both on-demand taxi businesses, Uber and Didi have been spending to compete in China.

Uber has spent over $2 billion in the country. In the first six months of 2015, Uber earned a profit in developed markets.

Uber volunteered with few U.S. technology companies in China and have succeeded. Yahoo! also made a similar deal in 2005 by selling its businesses to Alibaba Group Holding Ltd. in China with a $1 billion investment, which is one of the biggest internet company deal.

It is taking a significant stake in its largest competitor though Uber will walk away from operations in China. Uber also helps to clear the path for an eventual initial public offering by shedding its massive losses in China. Decoding the deal: 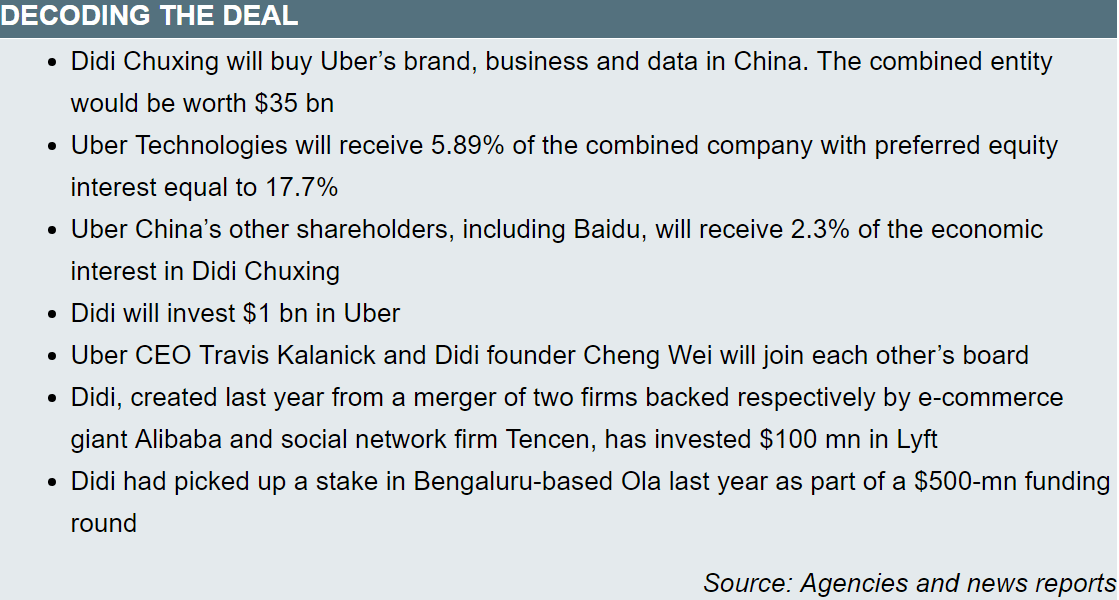 On Other Side, Uber Is Also Planning to Invest $500 Million to Map the World’s Roads

Uber relies heavily on Google’s extensive maps, however, it appears that the on-demand ridesharing company is getting ready for competition. 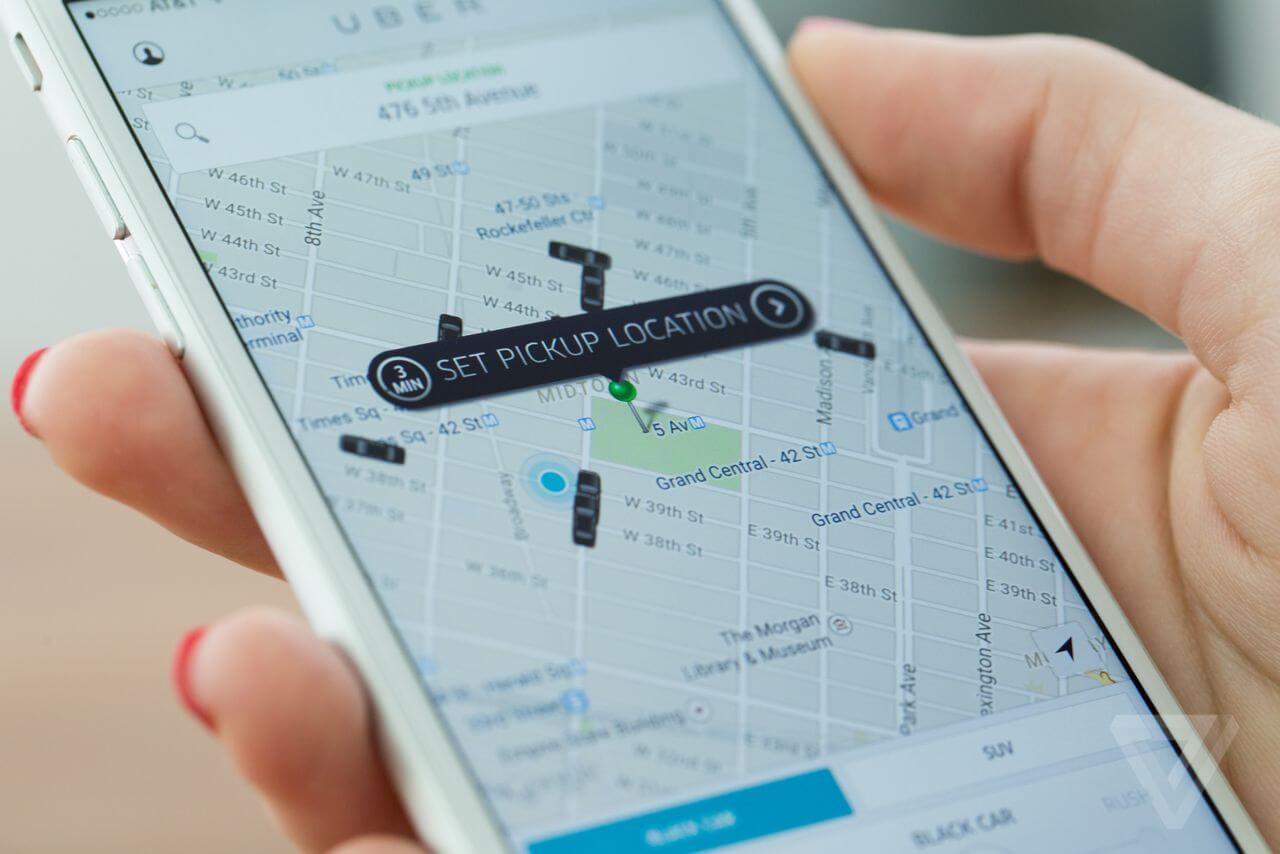 According to The Financial Times, Uber is planning to make investment half a billion dollars into making its own worldwide maps, a vital step towards using autonomous cars.

Brian McClendon says that relying entirely on existing maps has been “a good starting point,” however, you don’t give the rough level of detail that the company could use, such as locations of doors, traffic patterns, or other potential pickup locations.

The company will be allowed to use the new investment to develop custom maps for Uber to provide the level of details. Detailed maps are necessary for Uber to operate its service.

Uber also has started taking some early steps into using autonomous vehicles that would rely on precise maps. Formal employees of Google, McClendon has hired to acquire mapping companies and has forged partnerships with companies like DigitalGlobe and TomTom.

Bloomberg also reported that the company has expanded their mapping efforts into Mexico in what seems to be a primary step in their larger worldwide mapping project.

Google has a decade-long head start when it comes to maps. It gives an edge in the race to deploy its own fleet of autonomous vehicles.

Uber Technologies Inc. has agreed to sell its china operation and also planning to invest $500 million in mapping the world’s roads that mean Uber is expanding its business beyond the boundaries, but at targeted countries.

The deal with Didi Chuxing of Uber comes days after China agreed to offer a legal framework for on-demand taxi-ordering apps. Now, Didi is excited as its main competitor Uber is gone and the profit might finally start appearing.

On-demand taxi apps are in demand. There are many taxi businesses wanted to develop an app like Uber to run their business smoothly. If you are one of them and want to develop taxi app or Uber Clone app then contact us with your requirements.