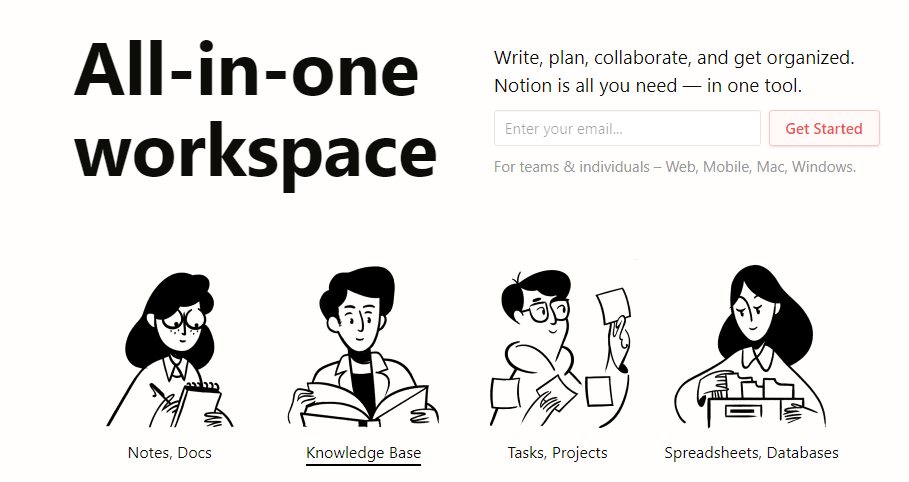 This blog is for the newbies or entrepreneurs who want to create a note-taking application like Notion. Herein rounded up four powerful features by Notion, which are worth to include during note-taking app development.

Over the past few years, things have changed dramatically. The major reason behind the major changes is due to technology. Well, if we are talking about technology, mobile apps play a major role in this. Whether it is tracking health or streaming a new track, it is all shifted to an app.

When remembering the most information at a meeting or on lectures, then people do usually end up writing down quickly the keynotes, although, it is not an easy task to synchronize the writing speed when somebody speaks. But where all these writing stuff go? People usually lose them or forget them.

Want To Create A Note-Taking Application?

Well, there is a sophisticated note-taking app named Notion that is an all-in-one workspace for notes, tasks, and knowledge base. According to the report from The Verge, “Notion has brought its powerful note-taking app to Android.” Let’s know more about Notion app.

Two-year-old San Francisco-based startup, Notion is founded by CEO Ivan Zhao. Initially, the company focused first on businesses, building tools for teams to track tasks, plus manage projects in a similar way as what Asana and Trello do. The Notion website allows creating 1,000 blocks. Blocks mean any item user can add to a Notion document, whether it is a task, calendar, or an embedded map. 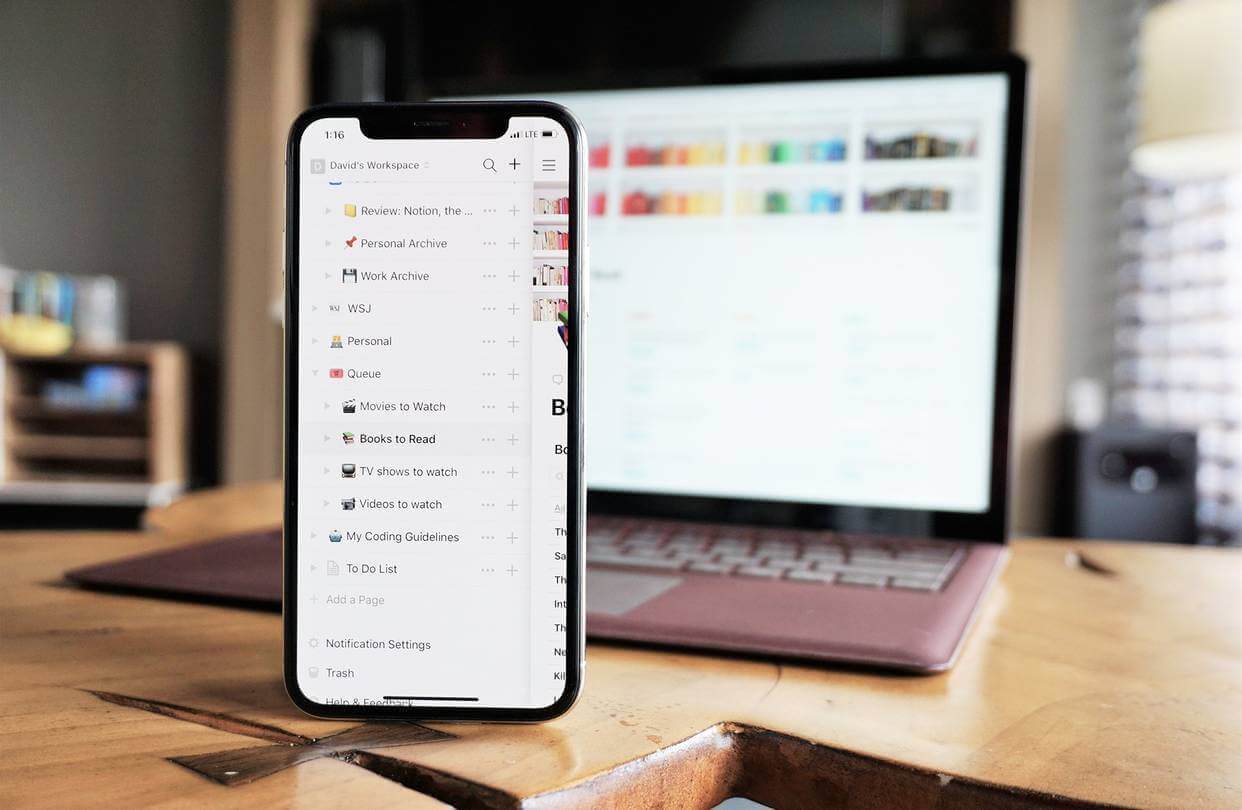 Well, Notion is new on Play Stores, but it has already created a buzz as a website. There is also not even the slightest doubt in that Notion app is based on the powerful concept along with the powerful features. So, being an entrepreneur or startup, if you are thinking to create the note-taking app like Notion, keep an eye on these subtle yet powerful features that make your app users rely on.

You have just gone through with the top four features, which are worth-including if you are planning to develop Android app under the category of project management tool’.

If you are having an app idea related to note-taking app development like Notion along with easy-to-use functions and tools, then hire a mobile app development company and validate your app idea.

If you still have any query or confusion regarding the cost of making an app like Notion or mobile app quotation sample, then you can get in touch with us through the below-given form and one of our sales representatives will revert to you as soon as possible with an optimal solution. The consultation is absolutely free of cost.