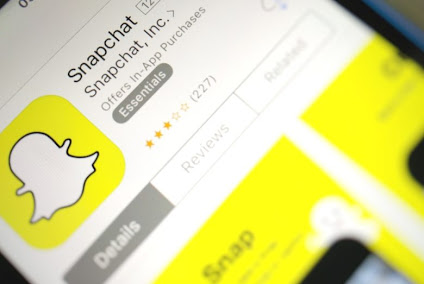 Snapchat, since its launch, has become one of the most popular ways for people to stay connected.  And now, Snapchat has rolled out a new feature – Snapchat Groups – to brighten up this Christmas season. Snapchat people has been wishing for this since long time, and finally their wish has been granted, Thanks to New Snapchat Groups. 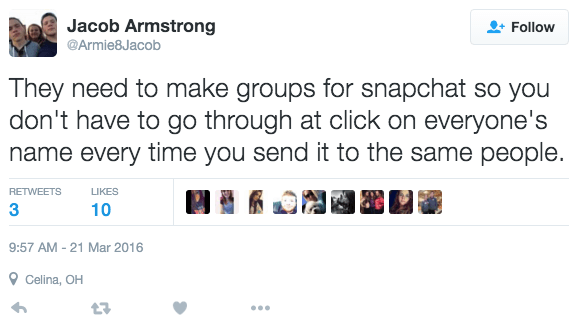 There is no deny that Snapchat played the right move at the right time. The Christmas holidays are almost here, and it’s a great opportunity to re-engage those inactive users by offering a new way to communicate up to 16 people in Snapchat groups. In fact, many entrepreneurs from Florida, Texas, California, and many other places have also started to make a Snapchat like apps to enter the billion dollar market.

How Does New Snapchat Group Work?

New Snapchat groups can be created while sending a snap, or when making a new chat. All participants of the Snapchat groups will be listed to the bottom of the chat. Users have to simply tap their name to start one-on-one chat from the group, and can return back to Group chat with just one swipe. 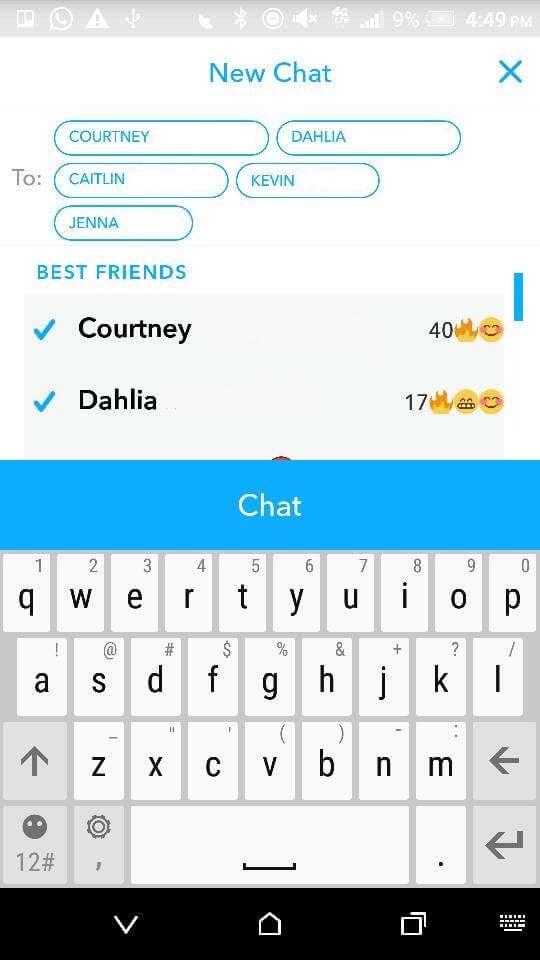 The group chats will self-destruct after 24 hours, same as one-on-one chat, and Snaps in groups can only be opened and replayed once by each member of group.

However, this isn’t the whole story, the new Snapchat update has also included two more features – Scissors and Paintbrush. The Scissor allows user to snip out a part of the snap that can be used as a sticker. Paintbrush, on the other hand, makes it simple to turn old snaps into a fine piece of art that you like.

These new features have surely encouraged users to use Snapchat more often than ever, and brought back the excitement. Also, Snapchat has also teamed up with the Shazam, music discovery app, to identify songs within the New Snapchat itself. The users can now press and hold the camera screen to identify music playing nearby, and send this discovery to friends with just one tap.

Have a Photo Messaging App Idea In Mind? Let's Build It Together!