Back to 1943, a Neuroscientist named Warren S. McCulloch and Walter Pitts, a logician, developed the foremost conceptual model of an artificial neural network.

In today’s computing world, one of the commonest neural networks is to perform an “easy-for-a-human, difficult-for-a-machine” activities, which often referred to as pattern recognition. This application ranges from optical character recognition (it scans handwritten or printed into digital text) to the facial recognition.

Neural networks until now is the learning systems, operating analogously to networks of connected brain cells, which are too energetic to run on the mobile devices that would most benefit from artificial intelligence such as small robots, smartphones, and drones. The intelligence of self-driving cars could be improved by the Mobile AI chips.

Qualcomm, Mobile chip maker has shown off a camera application with artificial neural networks inside that can identify some objects or the type of the scene you are shooting. The company is thinking to develop mobile app easier.

The research in getting neural network architectures and deep-learning models right was a big enough and thus, it needed larger computer systems, but advances in data compression now enable these types of algorithms to be approved out on low-end GPUs and even, in a phone’s cache.

There are many attempts bringing deep learning or other forms of artificial intelligence to smartphones that have APIs or other technique of processing images and other data on the cloud servers. It is essential to have computer vision skills without depending on a network connection, or when you want to ensure privacy.

In this video of Jetpac’s Spotter app, there are millions of images and will try to identify what’s in users’ photos, highlights some more mistakes. It is supposed that every mobile device manufacturer and scores of app startups are considering how they might integrate advanced object- or facial-recognition with the help of neural network capabilities into their product to enable users to bring a collection of videos and photos.

1) Structure of a face recognition system

2) Proposed models for steps of a face recognition system 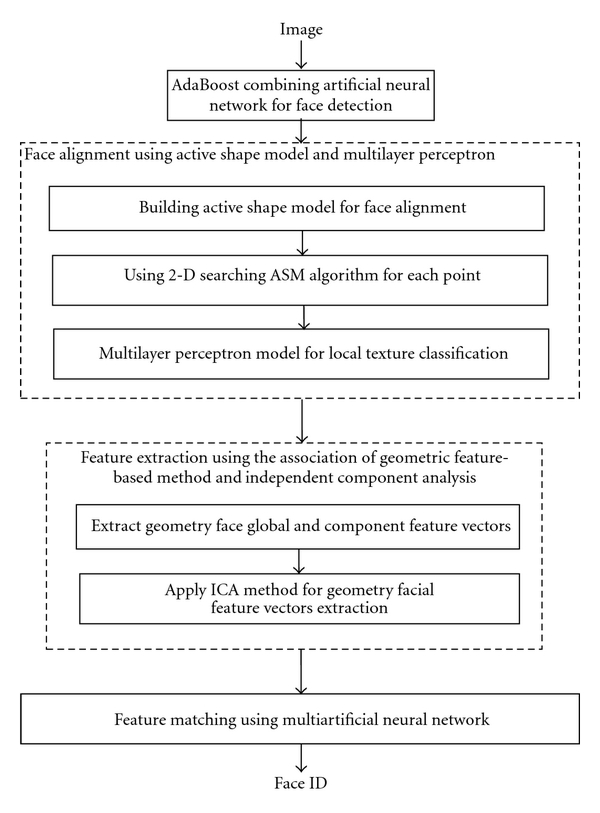 3) (a) The process of detecting faces of ABANN and (b) input features for neural network. 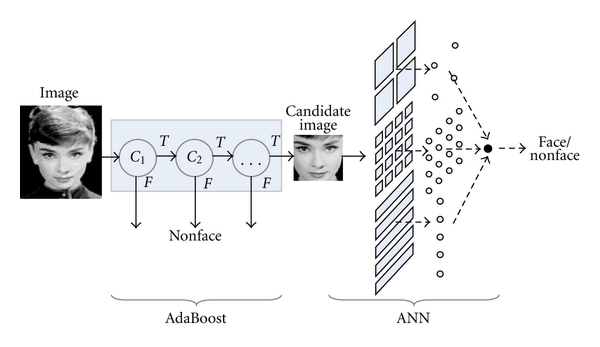 Above information was gathered from research article and there are total 25 points has mentioned. If you’re looking read more on this part, visit this link.

Our developers are investing their time to learn deep learning and machine learning to help our clients to develop mobile app more interactive in future. We have many ideas for implementing this technology in different photo & video type of applications. Our Neural- Network Experts Available for Hire to convert your unique thought into an app.

Recently, we are developing an app “Years in Picture (YIPO)” to manage photo collection various ways by tagging and sorting. Users can sort through geolocation, custom tags, and time. In this application, Face Recognition feature is integrated that works like iPhoto app on Mac.

1) The app detects faces in the photos and asks you “Who is it?”

2) You mark faces as “that is John, that is Peter, that is again John“, etc – in such way you train the app database for specific faces

3) After training by few photos the app will detect faces on other photos automatically – “hey, that is John!” or “Hm, probably it’s Peter, can you confirm”? or “I don’t know this guy, please let me know who it’s – I will learn him“

Facebook face detection works in the same way as well. You mark people on few your photos, then it offers you it automatically. If you have any idea and need help to implement the neural networks in facial recognition app or want to hire neural networks enabled developers, we would happy to discuss with you.