Navigating Towards Customization of Apps For Drones 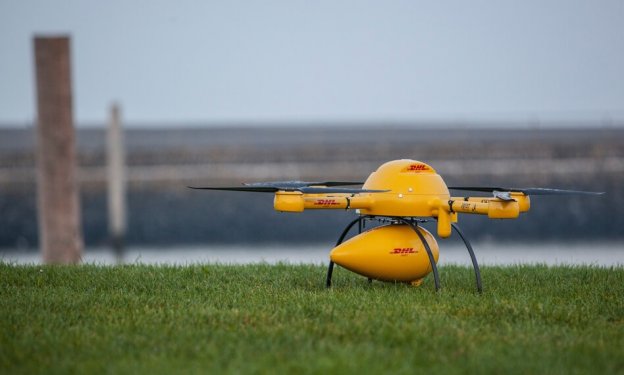 Drones! While a few years ago drones used to mean, “a continuous low humming sound,” now it means “the future is here.” I suppose this meaning had changed some time ago but most people realized this when Amazon used its drones to serve its guest at a certain event. The drones then came into news when they were used in Nepal, aiding earthquake victims.

Other than that, drones used by the US defence army, UAV have been famous as well. These drones are operated using apps as the remote control. If you want to understand this process then the best option is to see the connection between apps, for smartphones and wearables, that help in operating the car like- – start the engine, unlock/lock the doors, check the tire pressure, program a route for auto driving and more.

Since then and onwards, drones have been featured in the news, especially tech news, almost every day, for one thing or another. With the growth of this concept, the drones, their technology, their uses have been increasing day by day. And as a part of this progress and growth comes the term ‘apps for drones’, to shake you out of your sleep.

Remote controlled object may remind you of the toy airplane or helicopter or train or car that you used to play with. However the drones have now got their remote control in the form of an app. An app that can be used to track down the drone and its progress and much more. Already apps that control and keep a tab on drones have been made like, Parrot. They have their own mini app store, with a collection of extremely special apps for drone controlling.

Drones’ estimated success in the future has been compared with the success of smartphones now. According to Gartner,

So we must be ready to accept the change when it comes and become drone friendly.

With the utilization of drones increasing at such a rate, making a drone app will almost become as normal as making any other smartphone app. Drones are technologies, like smartphones, can basically move.

Until now, whatever kind of apps have been created, have turned out to be the same with the same features. These apps have basic control and functions, that may not even fulfill the desired requirements of the drone owner. This is where there is a need for developers that can change the existing drone API and provide a better application all in all and have separate SDK for app developers for most use of drones.

Making an app such as that is not as easy as you may consider it and not everyone can do it. Trying to connect the hardware and software in a way that when a command is send from the app, the drone follows. It requires expertise of an expert.

Apps that help in the use of drones will become essential, as and when the importance and the usage of drones increase. Developers, with their imagination and knowledge will create brilliance in the form of an app. 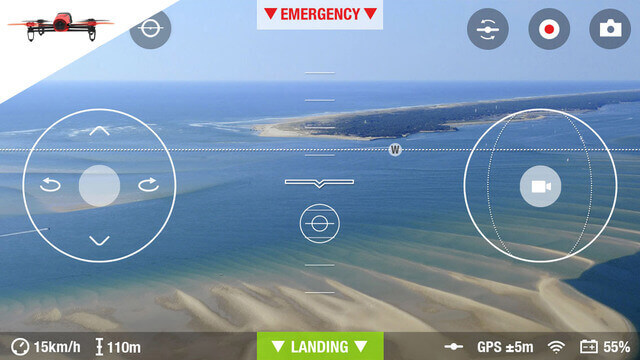 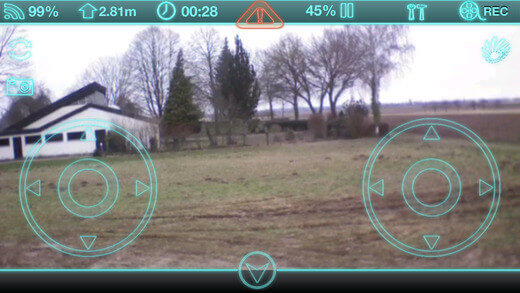 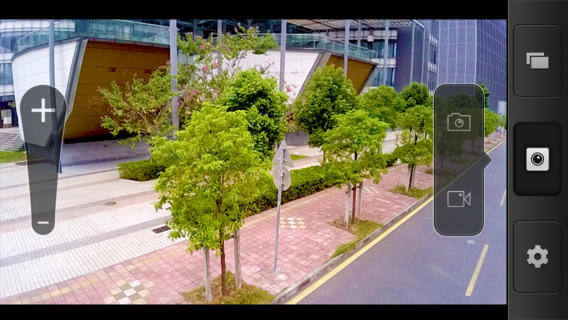 In the world of technology, revolution, the Internet of Things (IoT) and Big Data; drones, the drone apps and the drone app developers will be able to benefit all, everywhere. Live life in the future, as future is where the opportunity lies. And be prepared for the drone-driven future.

A Space-O Guide to Project Management and Development Activities