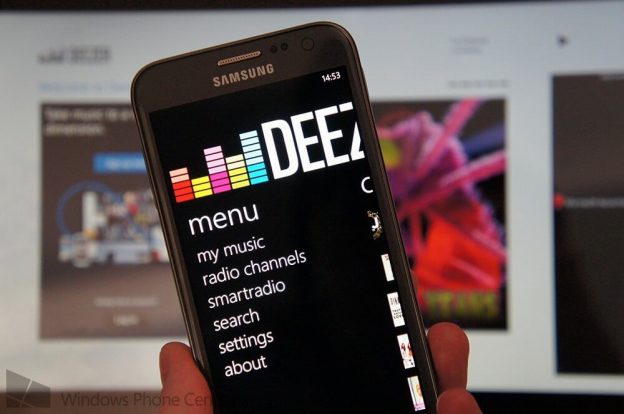 This post includes information for music tech startups & entrepreneurs. Herein we’ve fleshed out a few main features, which you can consider during music streaming apps development.

“Let me take the night, I love real easy….”. We are damn sure that the tune is already played back side of your mind. 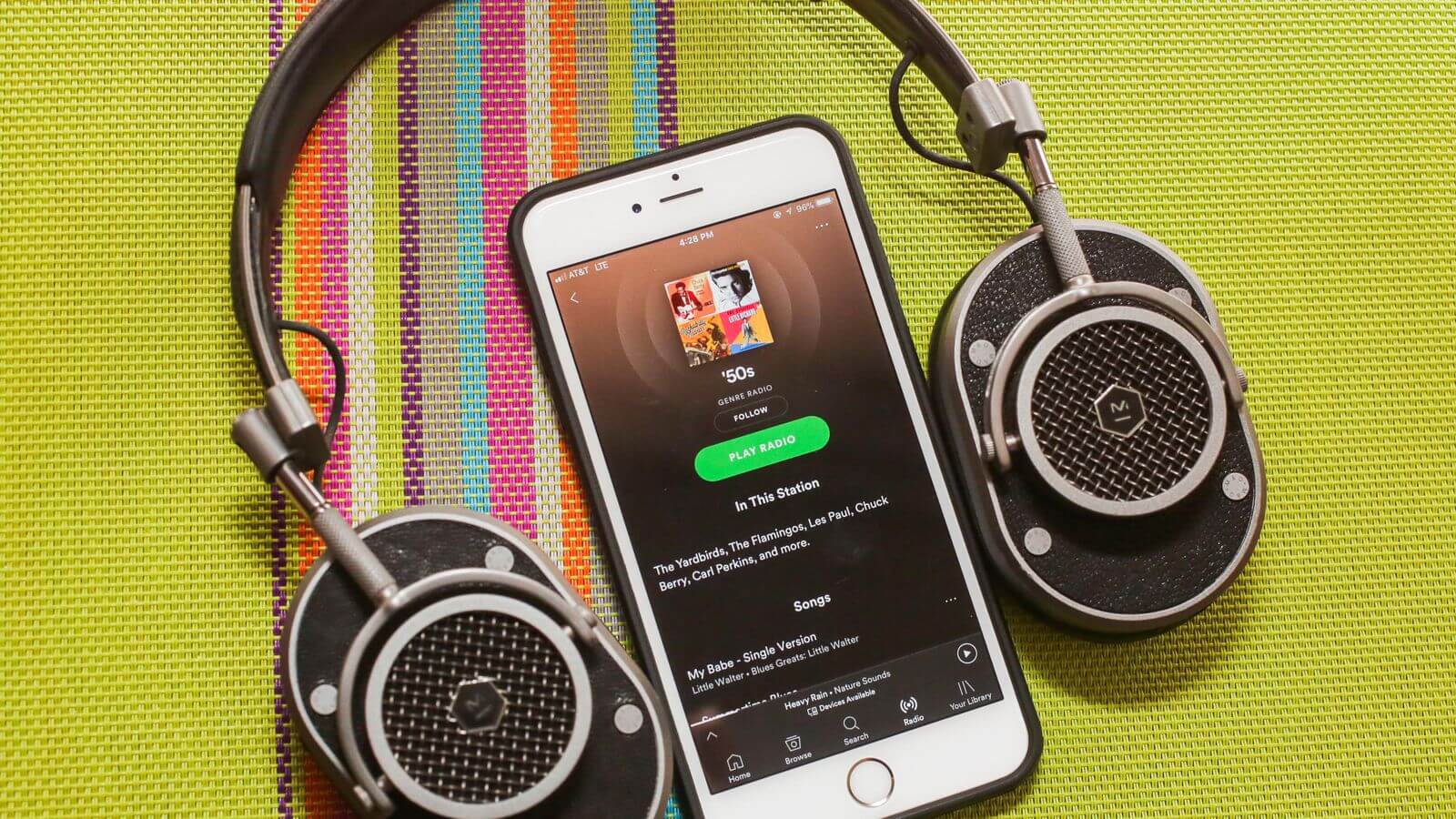 Some Facts & Figures About Deezer 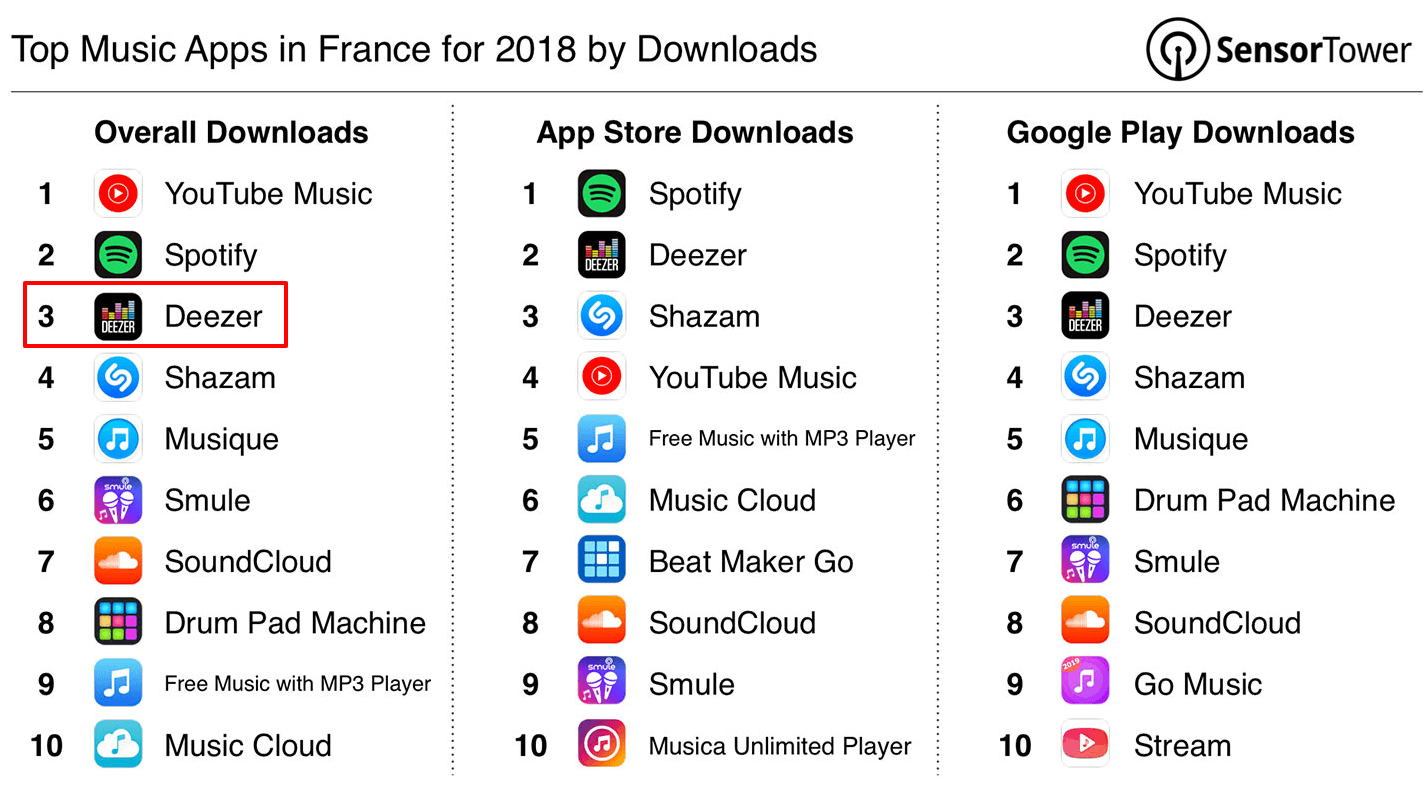 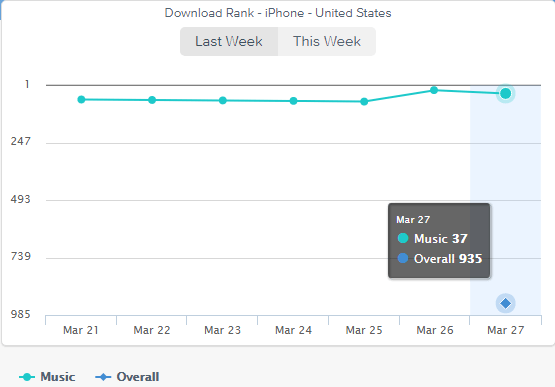 One of the main features is to allow your users to search the track effortlessly. It is all important to make things easier for your users in order to search their favorite tracks. To make easy for your users, you can also allow them to live stream, download and listen to music offline.

On the other hand, the music catalog is another important feature for music lovers, which you need to integrate whilst developing an app like Deezer. The music catalog helps your users in terms of finding out how many music contents your music streaming app offers. If you want to give a whole new experience to your users, then don’t miss out to integrate such app feature during music on demand app development.

Push notifications is another important feature to engage music lovers. This feature does not only inform your users about the new updates but it also leads to higher engagement. Generally, push notifications is essential for every kind of mobile app category.

According to the research, “Push notification can increase app retention rates by 3 to 10 times.” 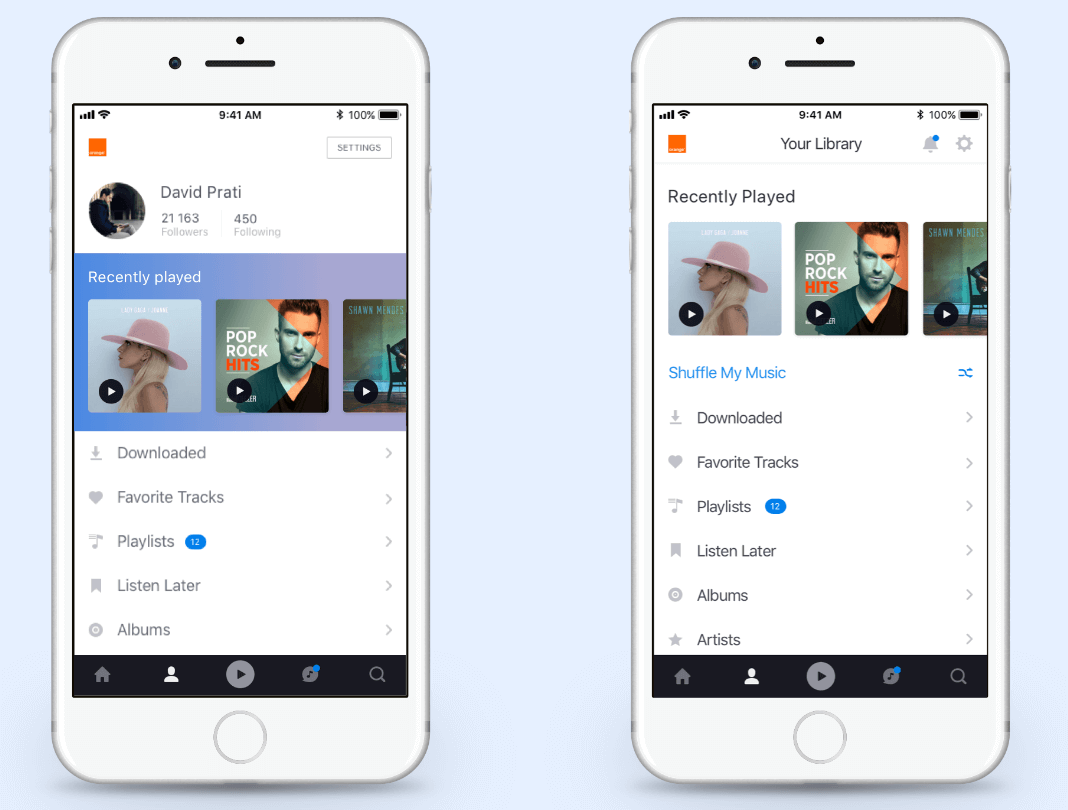 To make your users completely enjoy the tracks in the music application, you need to provide them with features that help to enhance the experience of your users. So, you’ll need to consider the following features in order to engage your users for a long time: 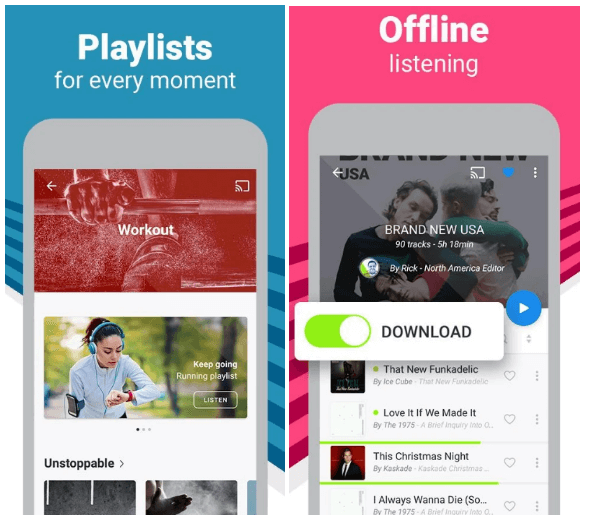 If you are planning to create an on-demand music streaming app like Deezer, then it is important to consider the blend of features in order to get success like Deezer.

It is pivotal to induce the social elements into your music streaming app in order to engage your customers. You can provide an online platform where they can connect socially, share their favorite tracks to their friends or they have shareable playlists. Thus, it is important to seamless integration with all major social platforms like Facebook, Twitter, WhatsApp & Instagram.

Social sharing is the other highly recommended feature, which you need to consider when creating a music streaming application like Deezer or Pandora.

We’ve just uncovered a few main features, which are highly recommended to consider while developing on-demand music streaming apps development. While reading this post, if any idea emerged into your mind, then you can cross-verify it with us. As we are a leading mobile app development service provider and have already developed over 3500 mobile applications in diverse app categories along with unique features and functionalities like geolocation, payment gateway integration, multi-lingual support, cross-platform ability, payment gateway integration, and online support.

In case, if you still have any query like

You can get in touch with us through our contact us form. One of our sales representatives will revert to you as soon as possible. The consultation is absolutely free of cost.