Remember those days when we had to hover around and click using mouse to trigger action for in app or site? Well, those days are long gone. And when Apple introduced multi-touch technology in its iPhone devices, it become mainstream, and users loved the idea of various in-app mobile gestures such as spread, pinch, and swipe. This mobile gestures mainly contributed in increasing app user experience.

This rise of touch and mobile gestures have dramatically changed the way we used to interact with cell phones. Gestures of today are much more entertaining and they’re very familiar. In today’s competitive market, the success of any mobile app is measured by how significantly the gestures are implemented into app user experience.

The Power of Gesture-Driven User Interfaces

The reason why Gestures are intuitive and natural is because they resemble interacting with a real object. Furthermore, there are actually three more reasons to use it over button. 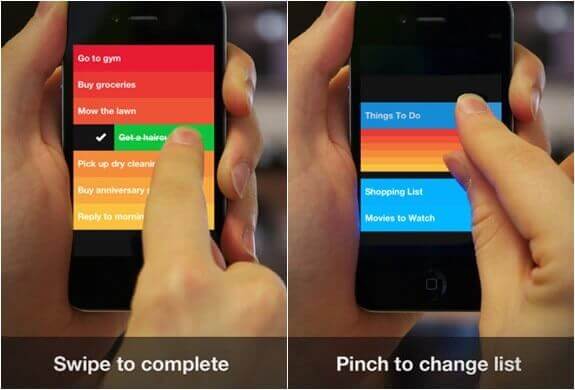 Clear is the perfect example of “gesture-driven” app. It is solely based on gestures like pinch, swipe, and pull. Knowing this, it seems like a difficult app to use but the fact is, it’s surprisingly simple.

The Role of Animations in Gesture Designs

Gestures are always linked to animations in a mobile app. And this animations are essential to maintain an illusion of interactivity for the app users. So when they are paired with app gestures, they make the brain believe it’s interacting with the tangible objects.

Moreover, the animations are invaluable to provide visual feedbacks to the user. Therefore, without such animations, the users won’t be sure whether the gesture action is completed successfully or not. Even the simplest gesture – Pull-to-Refresh feels so intuitive that it is being used by countless mobile applications.

The Dark Side of Gestures 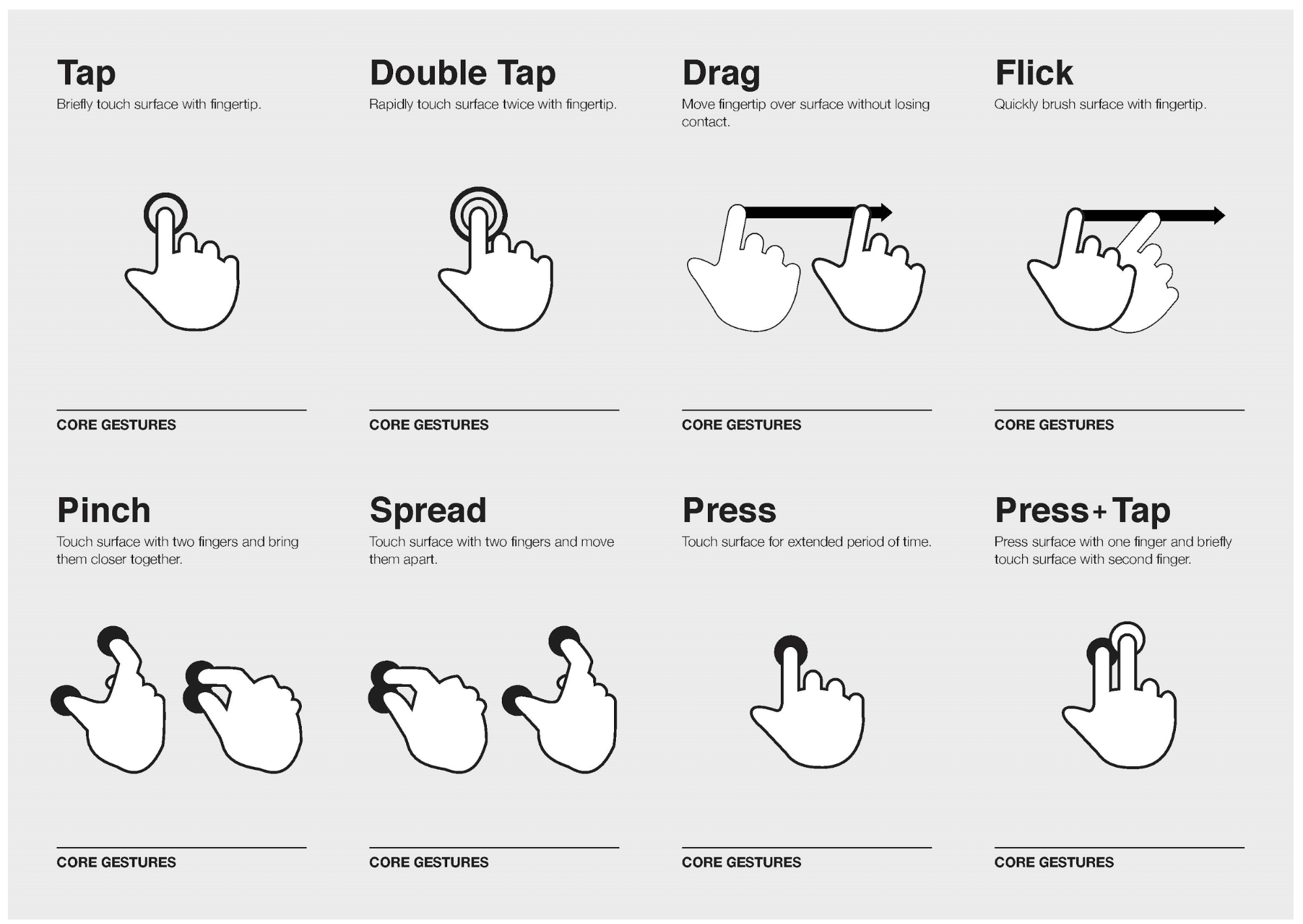 When developers are designing mobile apps, most of them assume that gestures are so natural that it doesn’t require to follow the basic usability principles. But the fact is, the visibility is a quite an important principle, while developing a mobile app.

And with that being said, the biggest downside of any gesture is actually learning curve. So each time a developer removes a UI clutter, the app’s learning curve goes up. This is why, the greater your mobile app relies on the gestures, the greater possibility of confusion.

Use Gestures In Right Way

While building a mobile app, design your app interface in a way that give cues to your users about the availability of gesture. It’s because without those visual cues users might get confused on how they should be interacting with your app. Therefore, when it’s the matter about teaching app users to use your UI, provide a set of hints to your users with animation to help them learn.

The most well-executed gestures are found in games these days. And it’s no secret that best games are those that let people learn smart tricks over time. Nevertheless the point is, while integrating gestures, do remember to add visual hints to avoid creating confusion in your users.

So… are gestures a powerful way of interaction?

Okay. So now you know the importance of these gestures, why not implement it?

The mobile devices have evolved to a greater extent over time. Today the mobile phones are powered by our fingers. And the gesture interactions can make app interaction and experience much more easier and entertaining. Therefore, while planning to develop a mobile app, hire dedicated developer if it’s required, and integrate such in-app gestures to make interaction easier.

As a matter of fact, there is no way to design a successful mobile game without integrating gestures. So in order to design an intuitive gesture, you should focus to tie it on a gesture and provide a visual guide for how a gesture should be conducted.