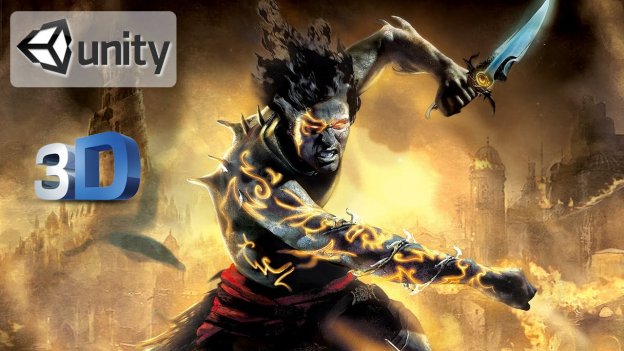 With the dramatic events followed by withdrawal of popular game Flappy Bird recently, one thing that clearly emerged is the popularity of mobile gaming applications. People do take their mobile games seriously and that it can really bring lots of money to both mobile game development providers and appreneurs.

Let us know some things about Unity mobile game development.

The platform can be leveraged to develop any gaming applications that can be run on any mobile devices, web and desktop across all major operating systems. Since, it is quicker, developers can focus more on the issues of design, story and execution of mobile game development.

It is a kind of an ecosystem which incorporates a complete set of intuitive tools and faster workflows so that developers can create games in both versions – 2D and 3D. It offers the developers Asset Store wherein there are thousands of quality and ready assets. With a vast knowledge sharing community, mobile game development with Unity3D game development becomes a pleasant experience for developers as well as appreneurs.

Following are some of the great benefits of mobile gaming applications developed using Unity3D game development:

When users are able to render only the details that they can actually see, it gives them tremendous sense of control and pleasure on gaming application. In Unity3D game development, Occlusion Culling works on mobile and web with less runtime overhead. This along with Umbra Software makes it possible that only those objects are rendered which are seen by the camera.

You must be wondering how this can be possible. Well, that is where the amazing Unity mobile game development plays its role. When a user uses the scene’s static geometry to auto generate data, Unity is able to locate which objects are visible by camera and which are not in the game.

This way, the device only renders objects that camera captures leaving other details behind and making the rendering faster and pleasant.