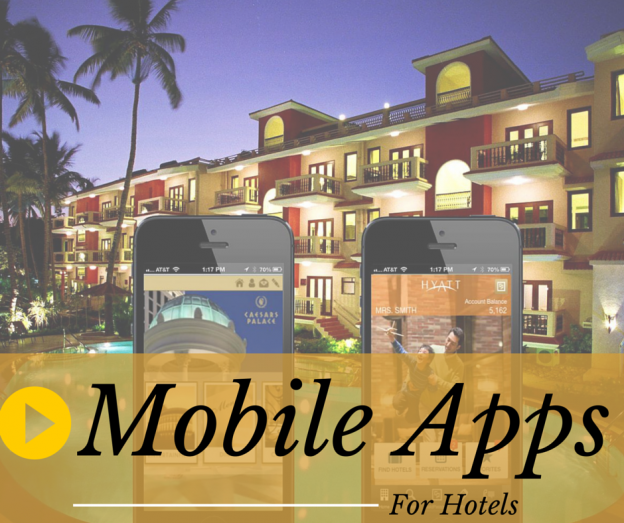 Picture this. It’s past midnight. You are on a 12 hour road trip on a deserted highway. You are exhausted and just want to find a good hotel to crash for a while before resuming the long drive. But, the places you come across are unknown to you. What do you do?

Do you compromise with a cheap roadside inn with little sanitation or spend the night in your car parked in some trashy parking lot?

My friend Martin and his cousin Damien chose the latter option when they had encountered a similar situation. That was a time when even WhatsApp had not been invented.

In the winter of 2009, Martin and Damien had been travelling from New York to Chicago in their SUV for the past couple of hours when they realized they needed to take a break. At around 2 AM, somewhere near Ohio, they decide to look for a good hotel to check-in. The clueless travellers were in the country where finding a decent place to halt is a tad bit difficult unless you are a localite. Dejected, they landed up in a cheesy low-cost inn only to find they had rats for company!

So what were they supposed to do now?

Damien suggested they spent the night in their car. So, they pulled in the parking lot of the inn, ignited the car engine, turned up the heater, stretched their chairs, and went to sleep. It was only in the morning that they found out through some locals that some of the best hotels in Ohio were only a few miles away!

It was a time when iPhones were the sole rulers of the smartphone business, and mobile apps for hotels was a far-fetched notion. Had Martin and Damien had better access to hotel bookings, they wouldn’t have faced such grave inconvenience.

That was then. Today, smartphone users have access to any and every hotel they want, & anytime they want, using their smartphones, whether it is Android, Apple or Blackberry they possess. There are Travel planning apps like Trip Advisor and Expedia, and then there are hotel brands with mobile applications like Ritz-Carlton, W Hotels, Mandarin Oriental, Hotel Tonight, etc. for mobile booking with exceptional features like… 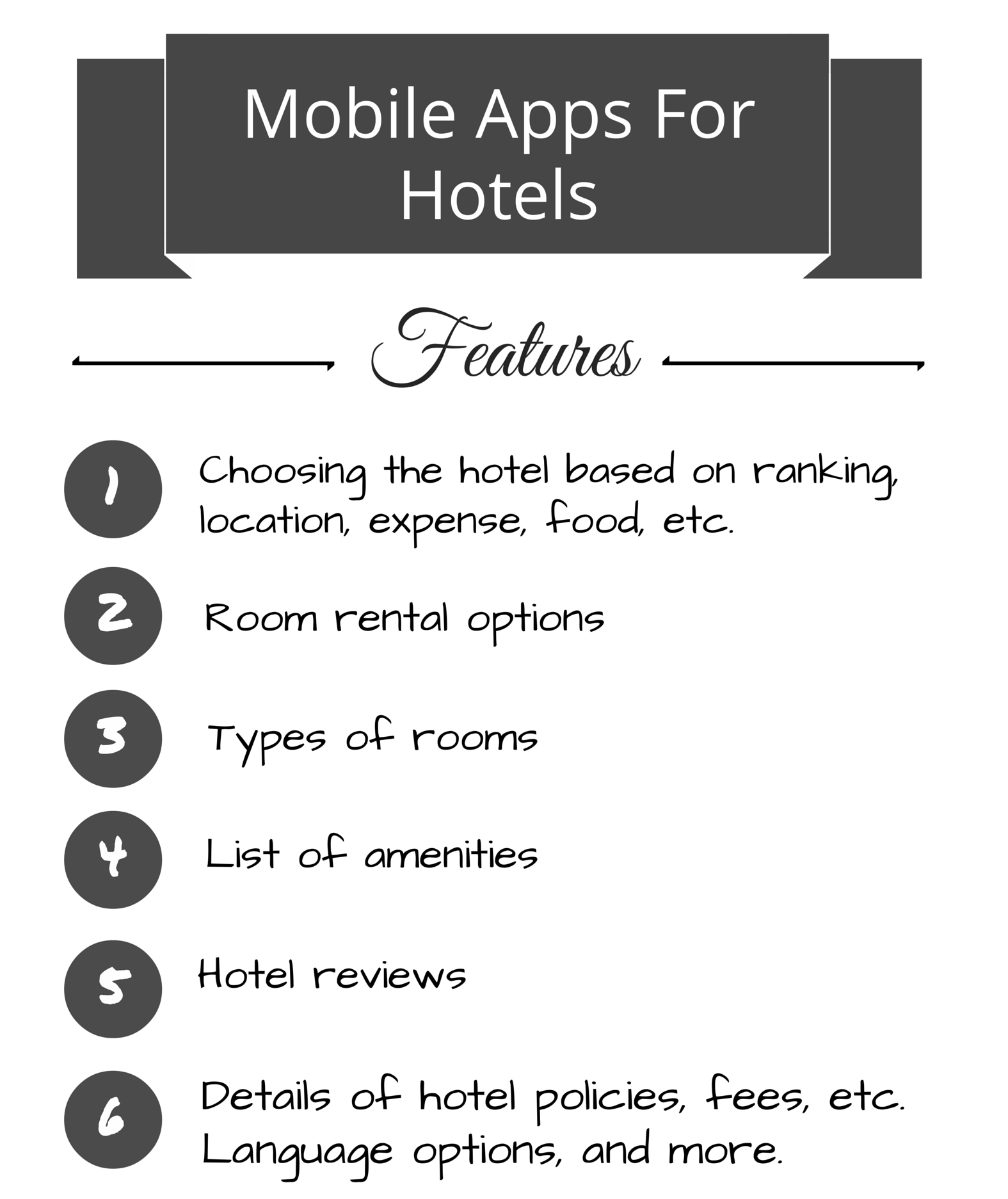 The future we are living in shows more promise for hotel brands. They can reach out to potential customers via mobile apps like never before. Not only do they up their chances of building stronger and lasting relationships with customers, but also multiply their profits by making accurate decisions with the huge database of information.

Hospitality industry in USA is evolving owing to the versatile usage of smartphone and increasing number of smartphone users. Statistics from a survey conducted by Pew Research show that 30% of the people used their mobile phones to decide on a restaurant, and 35% to solve an unexpected problem.

Another report showed that there was a drastic increase in the number hours of men and women spent using mobile apps instead of web browsers in the year 2013. From the 89% of those using mobile apps, they spent 30% more time on their smartphones than they did in the previous year.

The point is that hotel brands can do a lot better with the possibilities that a smartphone has to offer. Prestigious hoteliers are missing out on the opportunity of competing with mobile hotel booking apps like Expedia, TripAdvisor, Priceline, Travelocity, etc.

Almost 90% of the hotels in the world have branched out to creating websites for smartphone browsers. But, only 32% have provided links to their websites in booking engines.

A study done on the mobile app of Warwick Hotels by L2, a digital research organization, concluded that travellers were more prone to opting for last-minute bookings via mobile apps that offered special same-day rates, and GPS technology that suggested nearby tourism locations.

The idea behind building better hotel apps, whether they are OTA or hotel brands, is to offer booking for rooms on short notice at anytime and anywhere. Martin and Damien today joke about their adventurous night saying that sleeping in the car with the engine on cost them way less than what a hotel would’ve cost them for a couple of hours. But, they also make sure they have a GPS based hotel app in their smartphones before leaving the house.

At Space-O, we develop mobile apps for hospitality industry and enable them to reach out to more customers.

Are you a hotelier or do you have an idea for a hotel booking app development?

We’re ready to bring your hotel booking app idea into life and discuss more about how mobile apps can help you to connect with your customers.

Kotlin vs Java – Which is better for Android app development?