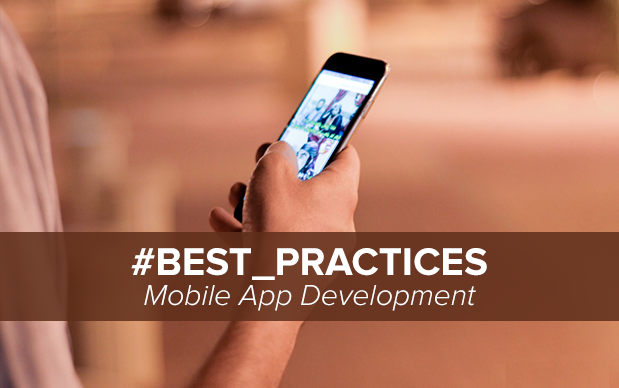 It is not difficult to conceive an idea of a mobile app and then engage a team of developers to work upon it to make it a reality. However it is certainly a big deal to create an amazing app that has the potential to attract masses. Though there is no sure short way to achieve huge success, a few best practices can still help you get what you want for your app.

So which are those best practices for mobile app development?

SEE Also: Things to Look for in an Offshore Mobile Application Development Company

Should you need help with your mobile app development project; write us an email at [email protected] or drop a line by visiting our contact us page.

How to Get More Downloads and Make Your App Popular After Launch? 5 Quick Hacks