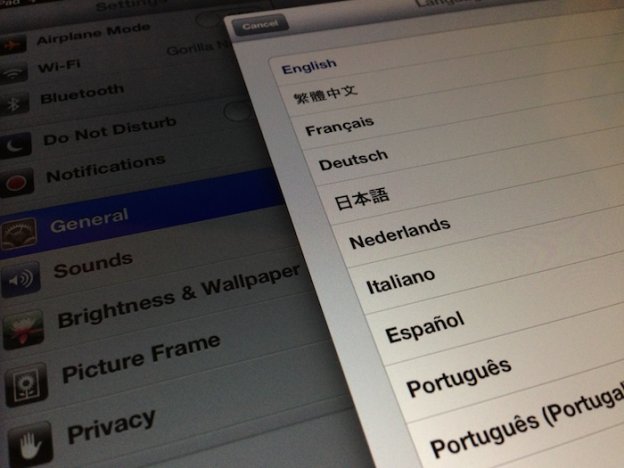 You cannot imagine how much can an optimization with localization of iPhone application text contribute in its success. Distimo, a reliable and a free app store analytics tool providing app data and statistics, released a publication in September 2012, wherein they shared their major finding which was related to the impact of app translations.

“The translation of application into native language boosts its download volumes and revenue. The proportion of free downloads and revenue internationally generated by languages other than English has grown.

Further publishing an iPhone app in native language(s) seems to have more impact on downloads than on revenues. Countries like China, Japan and South Korea showed the most significant effect, implying that consumers in such countries are keen to pay for iPhone apps that are available in their native language.”

To sum up Distomo’s findings which were based on the analysis of top 200 apps in iPhone and iPad, we can say, 1 week after adding a native language translation for an iPhone application yields an average increase of 128% in the number of downloads in the subsequent (next) week, with an increase of 26% in revenue as well. Interestingly, the same study by Distomo finds almost zero effect on the iPad.

But that’s not all; you can take an account of the results of an experiment run by David Janner: 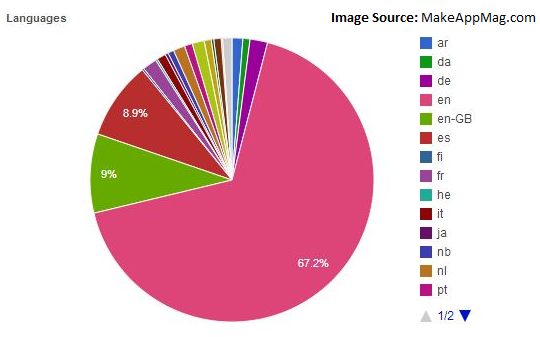 Data from App called Harlem Shake Yourself
Before localization more than 76% of the total traffic of the app comes from English-speaking countries (including UK English of Great Britain). The next most common language is Spanish (Español) with 8.9% whereas percentages of other languages are quite less.

Now check on the data after localization 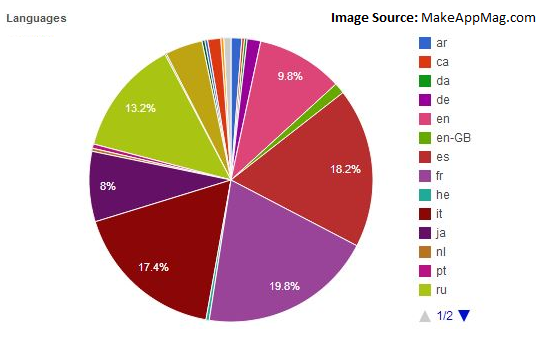 As you can see the app with localized keywords has only 10% English users compared to 76% earlier. However the total number of downloads for this particular app were approx. 23,000 in a month. Now if we take 10% of this, then there were only 2,300 downloads per month compared to an earlier figure of 3,000 without localization.

But there is a staggering growth in total no. of downloads which soar to 23,000 (after localization) from 3,000 (prior localization).

Needless to say localization of iPhone app is worth, in fact of great value. Want to know more in deep, visit here

Make Your Own Emoji App with New 72 Emojis