Lessons That We Learned From Developing 2000+ Mobile Apps 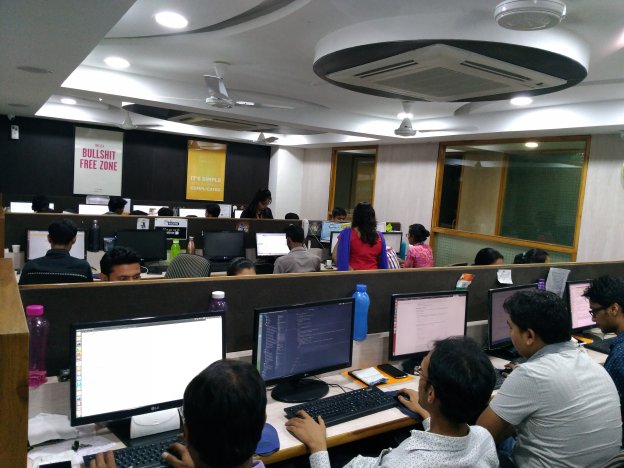 Everyday, we’re approached by app entrepreneurs who wants to change the world with their mobile app ideas. Unfortunately, out of all mobile app startups launched each year, only a small percentage actually succeeds.

But, on the bright side, Mobile application development is also soaring every day. The time people spend on mobile devices has surpassed that of the television. In fact, the average U.S. user spends around 200 minutes on mobile apps each day. Still, not all of these apps make it big.

So, why is this number low?

What can we learn from failed mobile apps to survive in the mobile app market?

When it’s the matter about mobile app ideas, there is certainly no lack of problems to be solved. Successful app startups and product companies choose their mobile app idea based on the problems to come up with an innovative solution.

But sometimes, even if the solution is innovative, the app fails to receive success. So here, we’ve put together a list of lessons that we have learned to develop a mobile app to help app Entrepreneurs and tech startups.

In reality, most newly launched mobile apps have just a few dozen or a hundred users at the beginning. So, if the first version of your mobile app is downloaded by too many users to a point where it cannot handle the load, then it’s something you should celebrate about, not worry about.

Therefore, you, as an Entrepreneur, should focus to develop mobile app great by building a lean version to test the market and get the early user feedbacks before investing more money into the app infrastructure.

Many Entrepreneurs believe that if they hire mobile app developers from top mobile app development companies, their first version of the mobile app will be bug-free on launch. But, many of them get frustrated when they find that their users still discovered bugs in their app.

Now, in reality, no matter how experienced or skilled mobile app developer you hire to develop your app, your app will have bugs. Most of these bugs will be discovered by your app users. And actually, it is a good thing.

Receiving feedbacks or complaints about your app means that the users liked the idea of your mobile app, but they also want you to improve some certain aspects so that they can use your app seamlessly.

Also Read: This is How We Developed 2500+ ‘Bug-free’ Mobile Applications

Moreover, if you take a look at big names apps such as Uber, Ola, Airbnb, and Whatsapp, they always consistently polish their app and fix bugs discovered by their users in their every update.

Point is, if you wish to develop mobile app and become successful, the best practice you can follow is consult with an expert and keep updating your app with small bug fixes after that.

This is yet another mistake that an app Entrepreneur should avoid.

We’ve noticed that many times Entrepreneurs think if they have a big launch, people will get excited and that will help to acquire thousands of users within a short span of time.

But again, the reality is that big launches have very little to do with acquiring new users. So, even if your mobile app is great, instead of wasting your capital on unnecessary things, you can utilize it on improving your app.

Many times, we’ve met with Entrepreneurs who think that once they launch their mobile app, the rest process will be all smooth sailing and their app will automatically reach masses of downloads with time.

So little they know…

For any app, doesn’t matter even if it’s Uber or Whatsapp or Airbnb, the app needs to be worked on consistently. One needs to add new features, fix bugs, and constantly tweak some certain things with user feedback to reach perfection.

Never ever assume that once you build and publish your app, people will understand your app right away. We know that your app might look straightforward to you, but the majority of users always prefer apps to be simple, and most of the times they do not want to read instructions to use any app.

So, expect a few users to delete your app in the initial time after launch, but also don’t leave things up for the chance. Instead, focus on making your app as simple as possible.

To prove this, we have a perfect example.

Last year, we developed Closed Caption app which helps people to gain writers’ block on social media. The concept of the app was quite simple yet innovative.

Closed Caption is a photo video app useful for those people who need help in writing a great caption for their posts & pictures on social media.

Initially, when the client approached us with Closed Caption app idea, he wanted a very specific design for his app. And we sure designed it, build the app, and helped the client to publish it on the App Store.

The app did not receive a good response at the beginning. So, our QA team decided to do a post-launch research and discovered that the app navigation turned out to be a bit difficult for people to understand. And that’s why many users, even after liking the concept of Closed Caption, deleted the app.

So, by discussing the issue with the client, we redesigned the app UI and converted it into a simple yet an effective user-oriented design. Soon enough, after the new design update, the app climbed to the 8th position in photos and videos category. (Click here to learn more about Closed Caption). 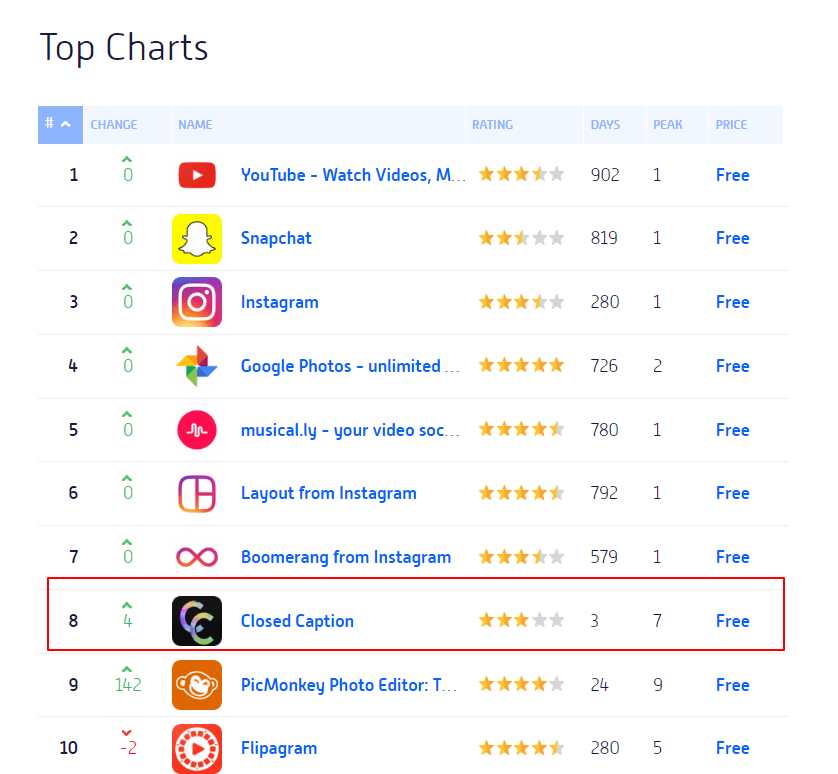 The point is, when you develop a mobile app, make sure your app is easy-to-understand by your targeted users and keep on improving your app by fixing bugs and adding new features.

Most Entrepreneurs think their users will love their app and use it daily. But, in reality, making an app sticky is hard work. You need to take care of your users’ complaints and win them over so that your app becomes a habit in their lives and make it into their daily routines.

So, remember the above lessons and tips and it will surely contribute towards the success of your mobile app.

Have an Idea For Mobile App? Let's Discuss!

Build Your Own Taxi Booking App like Uber – Middle East

How to Migrate Your Parse Data to Your Own Server?