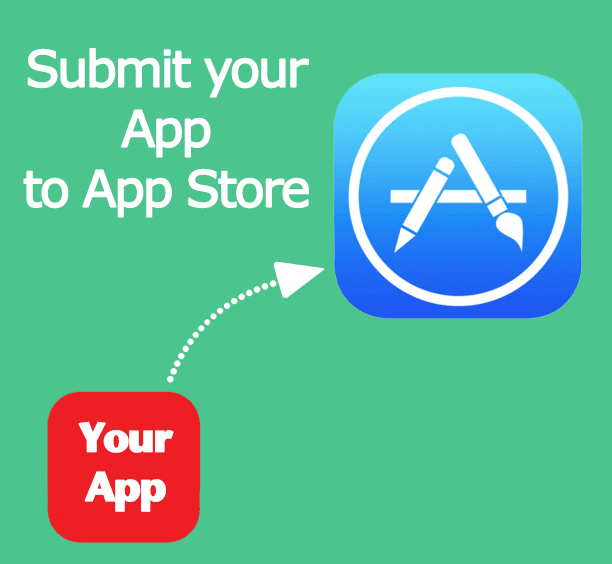 When you hire iPhone app developers, the mental process of submitting an iPhone app should begin way before the actual iPhone app development. Three things that are needed before your iPhone app programmers make final submission to App Store include an App ID, a valid distribution certificate and a valid provisioning profile.

Let us explore what these three things actually stand for.

There is no way that your application can be uploaded to App store without having an App ID. So, that is kind of a ticket to a store. Now, there are two types of application identifiers that your iPhone app programmers may choose depending upon the nature of an application and your preference for it. Those two types include: an explicit App ID and a wildcard App ID. Two serve different purposes.

A wildcard app ID is essentially used to build and install more than one application. In that sense, it is used for multiple applications, and can be easily dubbed as more convenient and comfortable. iPhone programmers need to use explicit App ID when the application is run on iCloud or uses other iOS features such as Game Center, Apple Push Notifications, or In App Purchase.

Once all these three things are ready, iPhone developers need to configure app’s build settings in Xcode so that settings in the Code Signing section can match the distribution provisioning profile created earlier. The strength and success of iPhone app developers are mainly measured here – in the process of code signing. Once it is mastered, sky is the limit for any iPhone app programmer.

How to Create Infinite Scroll in iOS Application?

Are you planning to Design a wordpress website Development for your iPhone, Android, iPad (Mobile) Application ?

How to use BackgroundTasks framework to keep your iOS app content up to date?