How This Kids App GoldieBlox Inspires the Next-Generation of female Mobile App Coders? 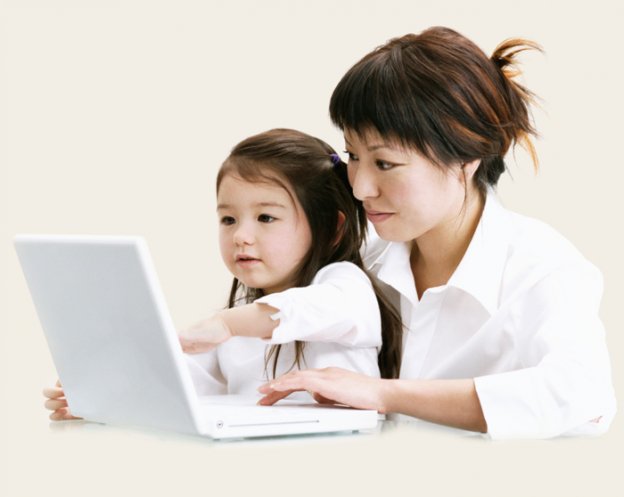 “We all will be coders,” this is what GoldieBlox’s new app for kids tells.

GoldieBlox: Adventures in Coding – The Rocket Cupcake Co. is the new game that encourages and identifies more girls to be mobile app developers. 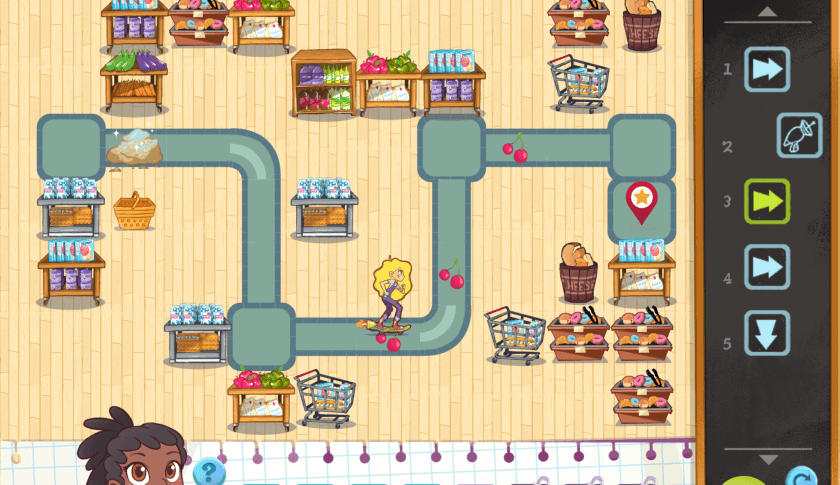 Many initiatives are taken to get more girls coding, however, some of those are focusing on the preschool level.

GoldieBlox started with the making construction toys for girls through a 2012 Kickstarter campaign and just launched a coding application.

Founder and CEO, Debbie Sterling, has made steps to transform the startup into a multimedia company that focusing on encouraging girls to learn engineering skills.

For example: recently, it did a deal with Random House for an original book series that launch next year. However, the new game is more challenging to acquire installations and users, as it is charged $2.99, as download fees (one-time), but then will offer “infinite puzzles”.

GoldieBlox’s first mobile app, GoldieBlox and the Movie Machine, is focusing on animation basics and earned over 880,000 downloads and got 2+million movies made by kids in the app. Launched a couple of years ago, it ranked #551 in the “Education” category on iOS.

How to Play GoldieBlox: Adventures in Coding Game That Developed for Female Mobile App Developers?

Goldie is the flagship character of the company, included in the GoldieBlox: Adventures in Coding game. She is trying to deliver cupcakes to everyone in town.

Players have to execute a sequence of acclaims for Goldie to choose ingredients and cupcakes and then, deliver them to Bloxtown. When players progress through the game, the map also gets complicated.

The game also has many coding concepts such as mental modeling, clean code, sequential execution, debugging, and tuning procedural generation.

However, the application tries to present these in the best manner that feels more like play rather than completing a school assignment.

Importantly, storytelling as the hook is used by the app that pulls in kids and gets them to know more about coding concepts. Ultimately, it makes them put into practice as a means of progressing through the game world.

Actually, this application encourages new users to pick up coding in future, however, this unproven concept.

There hasn’t been any research that tells whether expose of coding applications and toys motivate your players to immerse themselves in computer science to become mobile app developers.

According to the research, it has proved that classroom exposure can help build CS skills, or experience can help women stay on the field in college.

That is not the same as saying application like ‘GoldieBlox: Adventures in Coding’ can actually get kids to learn to code. However, getting young girls into coding won’t as simple as splashing them down before a game.

GoldieBlox expands its product line further into digital, which is critical for the company, as they earned the largest percentage of the company’s revenue from the physical goods. Sterling says,

“We recognize that kids are spending increasingly more time playing on devices. While we believe that hands-on, tactical play is incredibly important, especially in the development of fine motor and spatial skills, we are also really excited about the educational opportunities that digital play can provide, especially in the fields of coding and robotics. Our product development team is now 50/50 digital/physical, so you can expect to see increasingly more digital experiences from GoldieBlox in the months and years to come.”

Build Your Own Taxi Booking App like Uber – Middle East

How Building a Food Recipe App Can Still Make Over $2 Million Dollars?