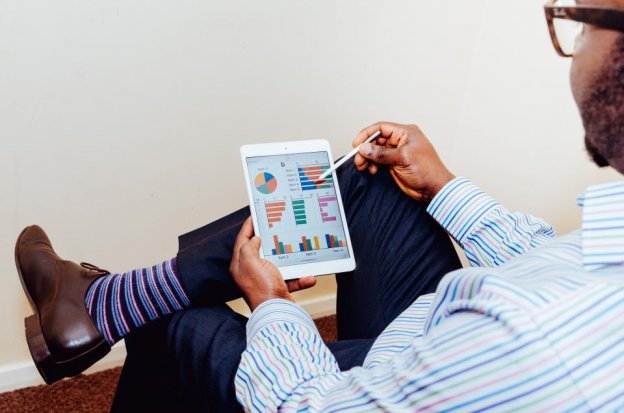 iPad mini app development and its yields are always underestimated. Probably because most of us are so much dazzled with iPad (regular one) and iPhone application development results we can’t see the latent potential of this device.

Nevertheless this write up is intended to serve as a wakeup call (for developers, publishers, sellers and everyone else out there who is into mobile app business) highlighting the possibilities we can capitalize on by developing iPad mini apps. 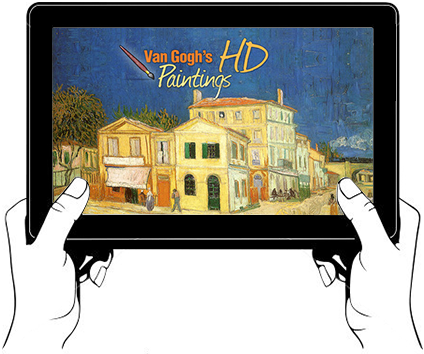 Tips and Advice for Choosing your Next iPhone Application Developers