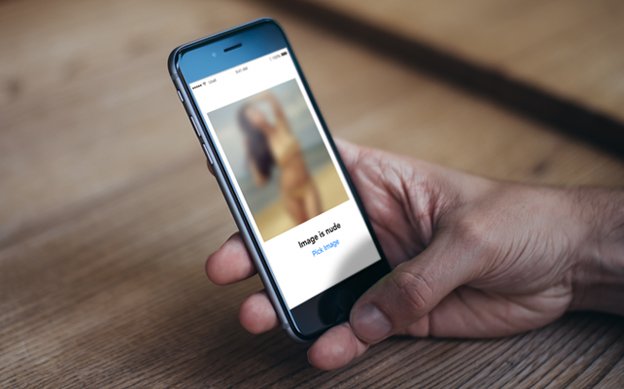 During WWDC 2017, Apple launched a lot of APIs and exciting frameworks for iOS11 App Development. And among all the new frameworks, Core ML is undoubtedly the most popular framework.

As you probably know that Artificial intelligence and Machine Learning are the most trending subjects right now, the Core ML framework is used to integrate machine learning models into iOS mobile apps.

Core ML lets you integrate a wide variety of machine learning model types into your iOS app. Furthermore, in addition to supporting deep learning with over 30 layer types, it also supports standard models such as SVMs, tree ensembles, and generalized linear models.

And because it’s built on top of low level technologies such as Accelerate and Metal, the Core ML seamlessly takes the advantage of the CPU and GPU to provide maximum performance as well as efficiency.

Now, being one of the AR app development companies, our main concern, immediately after WWDC 2017 event, was to figure out how we can apply Core ML framework into an iOS app to do interesting things.

Let’s see what our app is about.

Now, the best option for this is to add more features and create a sext spying app which can be useful for today’s parents. It’s a modern craze that scares the most parents about their children exchanging inappropriate pictures and selfies with friends or even strangers online.

But, with this app, it’s possible to add certain features which would notify a parent if the children are taking part in such activities. 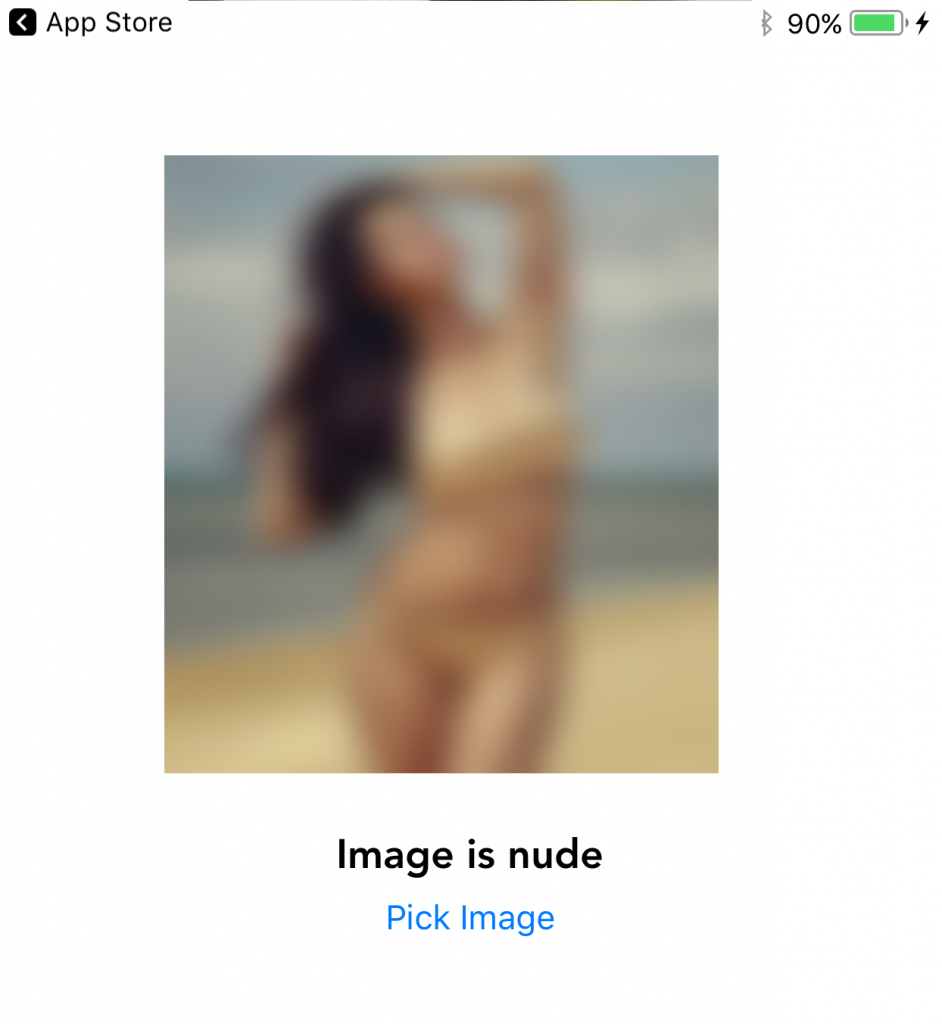 How We Build Our Image Recognition App?

As you probably know that before iOS 11 release, it was not possible to integrate machine learning scripts directly into iOS apps. If we take this image recognition tutorial, it requires to first upload the images on a server and pass it to imagga, an image recognition technology, in order to identify whether the image contains any adult content or not.

But, in iOS11 app development, it is possible to achieve the same without leveraging any third-party API. All you have to do is get a readymade python script, convert it into Core ML data model, and integrate it into your iOS 11 app.

Here’s how integrated the Core ML data model into our image recognition app.

First, we imported the .mlmodel file into the XCode project. 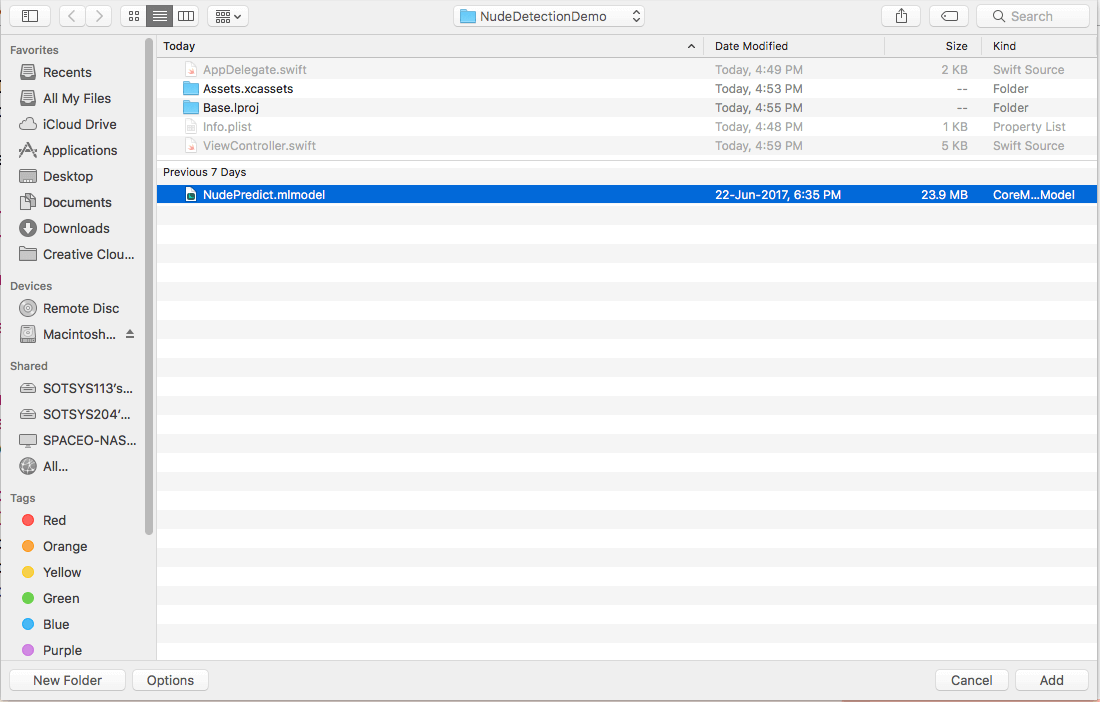 Then, we generated swift module file for the .mlmodel from Target Membership to use it for further processing.

After that, we set up the Storyboard by adding an imageview, which will allow the user to select an image from the library, and one Label to show the image detection status.

Next, we imported Core ML framework in ViewController.swift file, and added image picker method to let users import images from the photo library.

In the above function of “DetectScene”, we will recognise image using Core ML.

Now, before diving into the coding part, let us first describe our .mlmodel file.

We converted this file from caffe model with which we can detect inappropriate images. This model accepts images as input and provides prediction score between 0 and 1.

If the prediction score is higher than 0.8, then the image will be considered as nude. Moreover, this .mlmodel will accept image in 224×224 size, so first we had to resize our user-selected images to 224×224 with following code.

Once done, we then initialized our model with following.

After that, we added the prediction code.

The app is ready to launch!

Which Problem Our iOS App Developers Faced While Developing This App?

As you saw in the above code, integrating Core ML data model into iOS app isn’t rocket science. Though it requires experience, it’s achievable if you have the knowledge and skills.

However, the most difficult part or the problem we faced during this iOS11 app development was converting the Python Script into Core ML data model.

If you’re passionate and a keen researcher, then you probably know how difficult it is to convert a Python Script into Core ML data model for iOS11 app development.

But as Howard Schultz said it once:

That’s what we’ve here, at Space-O.

We have the team of experienced iOS app developers who are highly passionate to learn new technologies.

In fact, we’re now focusing on how we can leverage the iOS 11 features to develop innovative mobile apps.

Which Similar Apps We Can Develop Using Latest Technologies?

Apart from integrating machine learning data models into iOS 11 apps, we’re also focusing on Augmented Reality Apps development. If you’re interested in building an AR app, or want to get a free quote for your idea, contact us.

Get Your Free Quote to Make an Image Recognition App

How to Build a Startup Business Plan For Your Mobile App Idea? (A Comprehensive Guide on How To Do It Right!)

How to Make an Android App Compatible With Android O