How to use iOS Background Task to keep Your app up-to date? (Tutorial)
Back To Blog

How to use BackgroundTasks framework to keep your iOS app content up to date? 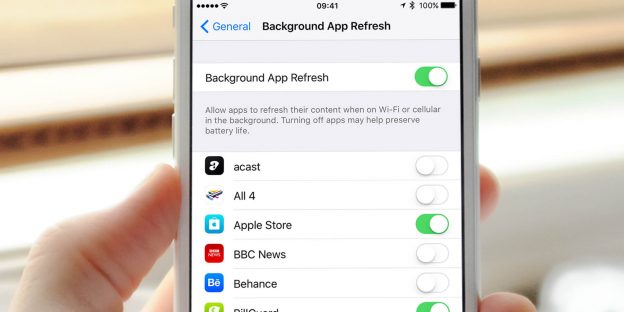 In this technical blog , we are going to understand how to schedule iOS background tasks. This iOS tutorial is for those who want to implement the background task scheduler in their latest iOS app development project.

What you will learn?

Last month at WWDC Developer Conference 2019, Apple released the latest iOS 13 with a huge list of new features and functionalities. It was the second major and one of the most important revisions of an Operating System which is being used on more than 1 Billion iOS devices worldwide.

The most significant thing that Apple has brought is the Optimized Trend, which was launched with iOS 12, now making iOS 13 faster & more efficient. The app updating time has been improved, while the app launching time has become 2x quicker. Also, the app download size has been reduced to half (50%).

Let’s talk about some new features and functionalities of iOS 13 and then move on to understand one of the most important functionalities- BackgroundTasks framework.

Here’s a list of some of the important features brought in iOS 13:

In this iOS app tutorial, we will talk about the “BackgroundTasks Framework”.

This new framework is used for tasks like cleaning a database, updating a machine learning model, or updating the displayed data for an app, and other deferrable tasks that are better done in the background. It makes efficient use of processing time and power, and run tasks like these when the device is in idle condition.

BackgroundTasks can be used to perform various activities like database cleaning, uploading pictures to a server, syncing pictures in other devices, and many more.

Our expert iOS developers at Space-O Technologies received a lot of queries from our clients and other developers when BackgroundTasks Framework was introduced. Our developers were happy to help them and decided to come up with a small iOS demo about iOS background image fetching, to explain a few things.

In this iOS tutorial, we are going to take the iOS background task example of fetching the latest count of added images in the image gallery.

Implementing BackgroundTasks Framework in your project 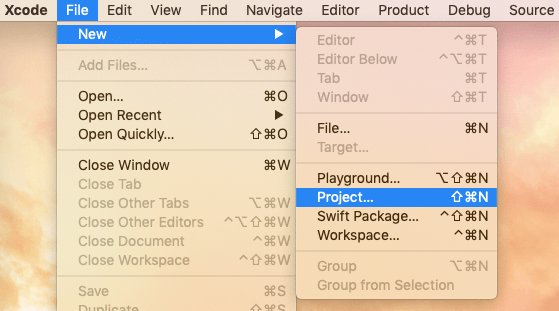 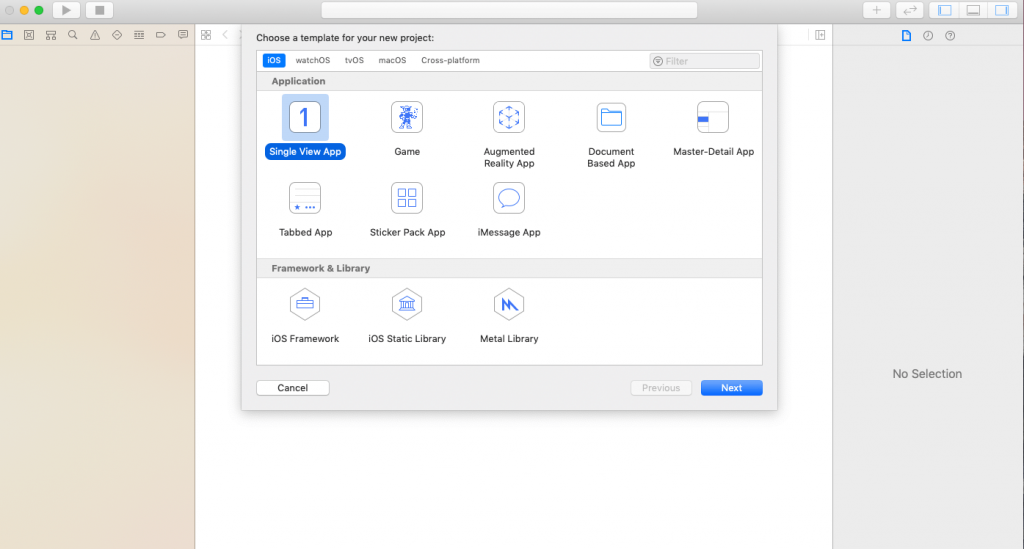 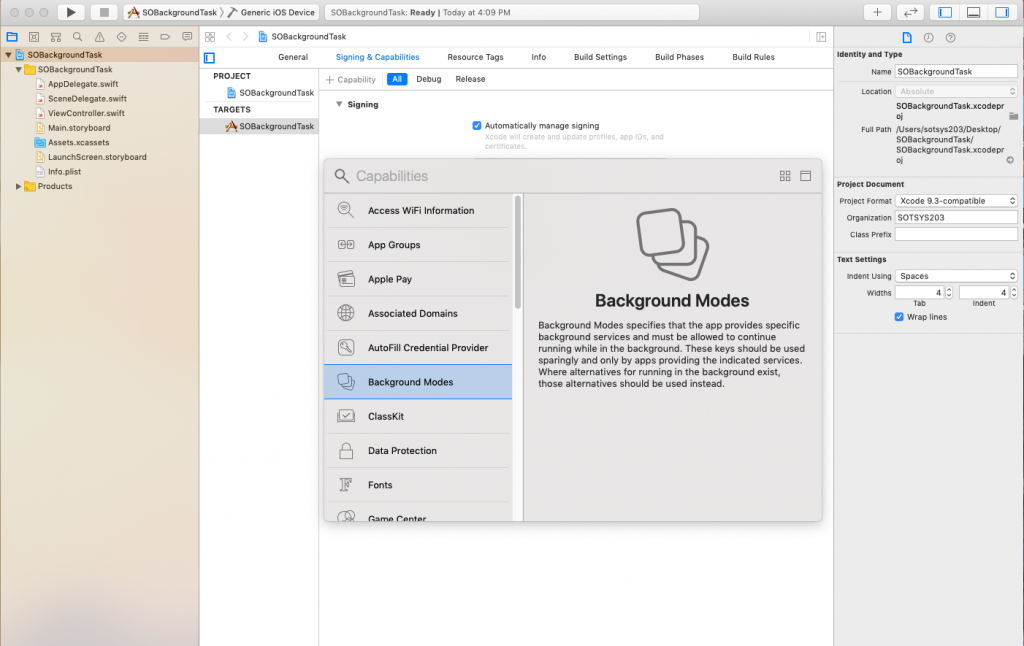 Note: The system only runs the tasks registered with identifiers on a whitelist of task identifiers.

8. Create registerBackgroundTaks() method with identifier (use the same identifier we used in info.plist) and call it from Application:didFinishLaunchingWithOptions

9. Create scheduleImagefetcher() and scheduleAppRefresh() method for fetching images from the gallery and refresh app once image fetch is completed. These methods are called from applicationDidEnterBackground.

Note: You need to cancel pending background tasks if any, otherwise it will display error code=2.

To cancel pending background task, we call the below method before scheduling a new task.

We hope this iOS tutorial has helped you to understand how BackgroundTasks Framework works. You can get the source code by referring to the github demo.

Here, we took only one example of fetching images in the background, there are various tasks for which we can use this framework.

So, if you have an iPhone app idea or want to create a mobile application on the iOS platform with advanced features and functionalities like this one, discuss it with us through our contact form. We are all ears!