Do Your Current App Compatible with Newly Launched iOS 9.3?

How it Became? A Big question but a small answer, they delight their users with the latest technology through frequent updates.

Recently, iOS 9.3 update comes with a collection of features for the current version of Apple’s mobile operating system for iPhone and iPad.

Quick Actions are expanded with 3D Touch shortcuts to the stock apps. In this update, Apple has added a collection of new shortcuts for Settings icon to on/off Wi-Fi, Bluetooth and to check battery settings.

Night Shift is one of the coolest features in iOS 9.3, similar to a particular app, F.lux that booted from the iTunes last years. This feature changes the color, temperature and brightness of the device’s display with a blue light filter. Blue light disturbs the body’s circadian rhythm, so it is one of the best ways to reduce it at night and give excellent sleep to the users. 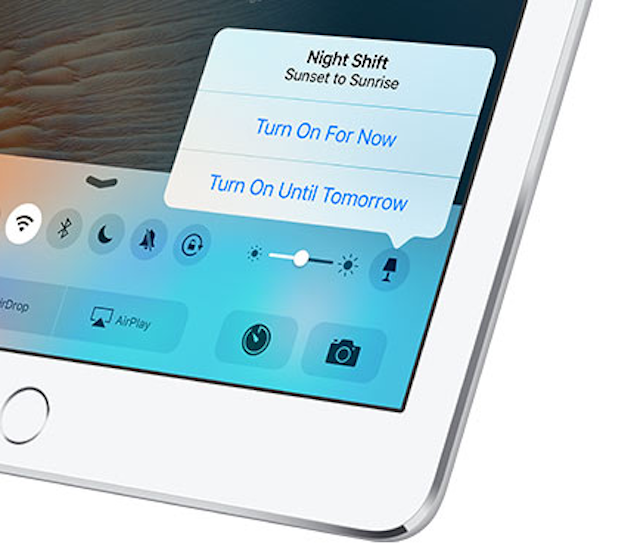 This feature uses iOS device’s clock and geolocation to define when it is sunset in users’ place and it shifts the color automatically. And, it returns the display to its regular settings in the morning.

The Apple Music tabs ‘For You’ and ‘New’ are synced with iOS 9.3 for CarPlay users. Additionally, it adds ‘Nearby’ to Apple Maps that invites handy local POIs like cafes and restaurants.

Now, users can easily extract the full resolution photos from Live Photo. This feature is especially best for users having 16GB models.

Finally, a long overlooked fullscreen mode is available for video, but PIP (picture-in-picture) support is still Missing in Action.

eBooks and PDFs are added and also synced to iCloud.

This update has added landscape mode along with support for embedded videos in the article. It has a new swipe gesture for Share, Save, and Live options.

Good news. With iOS 9.3, users can pair more than one Apple Watch to a single device, which is best for a household iPad and for developers also. 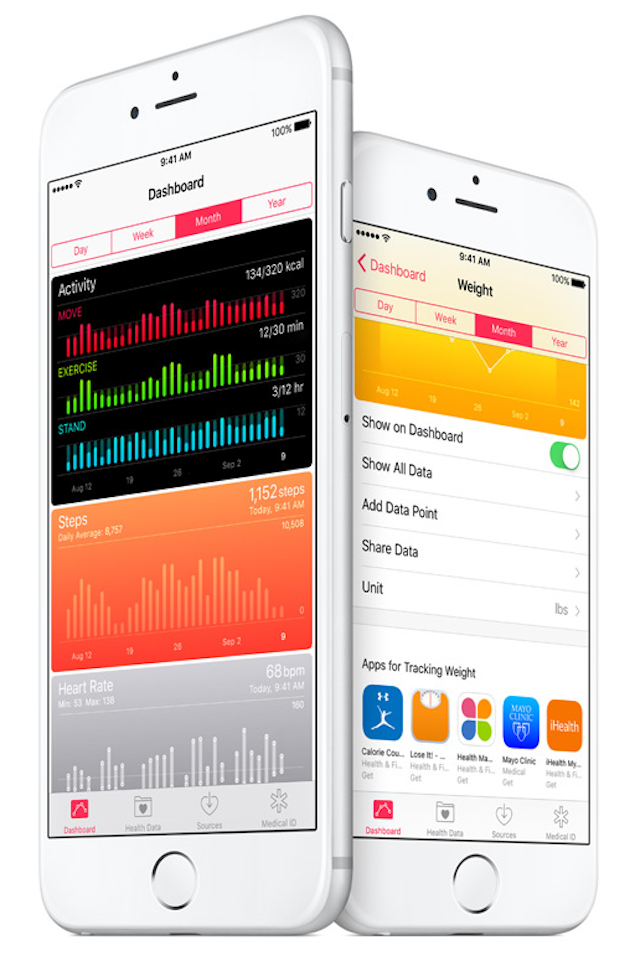 Users should be encouraged to upgrade automatically. However, if you didn’t receive a notification, you can upgrade manually by navigating to Settings >> General >> Software Update.

Released by Apple, iOS 9.3 is the third major updates since unleashing iOS 9 in September, along with Apple TV, iPad Mini 4, and iPhone 6S.

In addition to above listed, Apple can fix issues with hardware keyboards such as:

iOS 9.3 is a major and stable release for users. So, users would expect minor bug fixes over the next few months.

However, if you want to develop your application compatible with this latest update, you can contact us with your requirements.

Contact us Now to Develop an iOS 9.3 Compatible App.

Want to Create an App like Uber for Snow Removal? Check Out These 3 Unique Features Before Developing On-demand Snow Plowing App

How to Build a Successful Investment App like Acorns? A Step by Step Guide