It was the day when the sky had covered himself with dark, dense clouds.

The weekend had almost changed our mood and we all were desperately waiting for the “Pehchan Kaun?” event which was organized by our HR team. The day was 16th July-2016.

Three days before the event, Mansi Trivedi, Sr. HR Executive at Space-O Technologies, had requested and explained all of us about the game,

“Come on the floor, everyone,” said Mansi Trivedi. Suddenly everyone was flooding into the main office, on the floor. “It will be fun today,” the common muttered comment among most of the employees.

“Everyone, ready?” asked Mansi, “Shall we start?”

Not a single pair of ears could escape from the continuous squeaking, “Yes! Yes!” when the event started.

Keyur Bhalodiya and Kiran Patel, iOS Team Leaders, anchored this event with their unusual sense of humor. The event started, and, one after another, images passed on the screen. One who could identify the picture gifted chocolates. 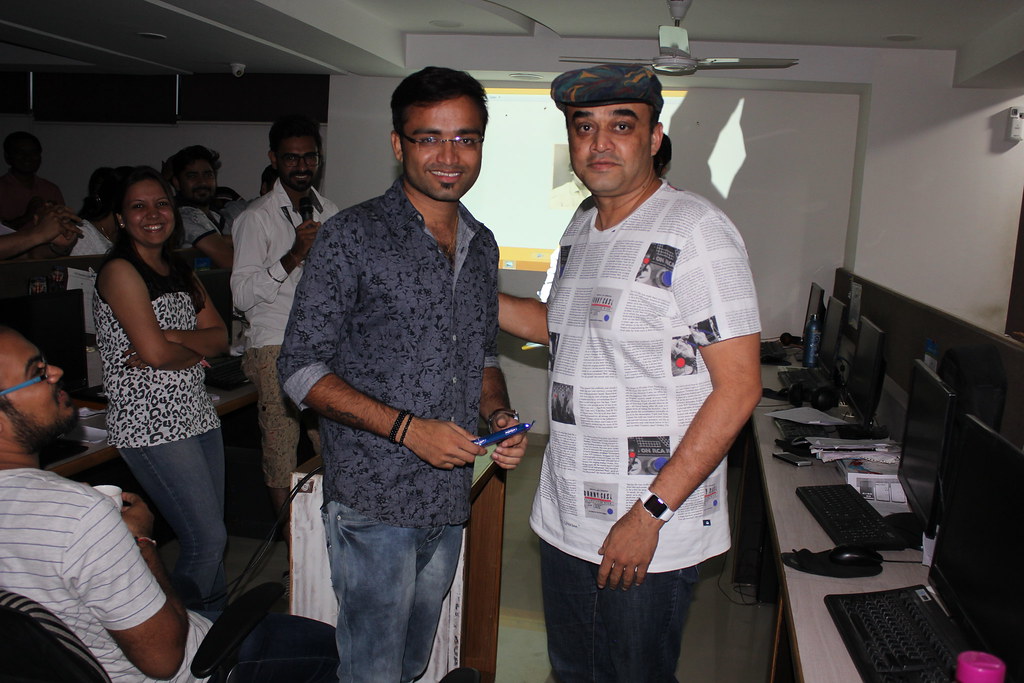 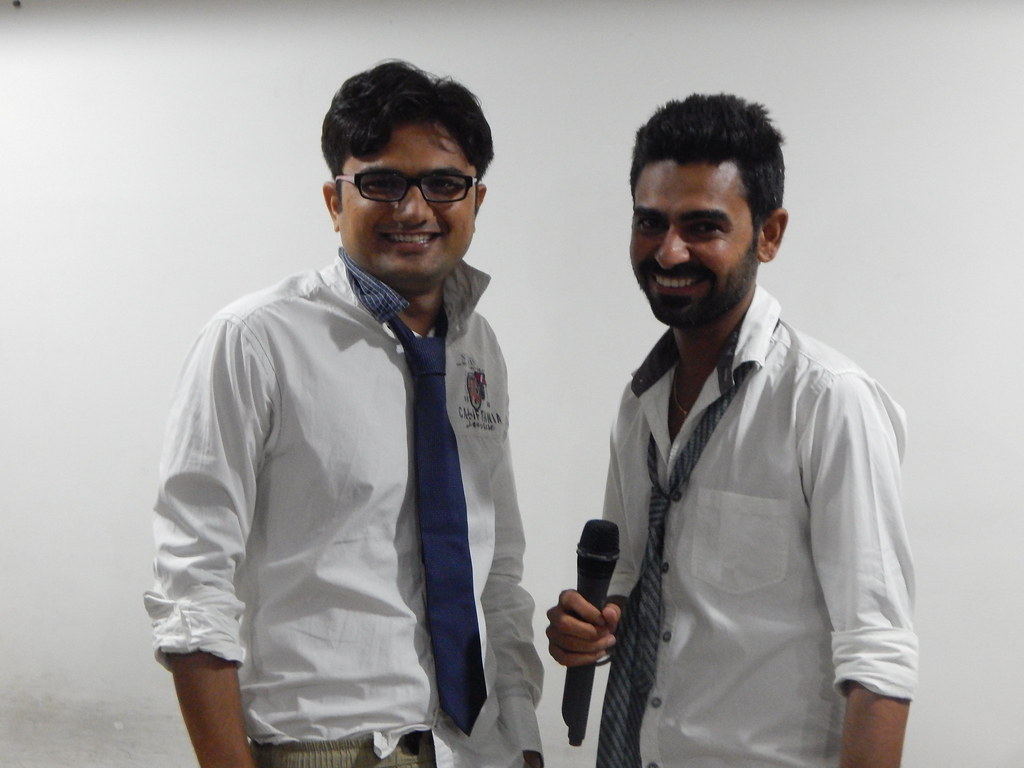 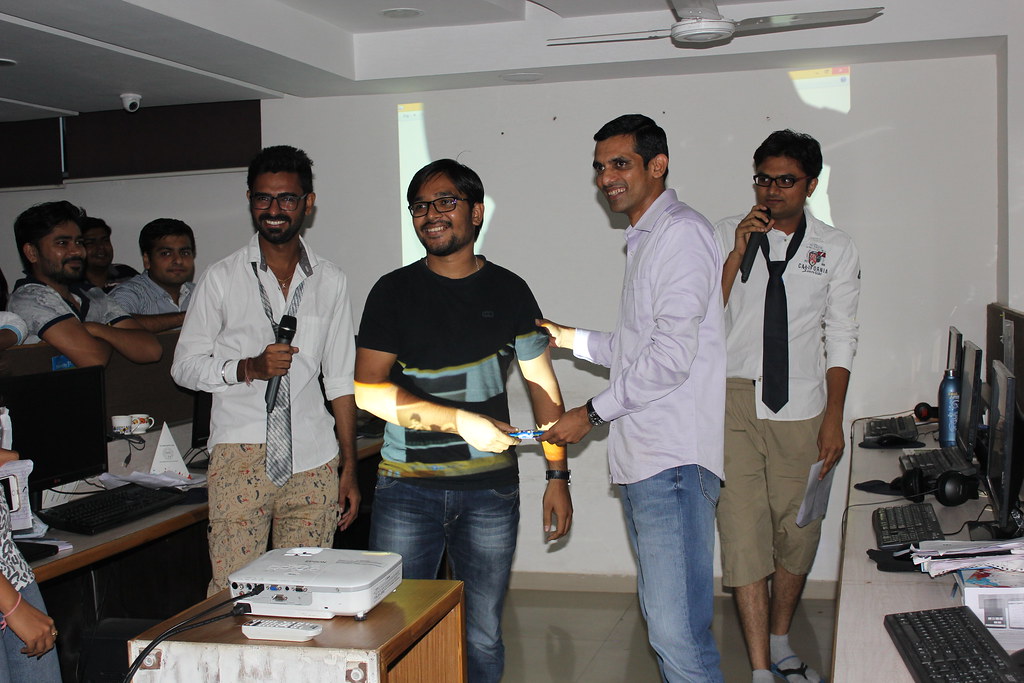 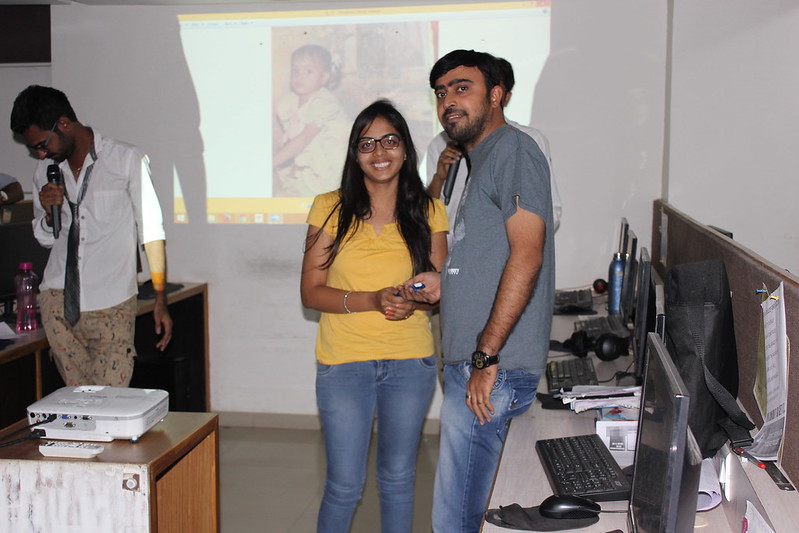 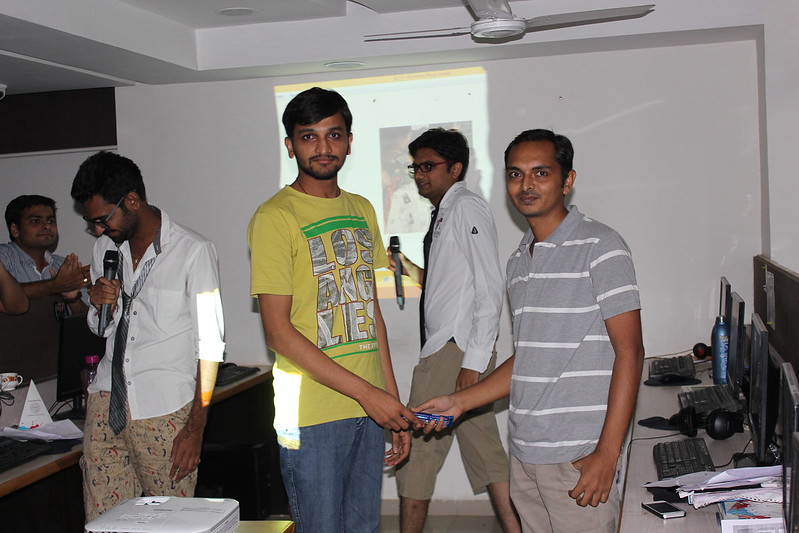 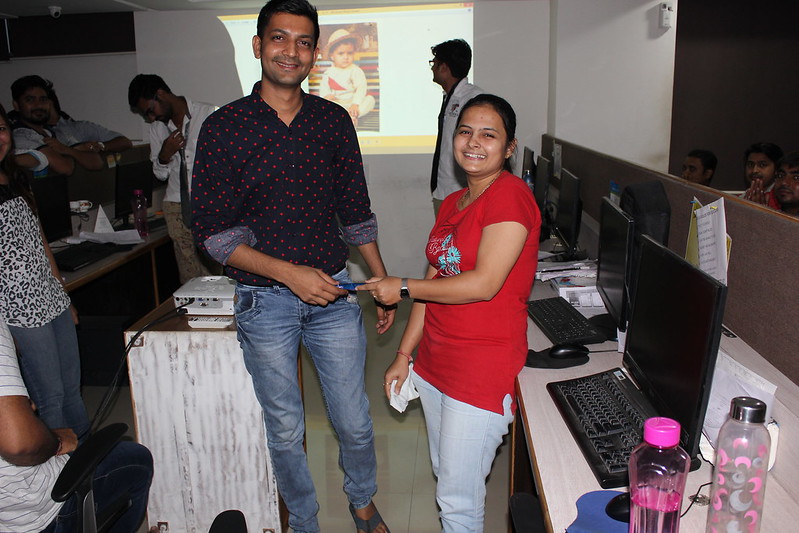 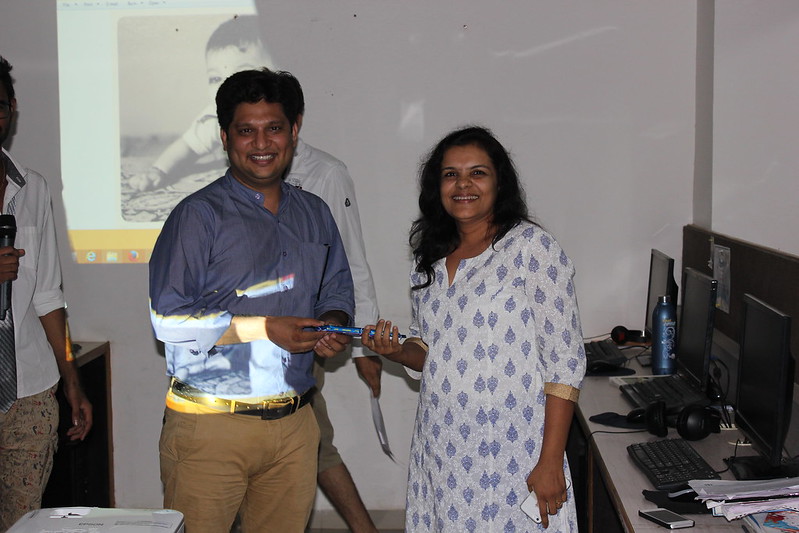 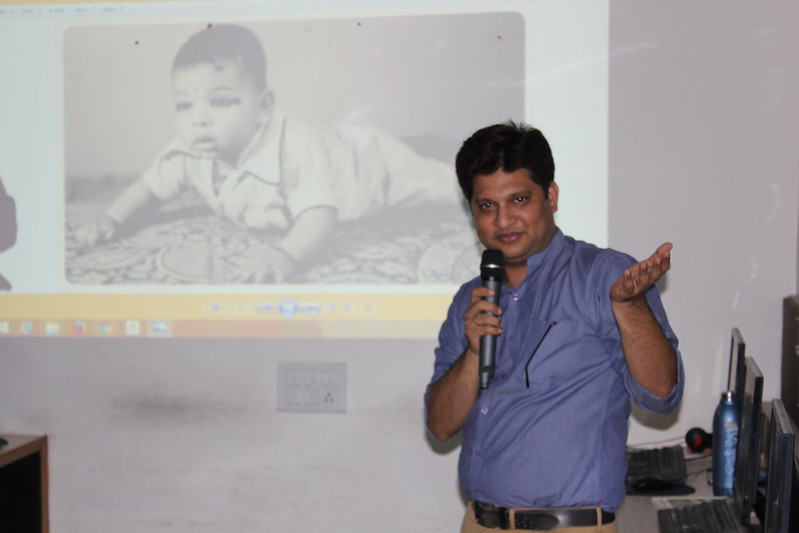 Utpal Vaishnav, CEO of Space-O Digicom, shared his story that how he pursued a passion for photography. 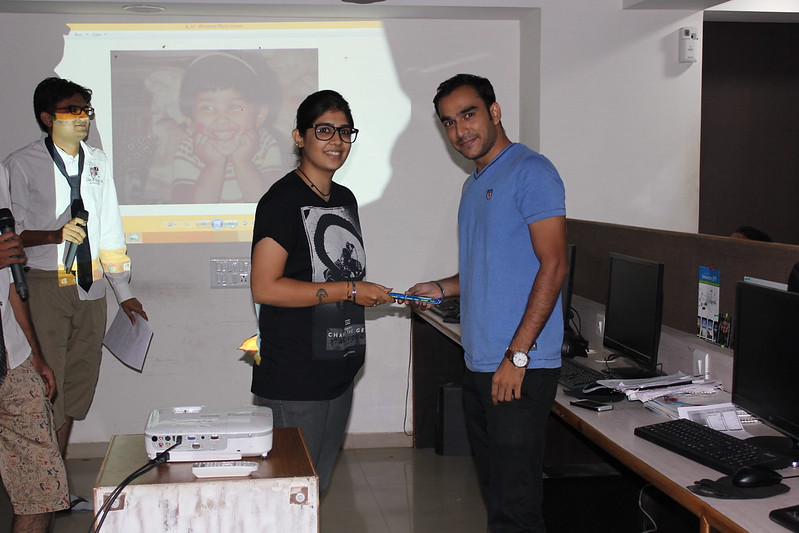 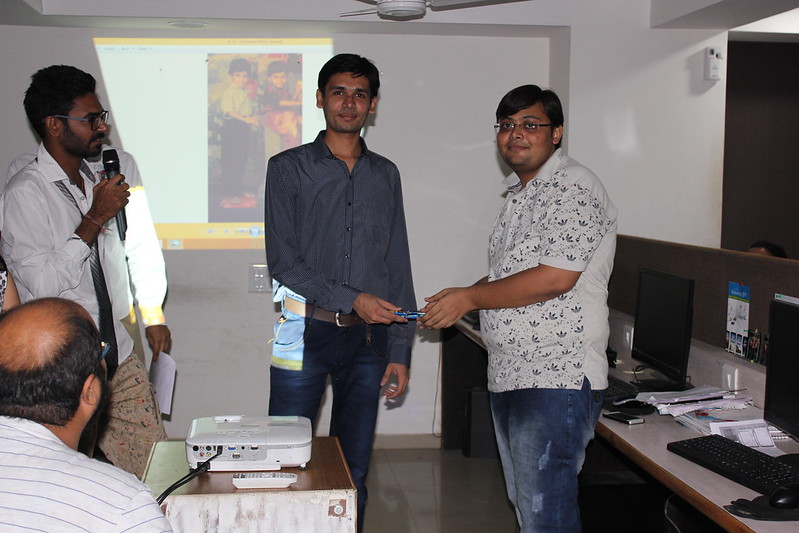 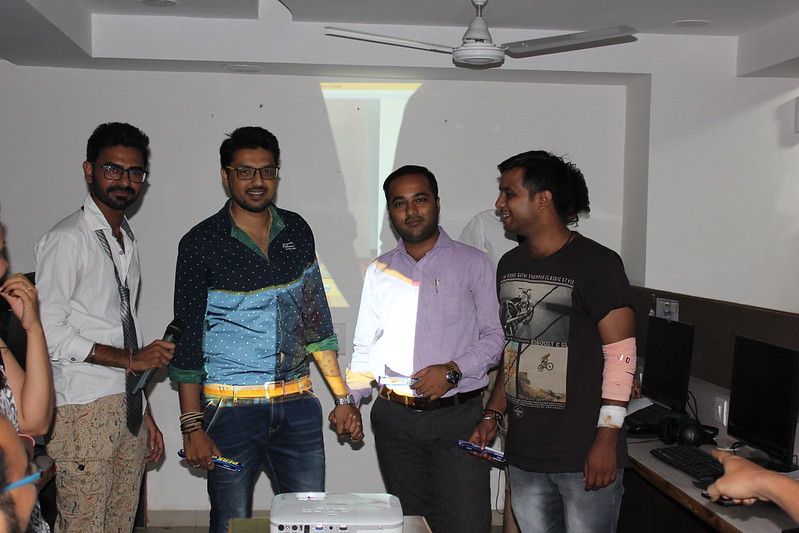 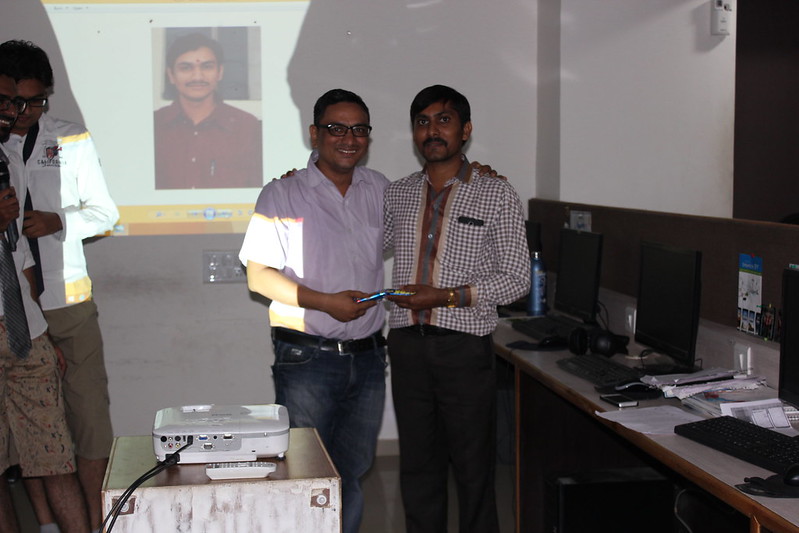 Bhaval Patel, AVP at Space-O Technologies, on the left side with Anil Kumar. 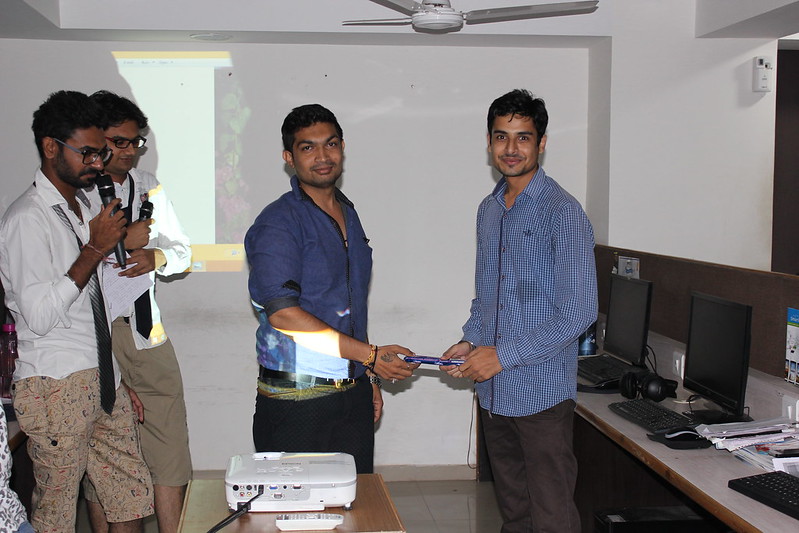 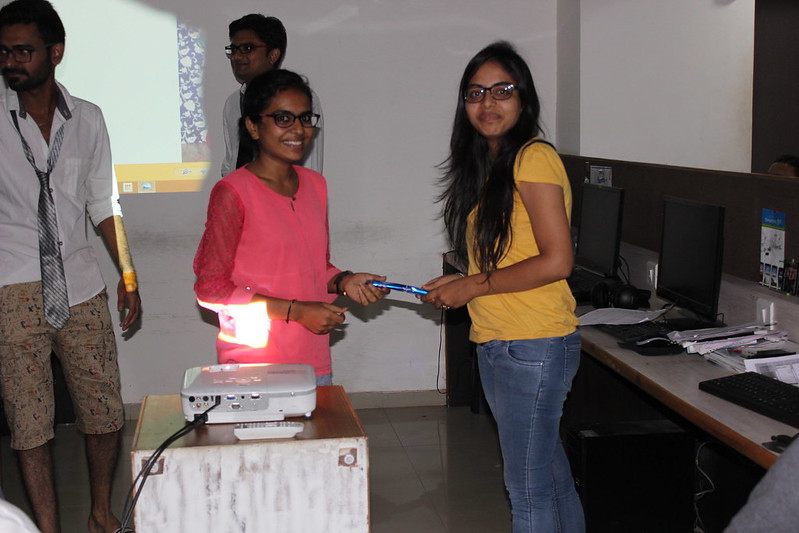 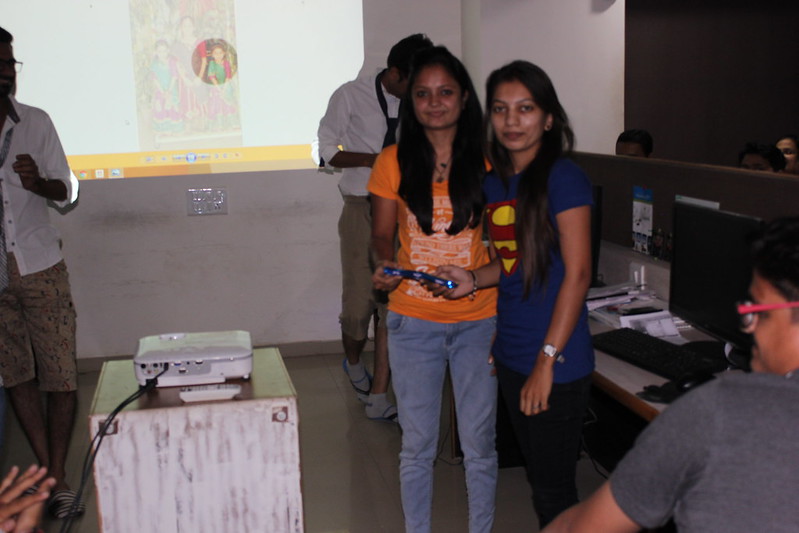 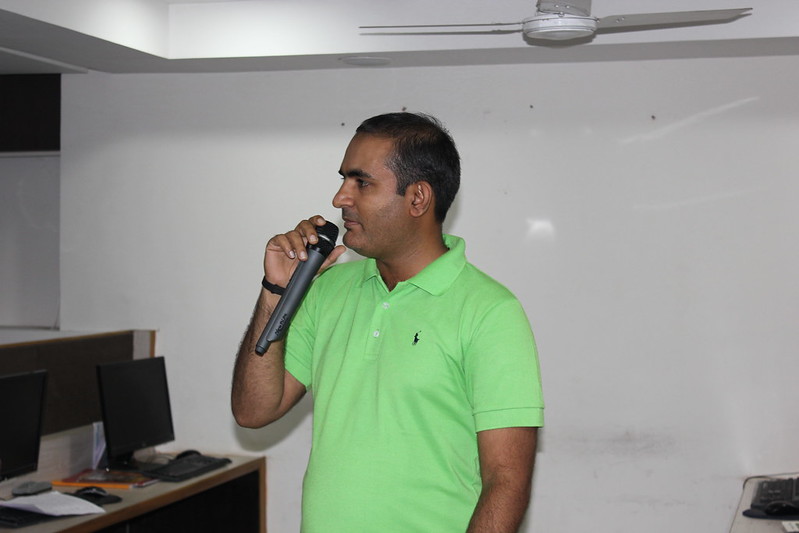 In between, our developers entertained all of us with their lulling voice. 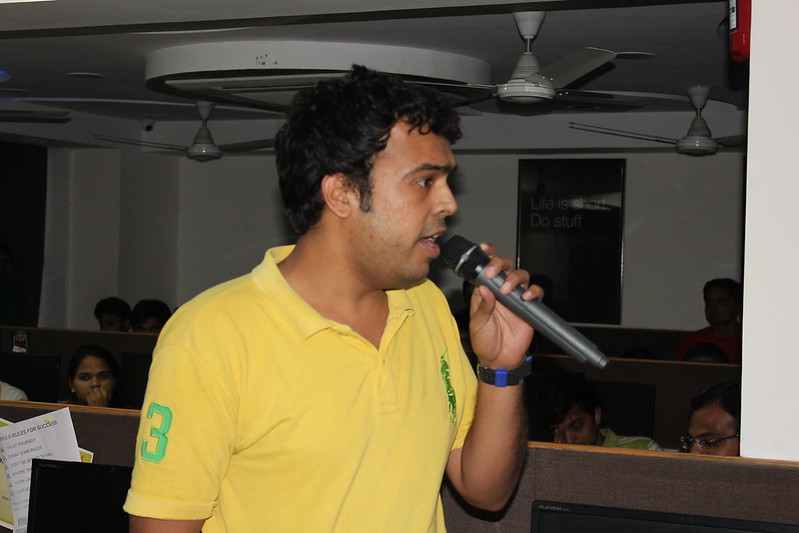 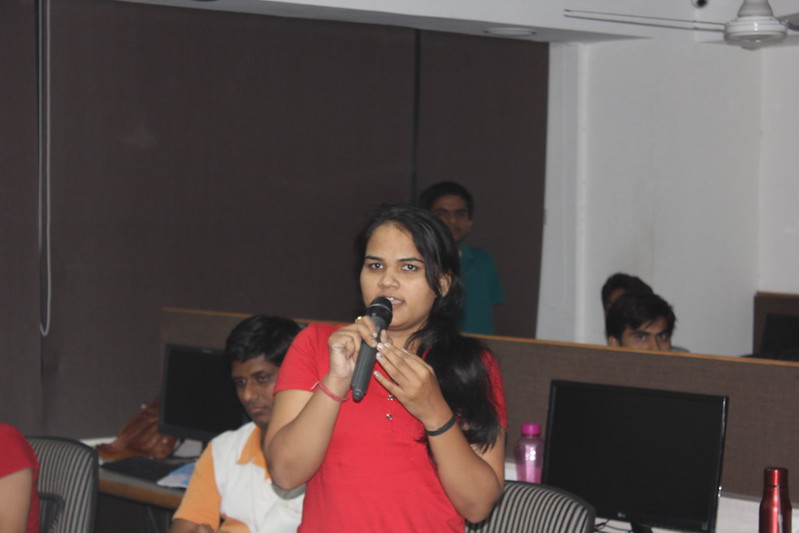 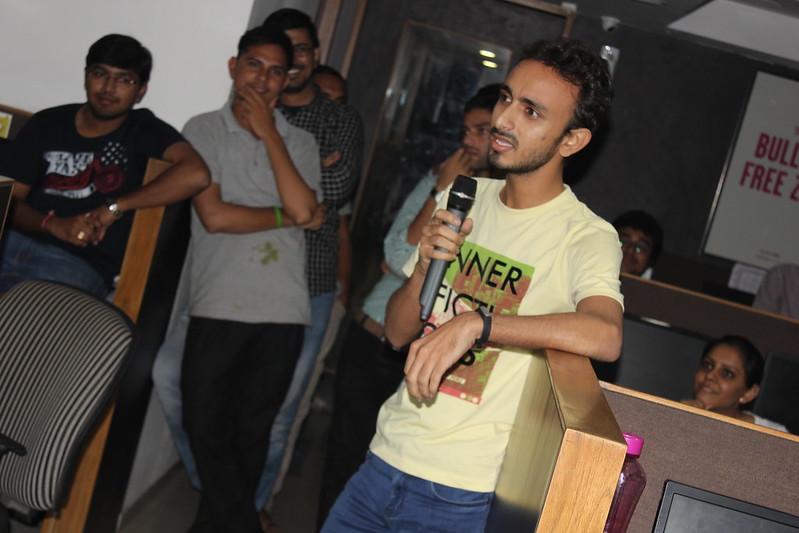 Here is the group photo of our dedicated Android development team. 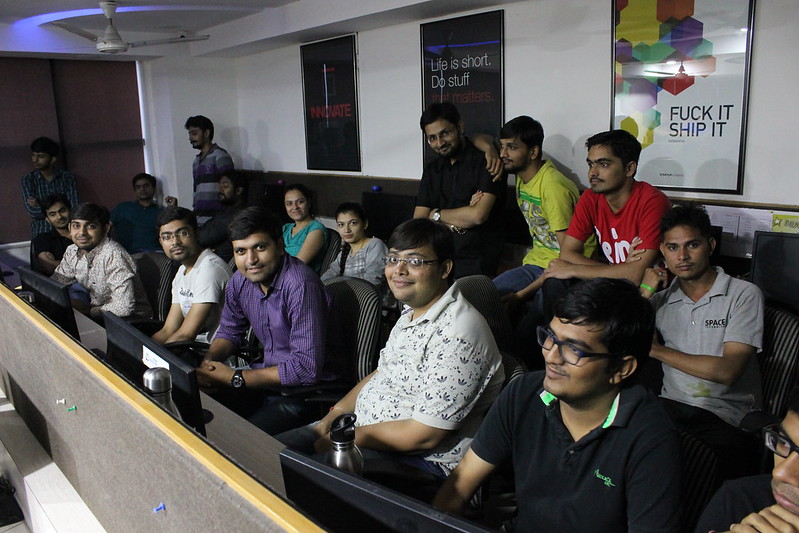 Surprisingly, that was not the end of the event. One portion of the office was getting filled with music instruments. None of the employees had any clue about what’s going on.

“Darshan is performing Gujarati Lok Sahitya,” announced Mansi, when traditionally dressed Darshan, Sr. Android Developer, came out of a meeting room. He sat and adjusted a mic near his harmonium. For almost 2 hours, he entertained the whole audience and glued them by his enchanting Poems, Stories, and Shayaris.

Before completing his performance, Darshan shared an inspiring story of Charlie Chaplin that how he had suffered in his own life to make all of us happy. 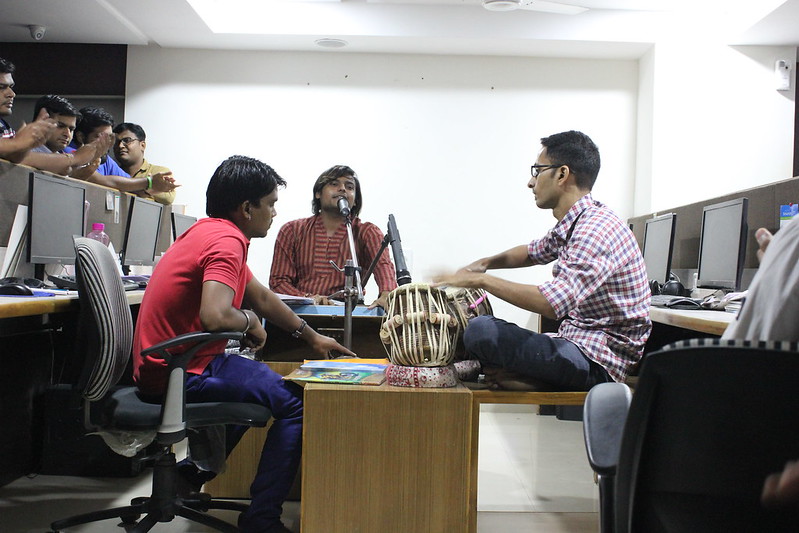 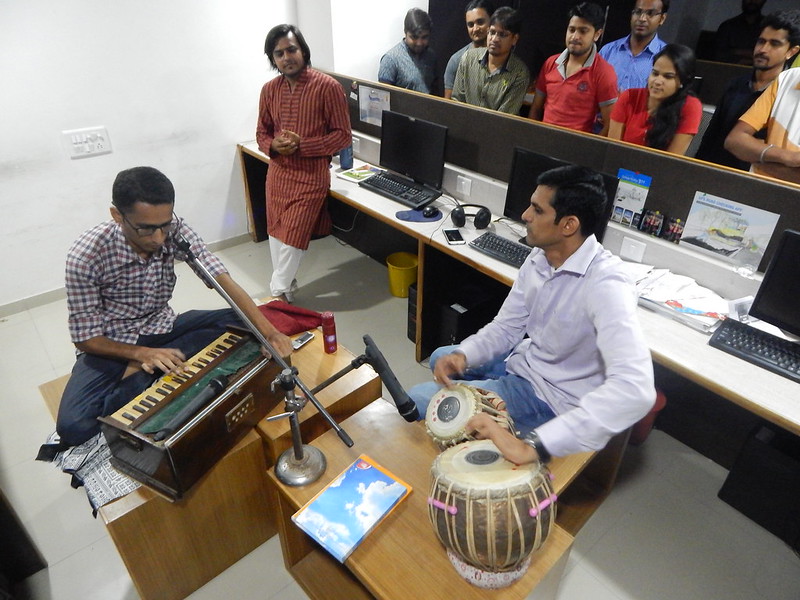 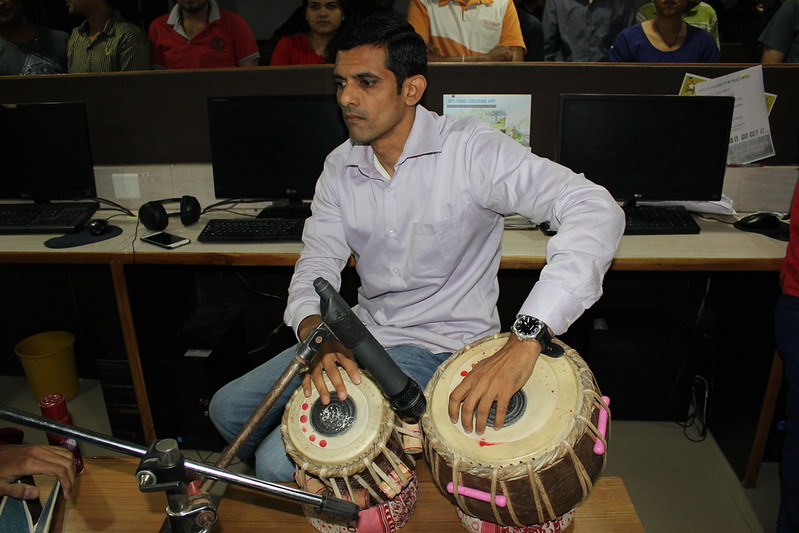 At the end, Atit Purani, CTO at Space-O Technologies, amazed everyone unexpectedly by his unseen instrumental talent.

The ultimate goal of this event was to bring out the hidden talent of our employees, not only to nurture them professionally.

Without this event, we won’t be able to find the hidden talent of Darshan (for his Classical and folk music), Atit Purani (for his unseen Tabla talent), Kiran and Keyur (for their anchoring).

Space-O Astronauts are energized and motivated by being in control of the work they love to do, an engaged organization that is more productive and achieving better results.

Our HR team has already planned 2nd version of Pehchan Kaun and it will be even more fun with new innovative ideas.