Team Space-O along with their families went to Mount Abu, Rajasthan for a two-day tour.

In this season, the atmosphere of Mount Abu is wonderful. You feel on top of the clouds. The reason is simple. The clouds also enjoy passing below you in these season at Mount Abu!

Since the event was open for all Space-O team members, there were different kind of people. Some people had been to Mount Abu more than once in the past while for the others, this was for a first time.

The event was organized by a local event management firm called Sublime Events, owners of that firm who got in touch with Space-O family via eChai meetups.

The bus started on Friday 9th Aug, 2013 around midnight and reached to Mount Abu early morning. While some people were sleeping, others enjoyed a lot. They took tea and snacks break on every possible occasions and created some memorable moments of their life.

Since the total number of people were more than 60, the accommodation was organized in two different hotels. Kisangarh House and Hotel Aaradhana. All major activities such as breakfasts, lunches, dinners and dance evenings were organized at Kisangarh House.

First day the weather was wonderful but it was raining. Some people found it challenging to transit from one hotel to the other but most of them figured out a way.

This is what separates team Space-O from other teams.

Team Space-O understands that in real life, there will be problems, there will be challenges but they will figure out ways to not only deal with them but also enjoy that to the fullest.

People were awake since Friday midnight till they rocked the dance floor till almost Saturday midnight. There was a lot of energy in the air.

“We could see our team members with whom we work every day for more than two or three years in totally different mood. There were different character traits exhibited. Someone was trying hard to jell well with other team members and making things happen while someone was trying to help their room partner who was feeling asleep. Lot of positivity and more important, we could observe important leadership traits,” said the top management.

On the next day, there was almost no rain. So team members went out for boating at Nakki lake and around, ate Softy and Corns from Abu’s main market and enjoyed.

In Kisangarh House itself, there were fabulous locations so some people went there and did photography as if it were a modeling shoot. 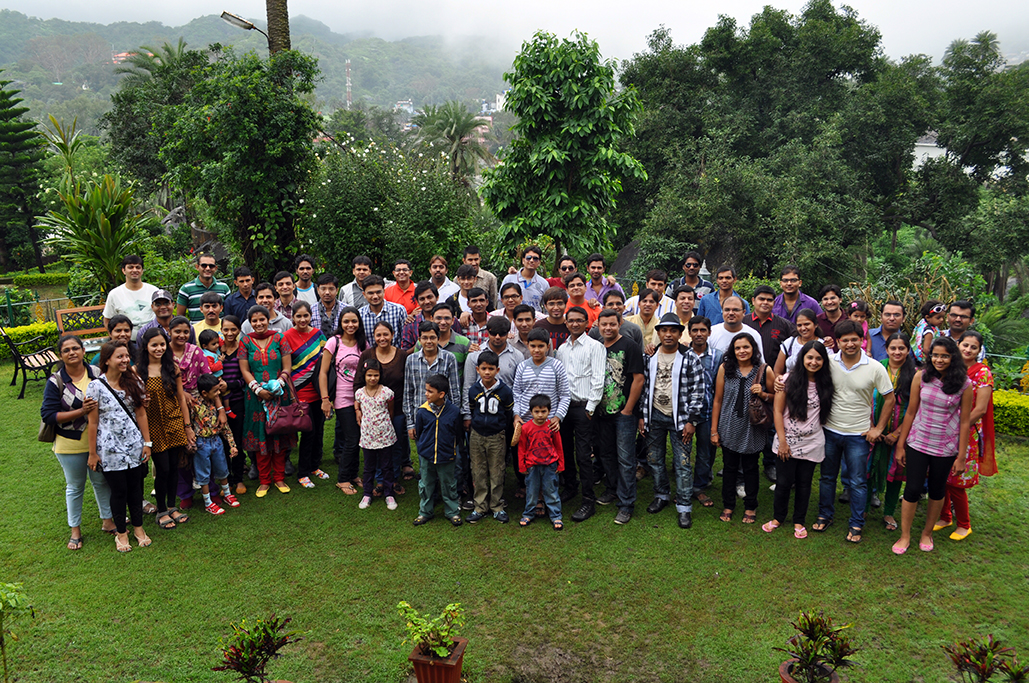 After the lunch, team members left to Ahmedabad. In the way, they visited Umiya Temple in Unjha and reached around 11:30 pm.

One of the outcome of the tour was that team members got closer to one another and their interpersonal relationship went to the next level. Team Spirit is extremely important for any growing organization.

Sure, there were some challenges because of raining too but important was the way team members enjoyed and created a memorable experience for the years to come.