UnMuted: An App for Citizens to Identify and Report Civic Issues

Did you ever feel the need of raising your voice but did not have a means to do that?

Not anymore. Three tech-entrepreneurs from Ahmedabad, Nirmit Parikh, Tanmay Desai and CEO of Space-O, Rakesh Patel have assumed the responsibility of making a difference in our lives.

And born the idea of UnMuted, a Non-Profit civic engagement mobile app. 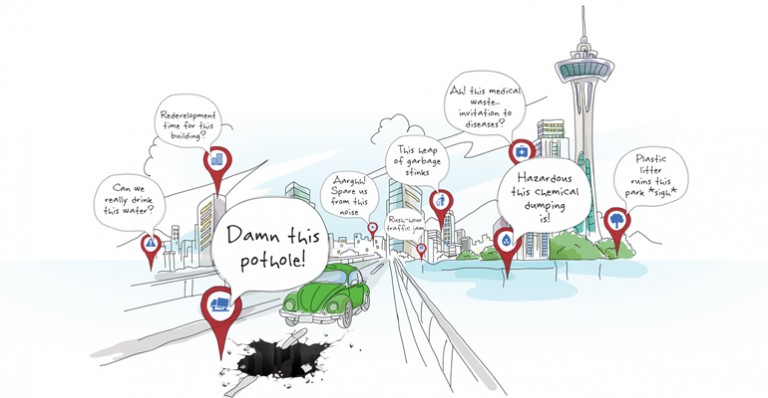 The app allows citizens to identify and report the civic issues related with environment, public safety, health, and so on resulting into a quick attention and timely action by the government, municipality or the concerned civic authority.

Although it serves as a tool to post issues in the first phase, city administrators and civic authorities are already showing a high interest in the app for a few reasons:

But this was just about the government and related civic bodies, a COMMON MAN can also benefit greatly:

If you witness a civic issue in your neighborhood or the place you are visiting, go UnMuted about it. Download the app from iTunes. You can even follow the UnMuted on Twitter, Facebook and Google Plus.