“To win in the marketplace you must first win in the workplace.”
–Doug Conan

It is believed that in order to be a successful organization, first, you must begin to connect internally with your employees.

Recognition and rewards programs are a formal way to recognize an employee’s outstanding performance. Organizations choose to thank employees for their achievements and hard work.

These bonuses are generally given in the form of recognition to an employee, who is exhibiting exceptional productivity.

Space-O, winner of the “Best Mobile Application Development Company” at 8th GESIA Award, believes that the company can achieve success only when they have dedicated and hardworking employees.

We, at Space-O, took an opportunity to recognise the stars of our organisation by giving them awards.

On 1st October 2016, we decided to have a Rewards and Recognition(RNR) Event.

At exactly 4 O’clock, the event started! The event was given a Bollywood touch to make it more like “Bollywood Awards Evening”.

Our host – Khyati Rathod and Rushiraj were greatly welcomed with loud clapping, whistling, and music.

Here are the moments that we managed to capture. 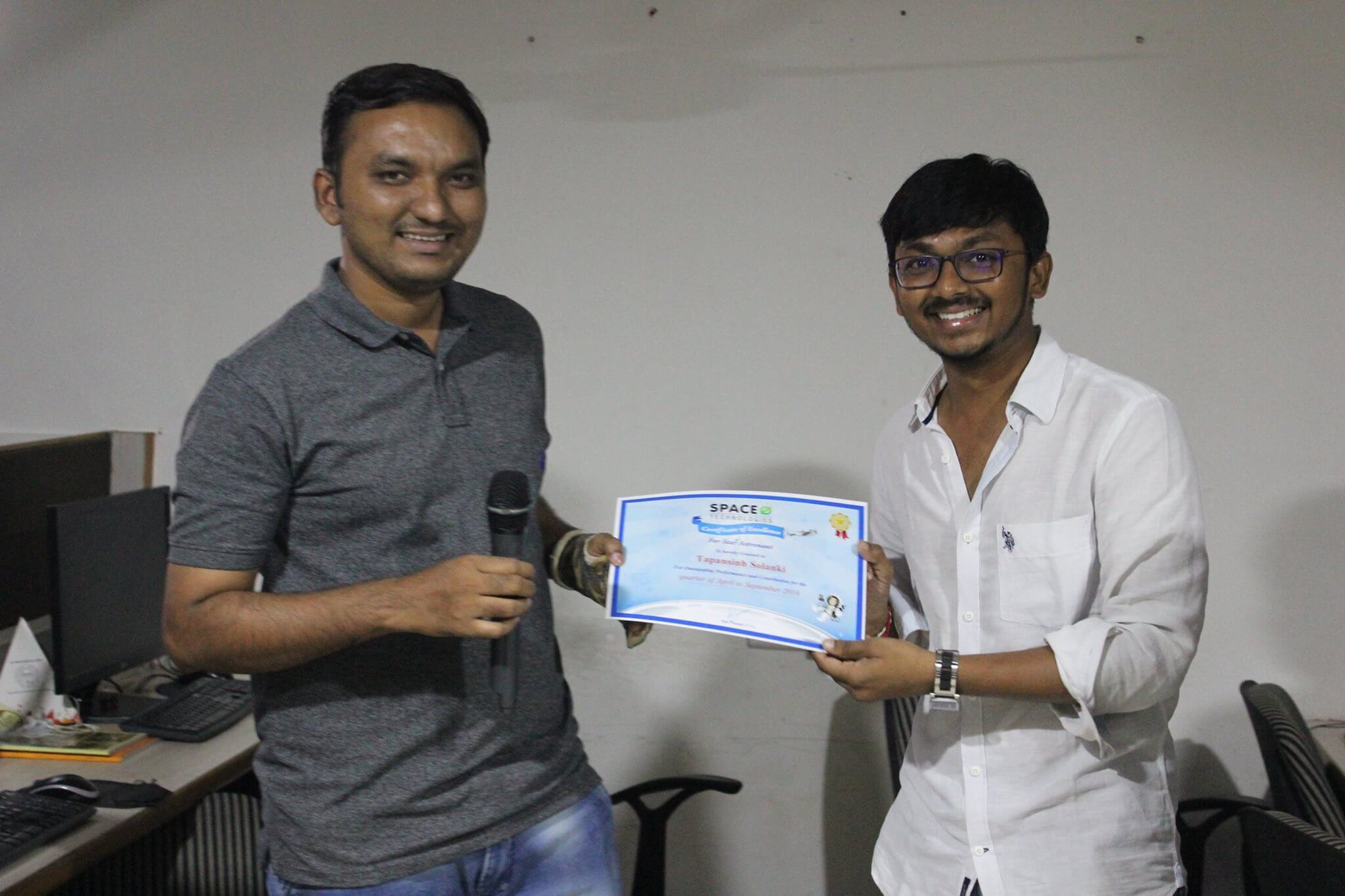 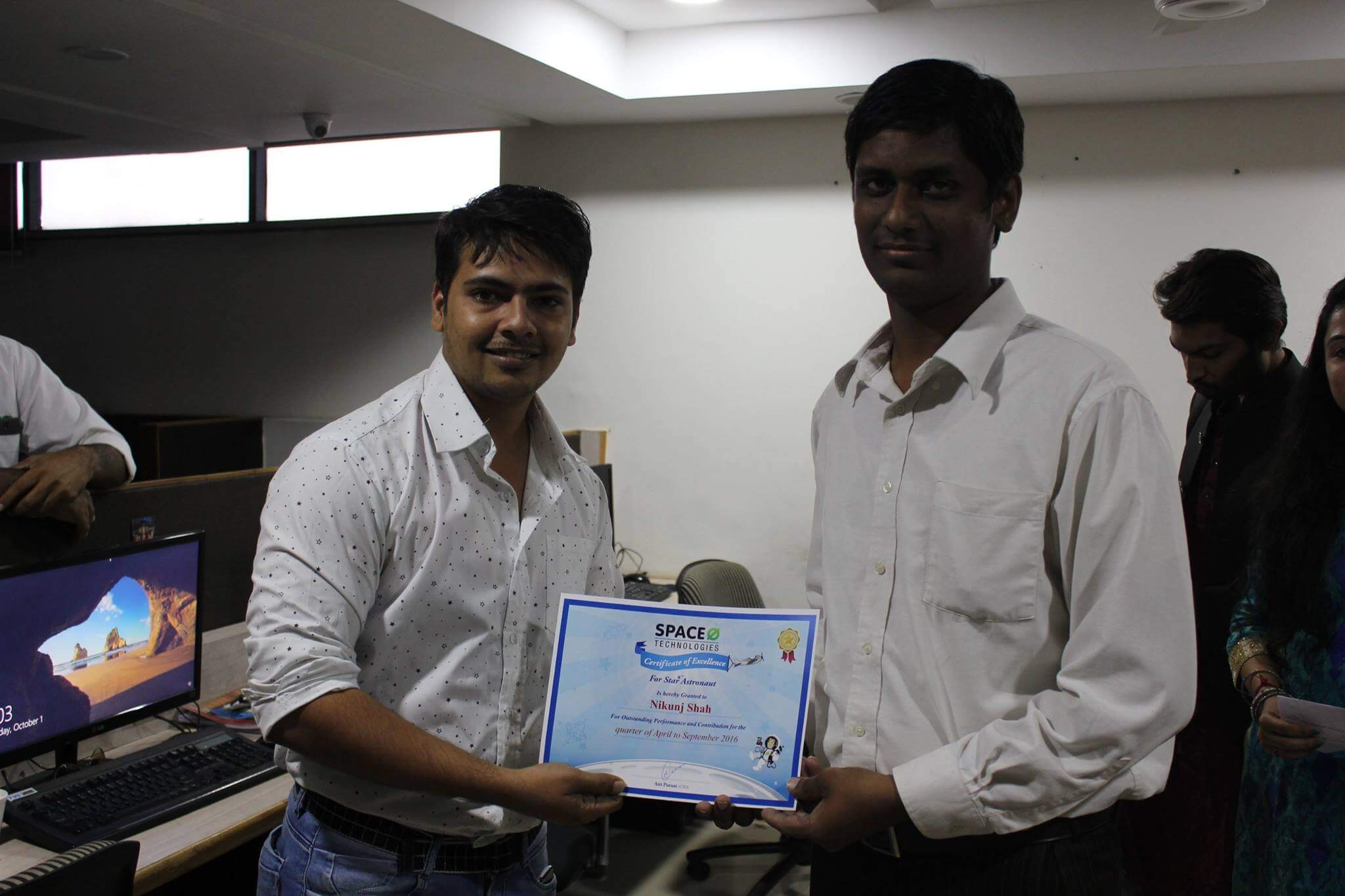 Next was Perfectness Award and Jaydip Padsumbiya, QA was awarded as Mr. Perfectionist of Space-O. 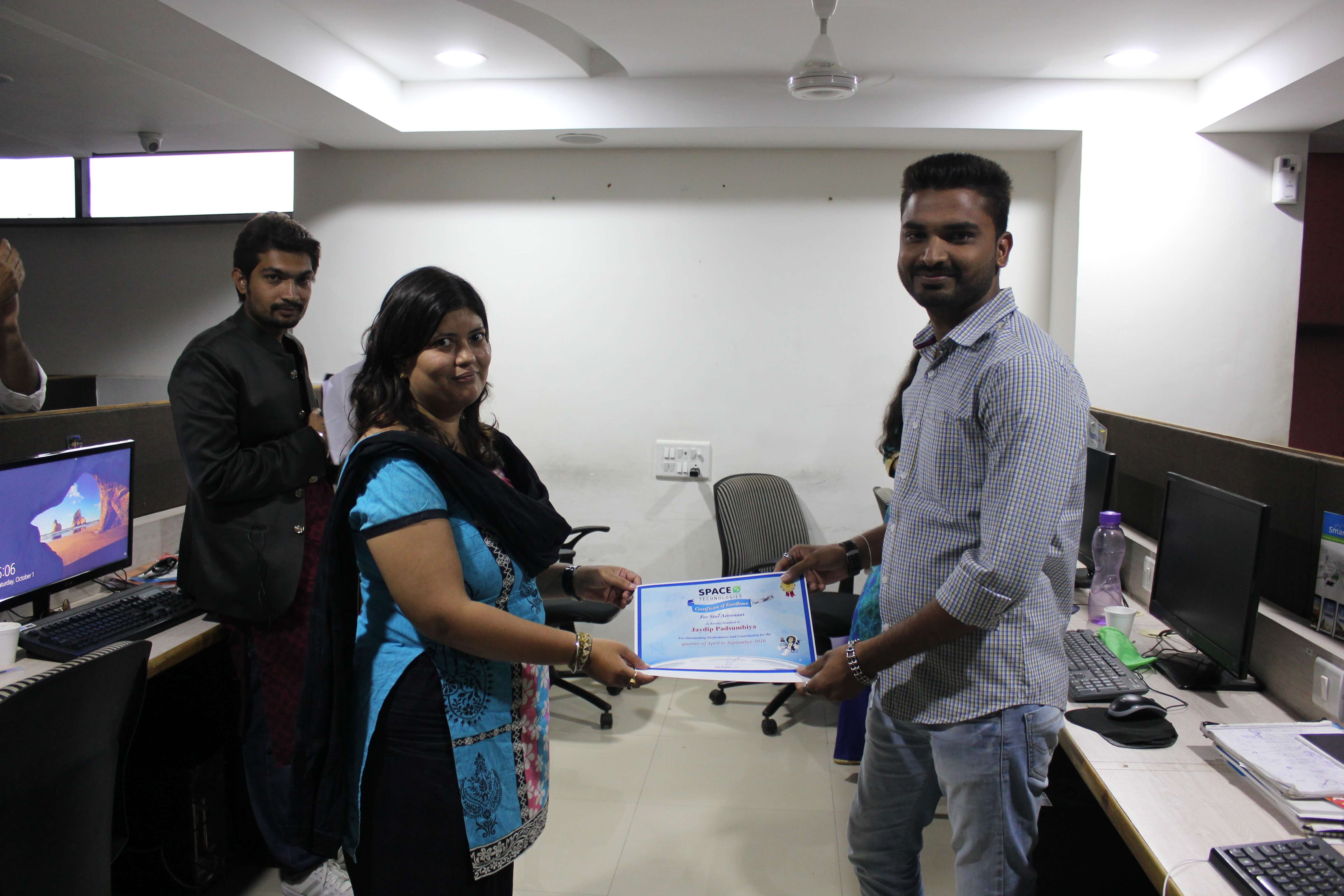 Between the Award ceremony, we played a very interesting game. It was a challenge for our employees to guess at least four names of new members in Space-O. The purpose of this game is to know how familiar you are to Space-O’s family and increased engagement among each other. Many of them tried and gave the answers correctly. 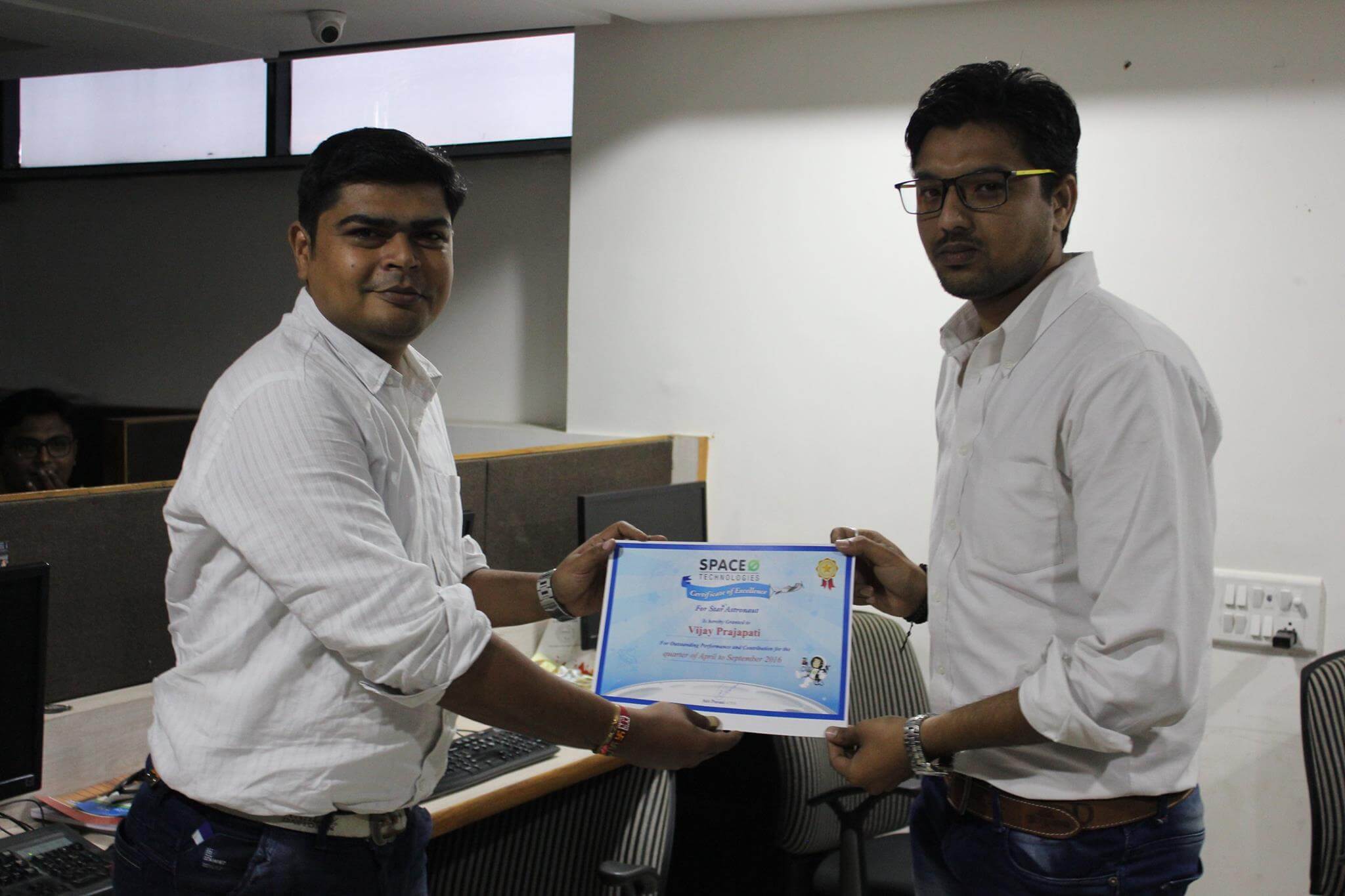 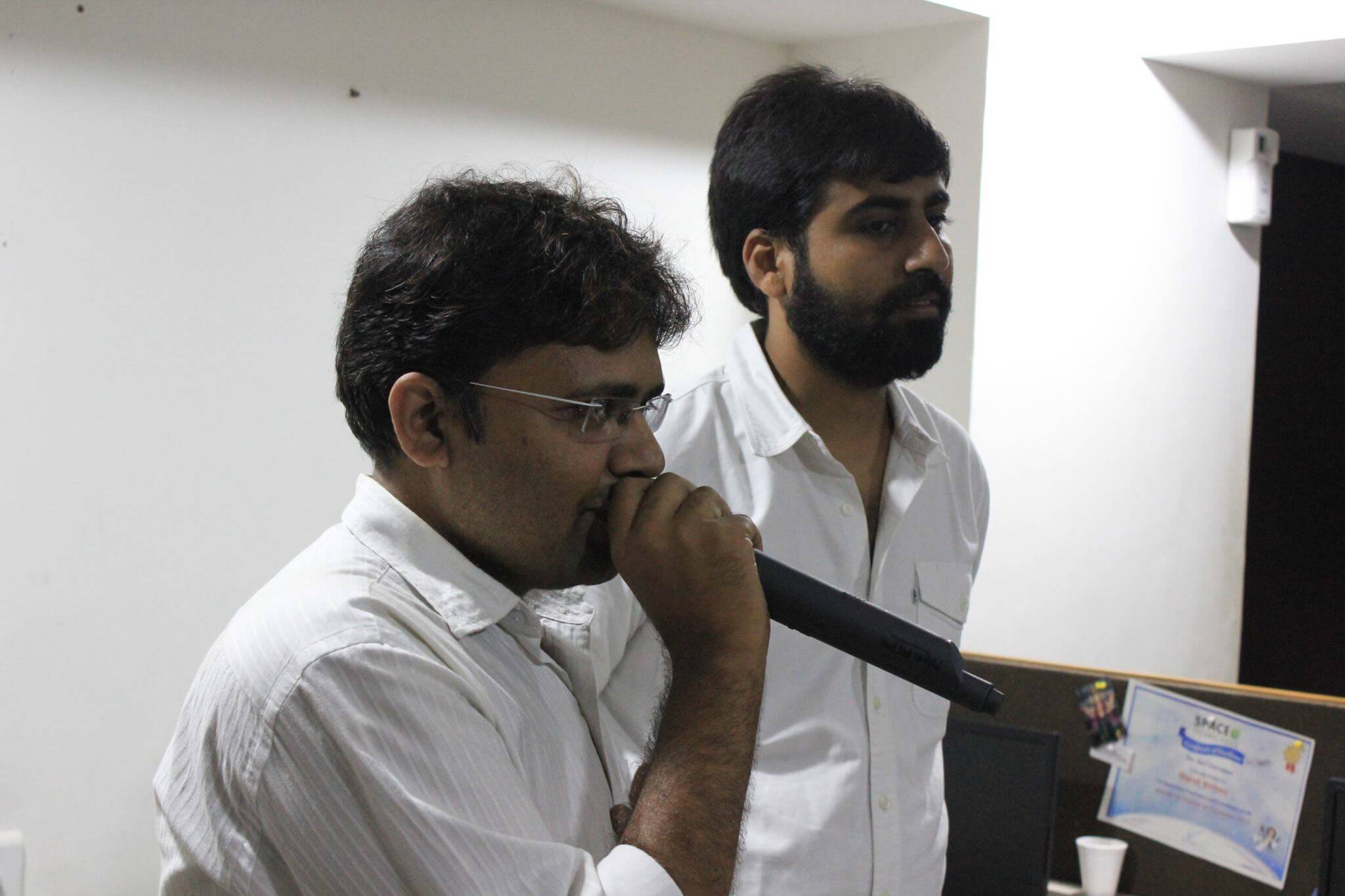 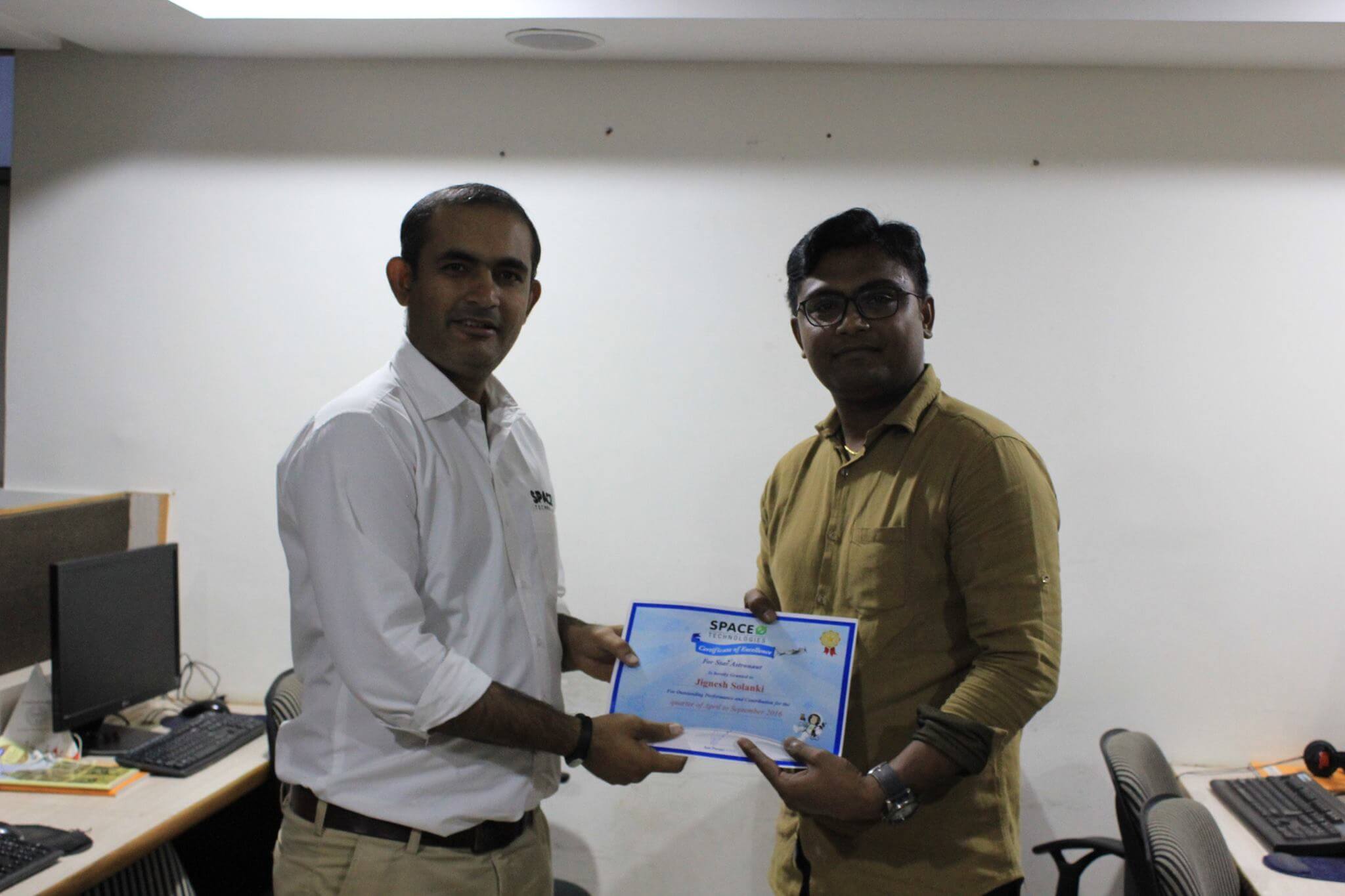 Time for the group photo. 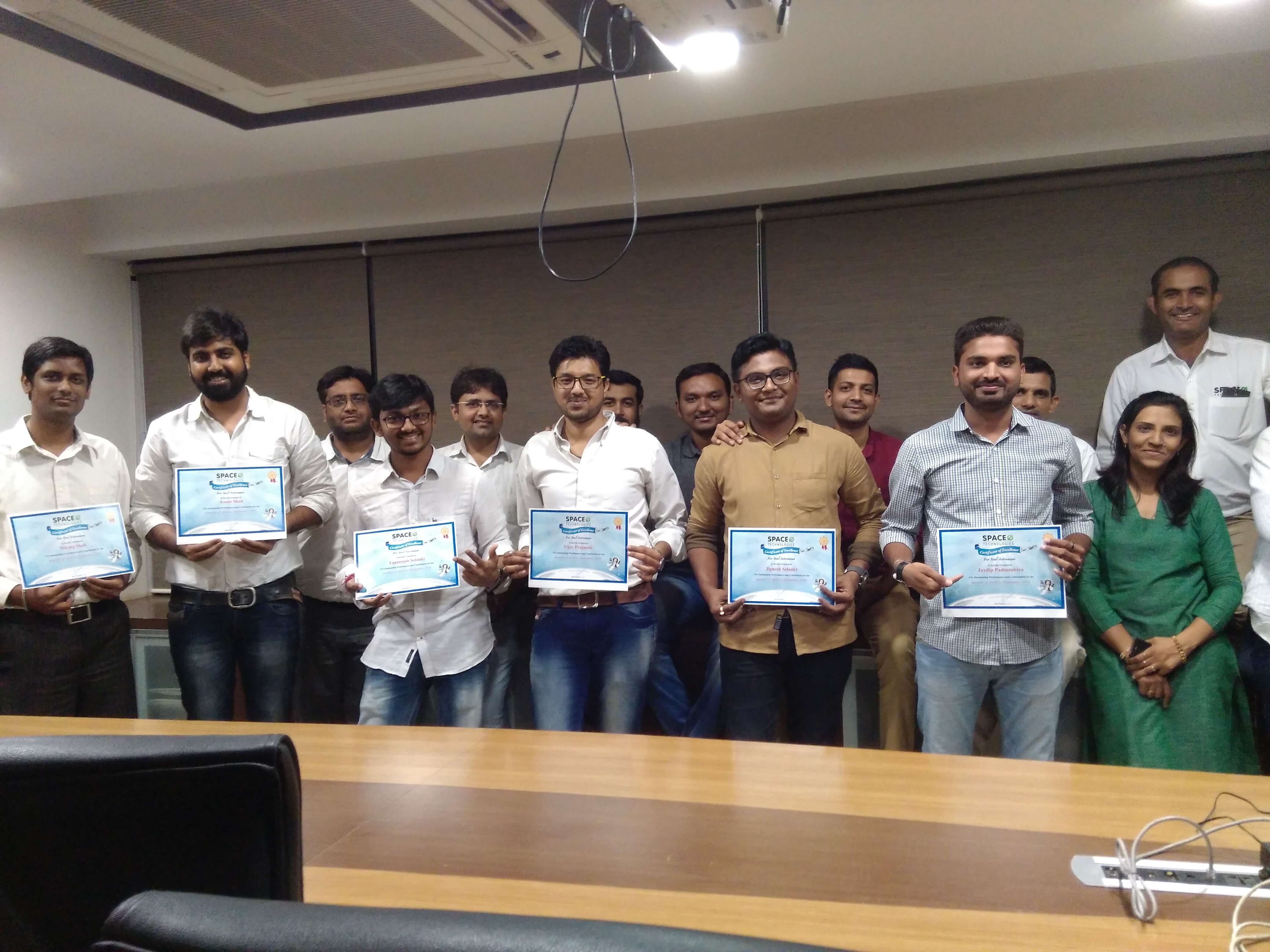 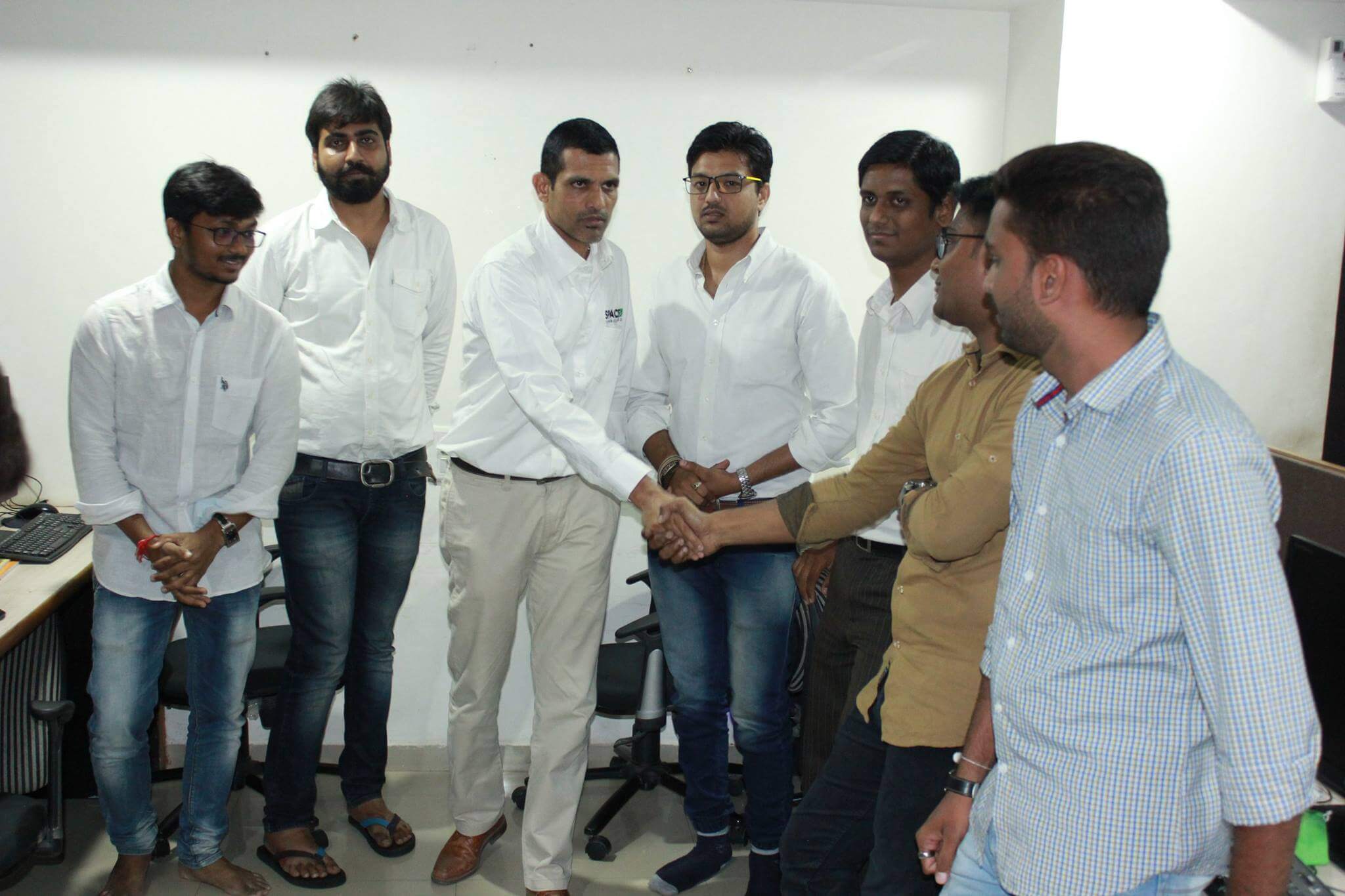