How We Developed Our First Swift-based iOS Mobile App? 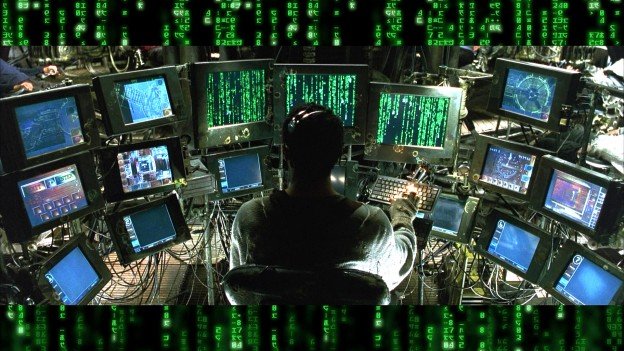 Swift programming language stands for a new era in Apple.

This programming language is supposed to take the best parts of Objective-C and C language without compatibility restrictions and deliver new features.

Apple products already made its grand appearance among the world of digital businesses and developers. As the mobile app industry will reach $25 billion in sales by the end of this year, developers and freelance programmers have opportunities to be the part of profit by developing an application in Apple’s Swift.

Why Businesses Prefer to Develop iOS App in Swift?

Swift can be used for products OSX 10.9 and higher and iOS7. The code that developed with Swift delivers better performance. Being an up-to-date programming language, it helps developers to create software faster as compared to Objective-C.

Importantly, Swift supports many programming languages like Generics, Closures with Function Pointers, functional programming patterns, etc. Optimizations and changes can be checked quickly. It allows developers to use Objective-C and Swift at same runtime in parallel.

It is predicted that Swift will replace Objective-C sooner or later, as Apple won’t make an investment in both programming languages for the same iOS app development purpose.

It makes sense for every business to plan further app development in Swift language. Moreover, you find the performance of the existing application is not good, Swift is worth trying.

Before TunerMoji, we never developed an application in Swift language. Our passionate iOS developers learned this language and gradually it becomes their most favorite language.

Meanwhile, one of our clients came with an idea of developing an ultimate swift-based keyboard for automotive fans, containing emojis and stickers. He wanted this keyboard to be integrated with the main keyboard or have same default keyboard like iOS device.

Considering his demand, we have developed TunerMoji app that works with all the messaging application, where copying and pasting of GIFs and images are compatible. TunerMoji has over 300 tuner style emoji and stickers and has integrated with QWERTY keyboard for easy messaging.

How to Install TunerMoji in Your iPhone?

Note: TunerMoji never collects your personal information or transmit what you type over any network. Turning on “Allow Full Access” is just an iOS requirement for third party keyboards.

In the next version, users don’t have to give a full access permission to use keyboards. Users can simply share emojis and stickers directly from an application through social sites like Facebook, iMessage, and Whatsapp.

How to Implement UISearchBar in iPhone App For Data Searching

How to Integrate Alamofire in Your Swift App Development Project?