How to Make Your Startup, A Successful Story? 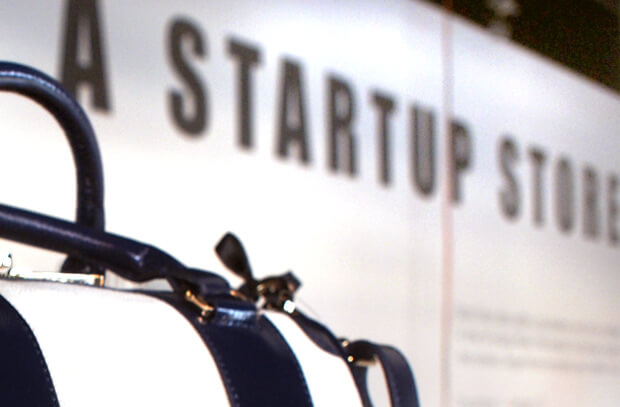 Harry Potter: [to Dumbledore’s Army] “Working hard is important, but there’s something that matters even more. Believing in yourself. Think of it this way: Every great wizard in history has started out as nothing more than we are now. Students. If they can do it, why not us?”

While starting a business, you may feel like Neville Longbottom, of Dumbledore’s Army; flustered, insecure and looser-like. Taking Harry’s theory ahead, we can see that even Facebook was a young start up once and Mark Zuckerberg; a struggling entrepreneur.

Be prepared to come unprepared in the market. You must also keep in mind the fact that, before your entry, the industry will already be fighting with itself as all the business tycoons will be giving each other a run for their lives to establish themselves as superior and achieve a monopoly.

In that case, what should you do?

“Think Bigger.” A Simple phrase of two words solves all of your issues like magic. This Quote, by Tony Hsieh, the CEO of the online shoe and clothing shop Zappos, describes his secret to achieving victory.

Search, Research and Learn. The best way to start an organisation, in a highly competitive area, is to first have complete knowledge of the industry and how it works. One may also develop a databank of successful start-up ideas and thereby jot down certain schemes, plans and proposals that created a ripple of fame for that firm.

Cover the uncovered: This research might leave you with uncovered loopholes of the path that you were going to choose, to start up your business. Instead of loosing hope, follow this advice by Mr. Henry Ford, CEO of the Ford Motor Company, “Don’t find fault, find a remedy…” Sit with your team of experts to fill the loopholes up, once and for all.

All these key points will help you start your company without malfunctions. However, if you want to give your company a long-lasting reputation, then target smartphone using audience and convert their attention to you. Make an APP that becomes a strong link between you and your target audience.

Wondering how a single app can make or break your company?

First things first: With the coming of smartphones, iphone or ipad; desktops or laptops are rarely used. And therefore, websites alone can not get you the business that you plan on getting.

Mission Impossible: As a company you may have set some standards to achieve but will they be achieved, without making extra efforts, is a question only time can answer. A startup that is successful from the beginning seems like a dream that may never come true.

However… Let your smartphone come to your rescue. With the use of an appealing application, your success chart will know no downfall. Be vigilant in this world of rivalries and you will never fall behind.

A story picked from a treasure of tales

An acquisition that created a Buzz 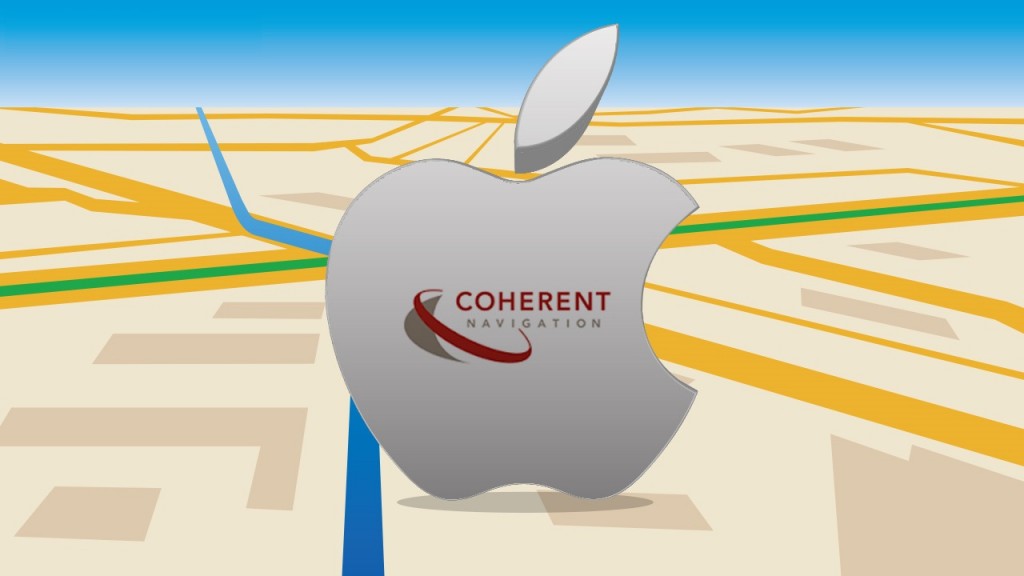 Coherent Navigation (Founded in 2008) was a small firm that focused on creating commercial navigation services, according to a description on the LinkedIn page of Paul Lego, the company’s former CEO. Since its start, it has only worked on high-precision navigation systems and technologies. To that end, Apple confirmed on Sunday that it had purchased Coherent Navigation further strengthening its location technology and services.

Coherent Navigation, became a start up so strong and powerful that even Apple couldn’t resist acquiring it. If this isn’t a start up success story, what is.

Success is difficult to achieve, but with Space-O, you may have a success-story like Coherent Navigation, of your own.

What If We Tell You That You Could Establish a Million Dollar On Demand Startup?

The Changing Phase of eCommerce App and Fashion App Development