Connecting Mobility with Digital Lifestyle – 68% of jurors expect that future technology companies will target new players and business model in the automotive sector within the next 10 years.

Mobile applications are not limited to the smartphones. Applications will become the biggest part of the driving experience as the cars get smarter. And, when it comes to the in-car experience, our vehicles can communicate with the mobile devices, all thanks to the developed apps and software.

Ford had announced that BlackBerry and Android users will able to use voice commands on the mobile application by using Ford’s AppLink upgrade for Sync. They have developed in-car software system with Microsoft. It not only sync users by using voice commands, but also do the things like playing music on their device and make calls. Even, users can also use third-party application third-party apps like Pandora as well.

Ford’s Sync software hadn’t received any recognition for its never-forgetting good voice recognition technology. However, its release of the Ford Fiesta – an excellent car with great gas mileage and low price – may turn drivers to the technology. Its synchronization has enough potential, as it based on Windows Embedded Automotive that integrates more applications.

Recently, Ford has also entered in the mobile payment market to enable users to make transaction from a vehicle for services like personal mobility assistants, smart parking, and car features such as remote start, lock and unlock, information on vehicle health and so on.

Shifting is already happening in the automobile industry. Now, the car is not only required for the driving, the driving-lovers want highly technologically cars with fabulous looks and integrated with different kinds of online services and consumer electronics they use every day.

There are many popular smarter car makers, offering various and most excellent features in 2016 to make themselves different from others. Just like Apple acquired Siri and Google bought its Maps, car manufacturers require investing, acquire or partner to tool up. Just like smartphones, cars will be commoditized all thanks to open-source technology that enables mobile manufacturers to mimic the iPhone.

Manufacturers’ proprietary systems are improved by mobile-centric, in-car entertainment systems by the orders of magnitude. However, their emergence likely to be fixed on the two standards, i.e. Google’s Android Auto and Apple’s CarPlay.

With the help of these systems, drivers can connect their smartphones by allowing their devices to be the part of the car rather than an accessory.

Why Android Becomes the First Choice of Automakers?

Android has changed the mobile because it’s an open-source underbelly is adapted and remodeled by all manner of smartphone manufacturers. Just like the car’s system is also an open-source that enables automakers to get advantages from future-proof connectivity along with maintaining features and unique identities.

With this integration, automakers can easily issue updates to its technology and also keep pace with their competitors’ technological developments without forcing consumers to purchase a new vehicle.

Tesla, Google and Apple have Already Started Turning the Car into a Mobile App Platform

Tesla is outsold by GM (General Motors) and there is no competition. However, Nokia said the same thing about Apple in 2010. Every vehicle released by Tesla is crowned with award after award. The reaction Tesla owners have to their vehicle is just like a spiritual passion. Now, Tesla’s dominance is to make car as other mobile app platforms that can easily updated through software.

Tesla owners received an overnight update recently that activates hands-free driving. Moreover, Tesla is moving aggressively towards having a car that costs at $45, 000. As it brings Tesla into the mass consumer sales market, this becomes a magic price point for auto sales. We can say that the future of the smart car is coming from what Tesla releases. 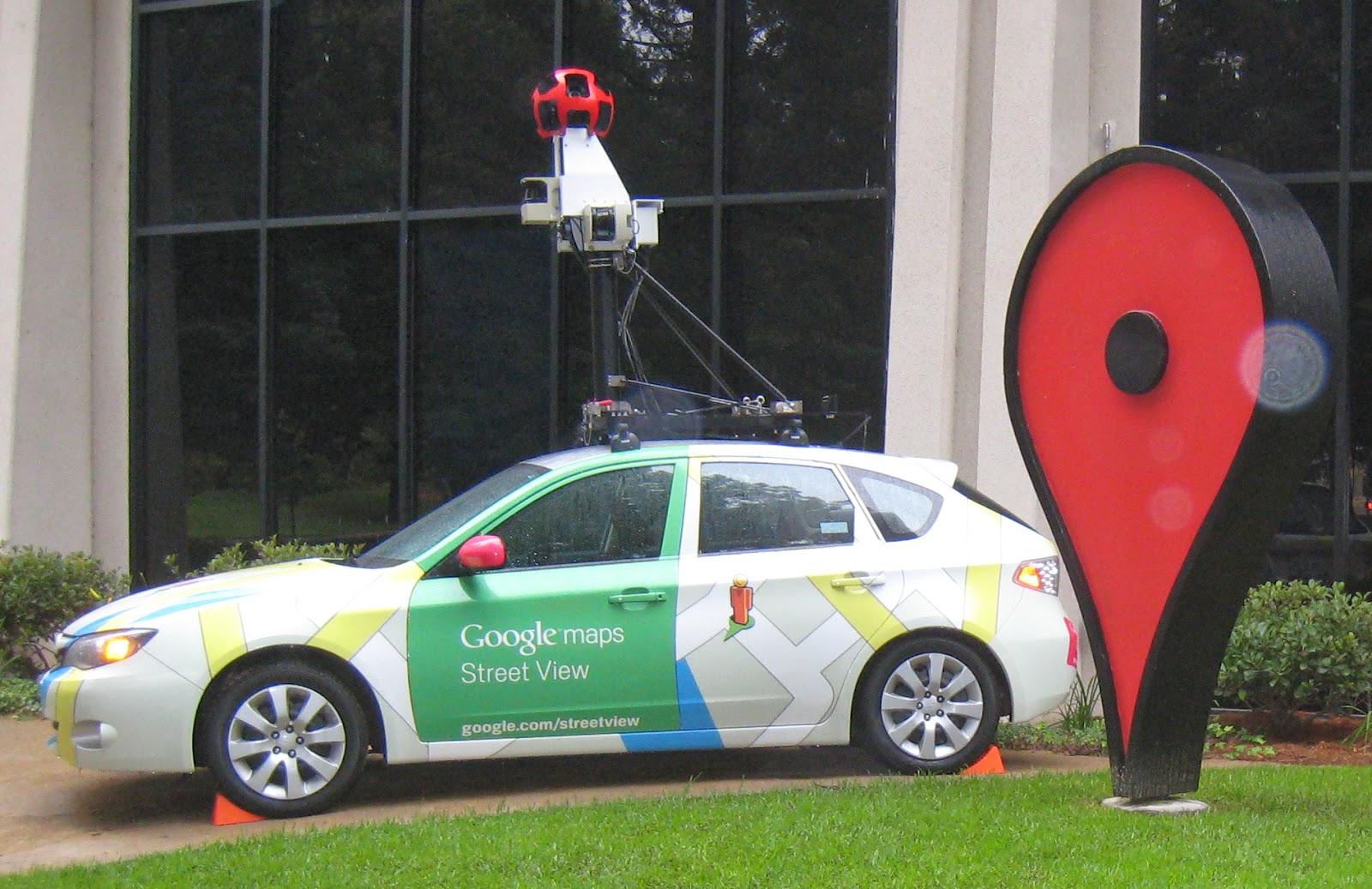 Google is following two different paths on the road to the smart car domination, i.e. Android Auto and self-driving cars. A lot of press has been received by the self-driving Google car. The odd-looking car doesn’t have a driving wheel, accelerator, brake or stick shift, and in fact, no human driver.

It is truly a self-driven vehicle, but Google hasn’t released its plans for the car. Android Auto is the version of Android that car and stereo creators can use for in-car infotainment systems. Consistency is one of the main reasons that forces a car company to use Android Auto. We have seen infotainment systems run very different core operating systems like BlackBerry’s QNX, which is costly and difficult to build. Android OS is used by Android Auto that makes easier for manufacturers to port applications to a car environment.

There are 40+ auto manufacturers have committed to CarPlay, an Apple’s entrant. It is one of the best ways to integrate your iPhone with a car. CarPlay provides a similar experience to Apple Watch. It is expected that Apple will enter the car industry with its car as soon as 2020. It would be better if Apple just purchases Tesla.

Every company that we have mentioned above is focusing on electric car, which has a self-driven and a common thread to goes against to gas powered engines. If we are considering Mercedes, it has already begun their testing with an app Connect Me, which enables customers to check the fuel level of a vehicle remotely, track mileage for expenditure reports or search their lost vehicle.

Can This Technology Cause Any Risk for the Automobile Giants?

It’s tension time for automobile giants from these well-funded startups like Vinli, Zubie andAutomatic that provide dashboard dongles (with OBD (On-board diagnostics) – II data port) that can easily plug into the car’s electronics via such ports and communicate data wirelessly to computer or a smart device to connect any car into a connected car.

Now, the non-connected cars are replaced by the latest connected cars and today’s startups may be required to spool away from already settled business, according to ABI.

Let’s Take an Example of Vinli

Along with Continental AG, Vinli is working on an embedded app interface for new cars, which is better known as Carport. Vinli CEO, Mark Haidar said automakers have a huge amount of control over data and functionality as compare to the TVs manufacturers.

“If we want to take this to the next level, with more features, with more access to a car’s data and dashboard, a partnership with the automaker is critical.” – Vinli CEO Mark Haidar

Do you’ve any app idea for automobile industry? Contact us.

By this time next year, there are a lot of innovations moving with cars. And hopefully, we will see electric cars like more of a reality instead of in thoughts. It will be interesting to see your idea running on the road. Having an idea of mobile apps for cars, make us your driving partners. Have a long drive with us.

How to Develop Best Drawing App for iPad like Procreate App

How an iOS Developer Breaks Mobile Addictions by Developing an iPhone App?