How Appreneurs Should Deal with iPhone App Developers once they are hired? 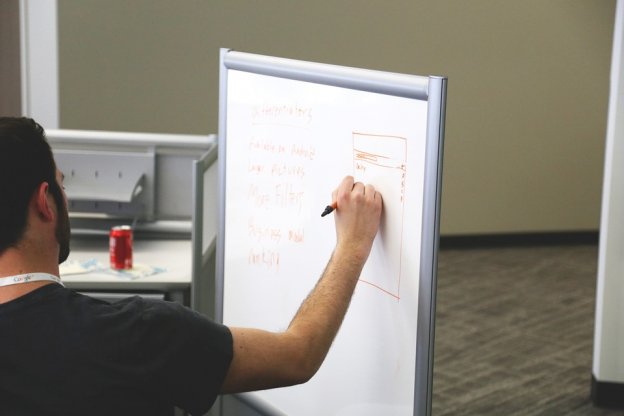 Once you have hired iPhone app developers for your mobile application project, the actual work begins.

If you believe that with the expert iPhone app developers in your kitty, you are going to rule the world, you need to put your foot firmly on ground and read on.

Let us have a look at things that an appreneur is expected to exhibit after having the team of expert iPhone developers.

The greatest advantage of IM on Skype is that it is preserved in the written form. So, whenever your developers want to refer it back, they can do so. This saves them the hard-work of memorizing every detail you may have told them. Also, IM prompts one to be to-the-point and sharp. This makes communication lot easier and effective.

Listing of tasks and review

E-mail though old but serves the purpose for listing out various tasks of the day to iPhone application developers. E-mail serves as the written document of instructions on a daily basis to which developers can go back whenever they want. It also helps you to be in control of daily routine.

When 25% of the task is completed, developers send the review notification either on Skype or any other tool used to do the same. Reviewing the application after 25% of the development work is very important, as you can suggest changes to be made or any new idea to be incorporated. This also assures iPhone app developers that their work is getting reviewed thoroughly and that their efforts do mean business

Following are some other things to adopt in your daily iPhone application development project:

If you have any other questions with regards to experienced and efficient iPhone app developers, get in touch with Space-O right now.

Why offshore iPhone Application Development Company is more than a cost-effective strategy?