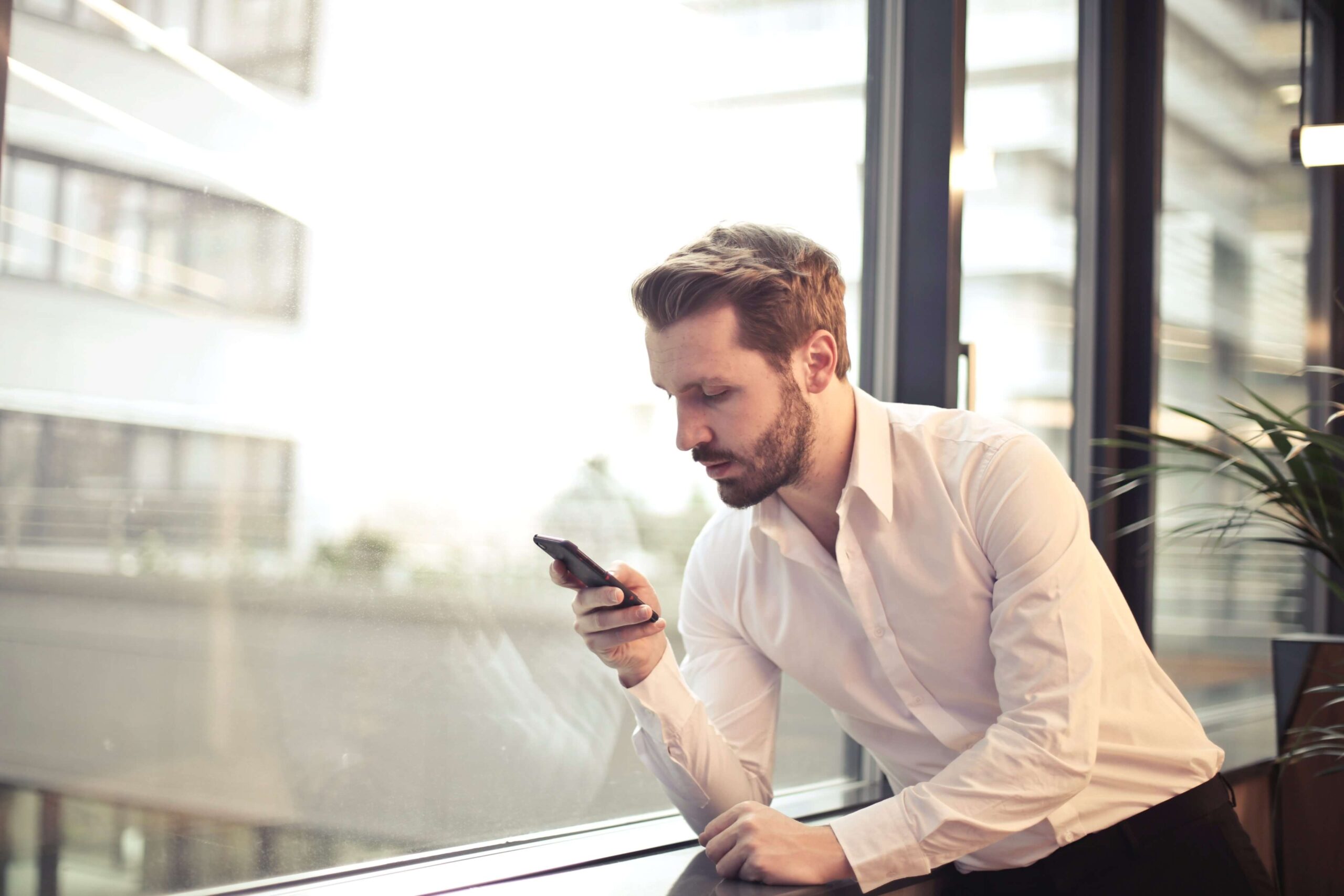 Want to create dating app or have a new app idea, which you want to embark with? Let’s dive right into four main features of Blued (gay social app), which you can consider during gay dating app development.

Dating apps are good for hookups. Generally, people of the same sex do not have the interest to find a platform for sexual gratification. However, they have been finding out the secure platform for building serious relationships. Well, there is a social dating app for gay men, which is safe to use in order to share pictures and send private messages. Here, we are talking about Blued, dating app for gay men. 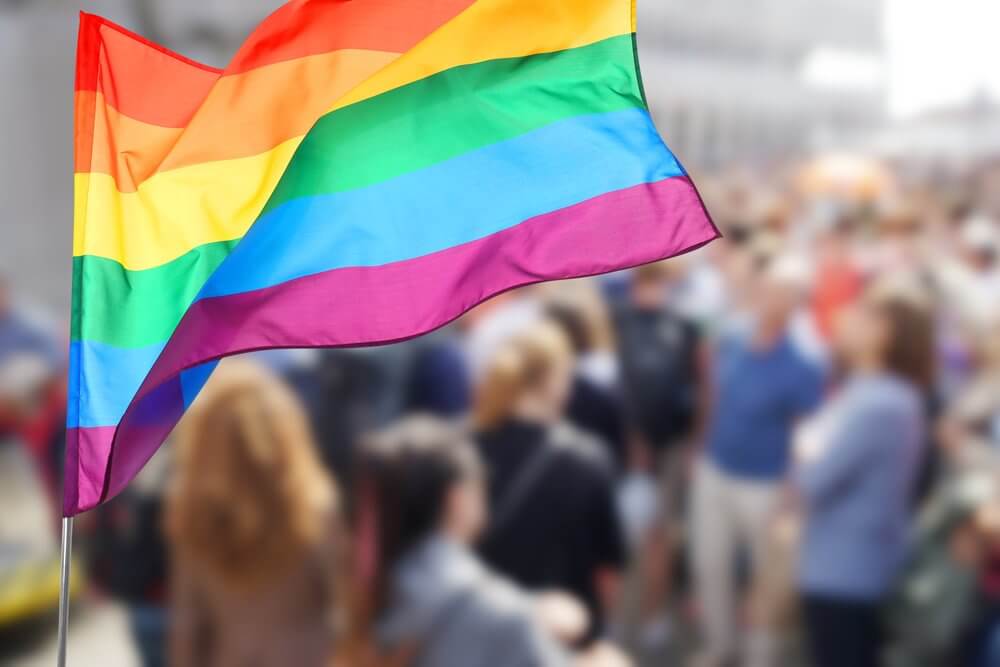 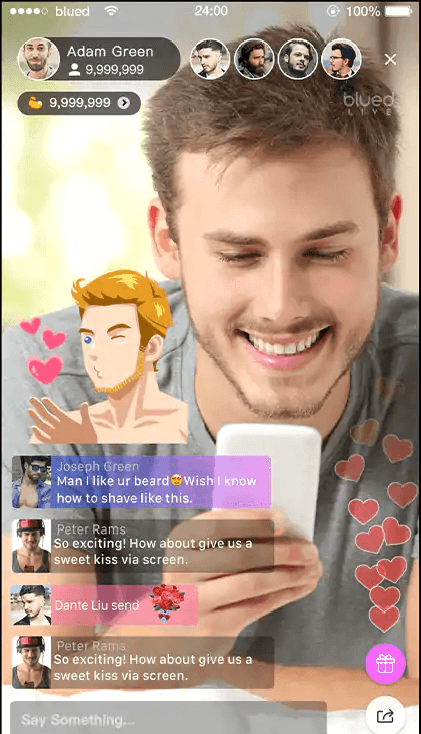 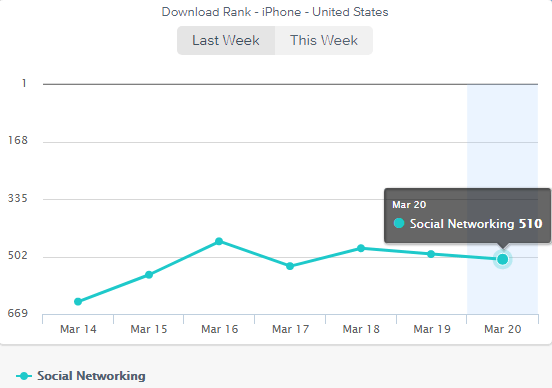 So, if you are ready to take a plunge in order to develop gay social dating app like Blued, it’s time to check out four main features, which you as a startup can’t miss to consider during gay dating app development.

We have discussed the 4 features you should take into consideration when you plan to build gay app. All of these features are included in the Blued gay app.

Having an app idea based on dating for straight, bi-sexual, queer, or gay people? Want to develop gay hookup apps? or develop gay apps like Grindr app or gay Tinder? Then you can cross-verify it with us. We’re a leading iPhone app development company and we’ve already developed over 3500 mobile applications under diverse categories like over 50 social networking apps with unique features and functionalities.

Still, if you have any query or confusion like

Then, you can get in touch with us through our contact us form. Our sales representative will revert to you as soon as possible. The consultation is absolutely free of cost.