The co-founder of française Convargo, Maxime Legardez has started thinking about Convargo at the end of the last year after dozens of meeting with key people from the industry, Legardez became convinced 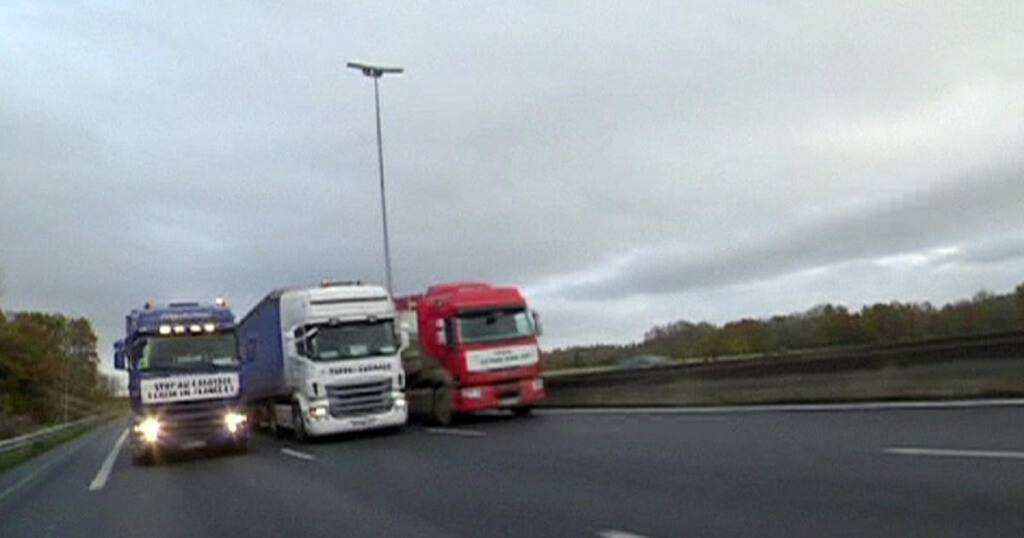 Launching in France, Convargo is Uber for shipping industry (révolutionner le transport) that connects shippers with truckers. Convargo is an operating model that does similar to U.S.-based Trucker Path and Cargomatic, connecting shippers with local carriers that includes facilitating the booking process.

With just 3 clicks, it claims to let you get a quote and book a shipment and giving users an access to thousands of local carriers. This uber type app allows to track the position of your goods in real time and give immediate proof of delivery upon arrival. Convargo promises to send them more business for the carriers with reduced overheads, as it is effectively cheaper middle person that charges lower overheads.

An Idea Like Uber for Shipping, Convargo Raised €1.5 million of Funding 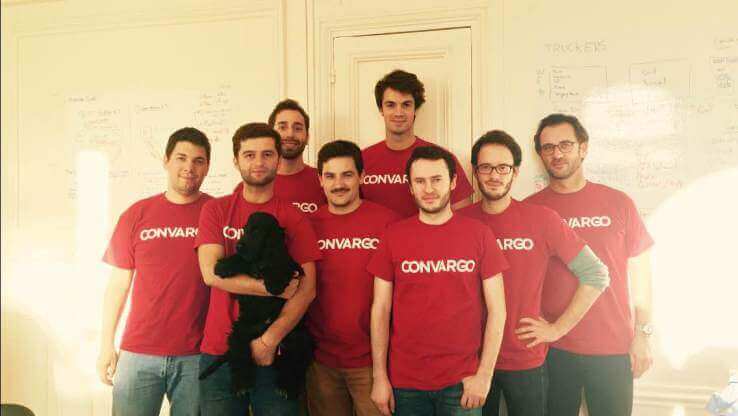 Apart from this, Convargo has picked up support from a range of transportation industry people like François Bourgeois (founder of French leading freight exchange Teleroute and 3617 LAMY) and Roger Crook (former CEO of DHL Global Freight Forwarding).

“With scale, and using an algorithm, we aim to fill the trucks so that carriers can operate up to 100 per cent capacity. Right now, about 25 per cent of European trucks drive nearly empty. It’s an evidence of the enormous amount of blatant inefficiency in this industry, which has direct collateral impact such as excessive exhaust emissions.”

Uber for On Demand Alcohol Delivery in London

Bevy is one of the London’s on-demand tech startups, offering the late-night delivery of alcoholic beverages. Bevy is redefining on-demand services through improved access to liquor by planning to become a 24/7 business and a model ready for rapid scale.

We are proud to say that Bevy Uber type of app developed by Space-O with GPS technology for tracking deliveries, offers a zero minimum spend with a waiting time of only 30 minutes. Bevy delivers tobacco, vape products, mixers, and condoms to appeal nightlife. 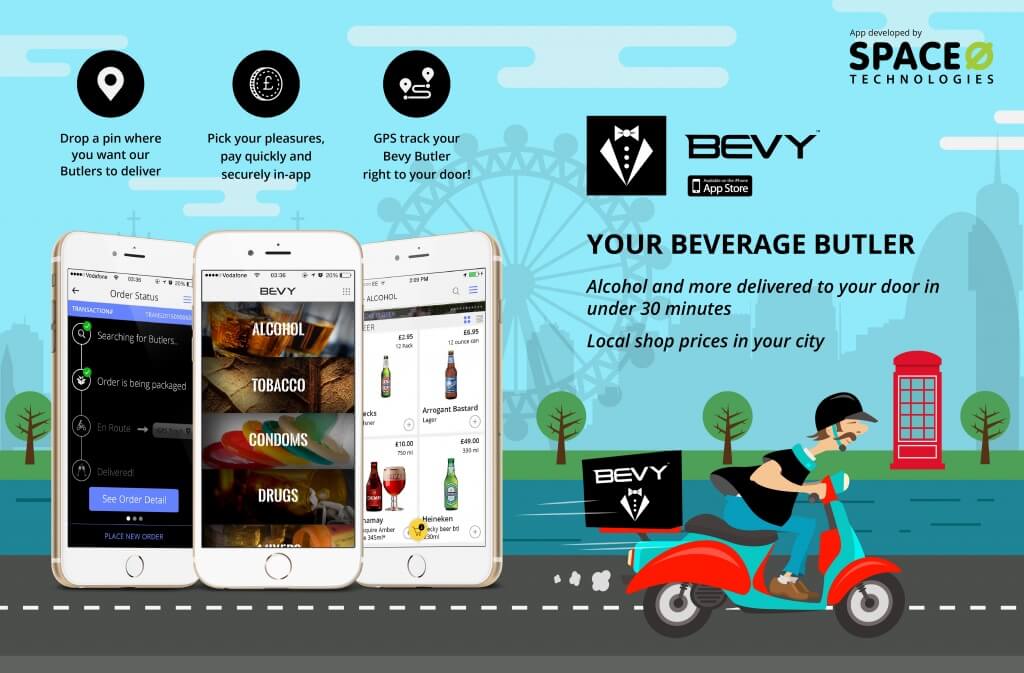 Bevy has an opportunity to expand throughout Europe following expansion throughout Britain. As the alcohol and tobacco market is valued at an estimated of £30 billion, it is interesting to see how Bevy managed continent famous for heavy drinkers.

There is huge competition for on-demand food delivery services throughout Europe. Deliveroo, JustEat, and Henchman are offering a door-to-door service for any shopping item or store essential in London.

In U.S., on-demand alcohol apps like Drizly, Saucey, Minibar and Thirstie are already offering whereas Bevy is the first on-demand alcohol service provider and there is still no mark of any direct competitors.

“The success of similar apps in the U.S. was hugely validating for us. Typically, alcohol is hard to purchase in-store after 1 a.m. in the States, so if we hit a market where purchases can be made 24 hours a day, then we have the ability to democratize alcohol around the clock and feed instant gratification at any hour.”

“Although the U.S. is well acquainted with various late-night alcohol delivery apps, our model is the first to maintain complete management of a driver network in addition to shifting responsibility of direct sales to the retailer. We spend significant resources on drivers who are put through months of training before being allocated to one single store to purchase goods. This means we can operationally deliver within half the time of other convenience apps. By putting store inventories online, we simultaneously avoid licensing issues and distribution risk.”

Bevy has less competition, as the uber like app idea for new niche market of providing on-demand late night alcohol.

When you are thinking about on-demand service, it could be helpful to think that what services would increase traffic and business. Developing on-demand service needs creativity, technology passion, and efficiency.

Having one of successful alcohol delivery apps make people’s lives easier and can widen customer base, ultimately, attract investors. A developing app like Uber can reap huge rewards and add wonderful value to their local economies.

Need for the Christmas Planner App