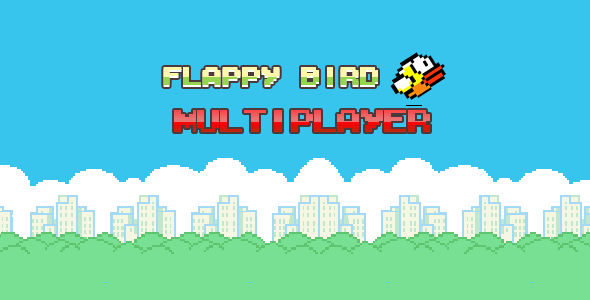 On February the “Flappy Bird” Creator Dong Nguyen has removed the Too Addictive game [Flappy Bird] on the app store and the Game would never return because of Public Safety but Nguyen has recently announced the Rebirth of Flappy Bird with new multiplayer game modes.

See the Last tweet after he has removed the Flappy bird game on to app store:

@misterlukeherb @kotaku Not because of them but because how people use my game. They are overusing it.— Dong Nguyen (@dongatory) February 8, 2014

Things are now change The Vietnamese game developer Dong Nguyen informed the CNBC – Social Media People Eli Langer that the game would be making a new return, probably this August:

It would be an updated version in which the players would be able to compete with each other in real-time and It won’t be as addictive.

The Flappy Bird failure began in 2010, when the game was published by an unknown developer. The game had capped both IOS and Android devices. It is known that this game reduced the popularity of the top games like Angry Birds in just a two-week span.

Nguyen is a lover of retro games and Mario art. He became an overnight celebrity and his online presence became a source of death threats.

Reports showed that he earned around $50,000 per day from the free app’s in-game frantic ads. And also the game hit maximum popularity a few days later.

The app was dormant within 3 months since and became a poster child for mindless games that provide casual and addictive mechanics. Countless clones for the app had been out by then. As Flappy Bird experienced immediate exit, a new clone popped up every few minutes.

Nguyen explained that he had known how the game was having a negative effect on the players’ lives. He also said that the game had turned his own life upside down. He had been in a bad state of mind; he had to move out of his parents’ home, quit his job and restarted designing the game after a break.

Nguyen said that the new version of the game would be less addictive for the players. The altered game would surely catch our eye this year!

How to Create a Photo App that Reach 50k Downloads Within Short Time?

How Curve, the London-based Fintech Startup, Secured $10 Million Funding with These 4 Important Features