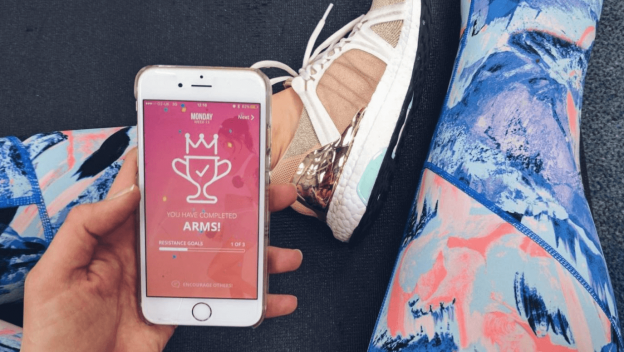 If you are a company that is into fitness business or a personal trainer giving health & workout tips, and you don’t have an iPhone app for your own brand or business; then you are missing on the big opportunity. At least that’s what current trends indicate. Don’t believe so? Readout yourselves.

According to Flurry Analytics, the consumer segment comprised of Millennials, who have the high disposable income and have been a prime target of diverse industry segments, have the highest inclination towards such iOS fitness coaching apps. 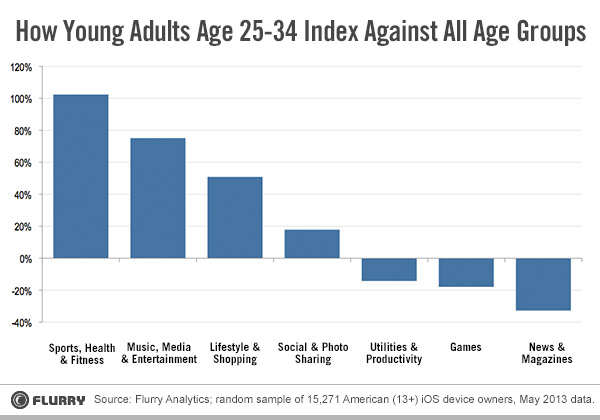 And particularly females between the age group of 25-34 years compared to males of the same age group show more interest in the Sports, Health and Fitness category. In fact, they spend 200 times more on such apps than the rest of the people. In short, if you offer iOS fitness apps that are about self-improvement then you already have a major chunk of the feminine audience waiting to use such apps. (See Image Below) 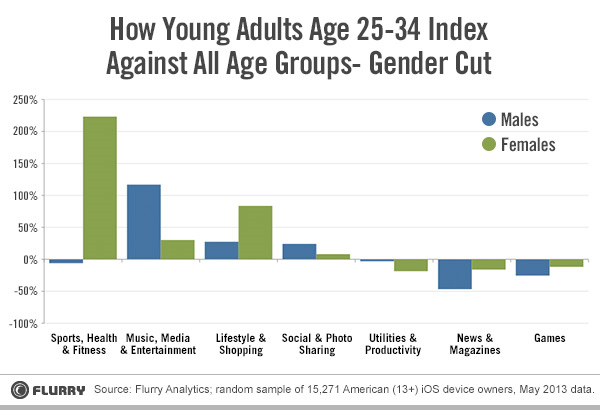 Besides we can talk about a related occurrence that happened recently when Apple picked Top 42 iPhone fitness apps and featured them in iTunes AppStore, in a dedicated section called “Let’s Get Moving”. Though the company sells many self-tracking devices online as well as from its stores, it chose the fitness iPhone apps that don’t require any additional hardware or companion app. Doesn’t that indicate that combination of Apple’s iPhone and a standalone app are sufficient to serve the needs of a mass audience comprised of health & fitness enthusiasts?

And that’s not all a few subcategories were also created in the said section comprising:

The thing that should be taken into account is that though some iPhone apps were nested under “Walking” category, they had tracking capabilities for running and cycling as well. Same was the case with iPhone apps for “Running”.

Now before you hire iPhone app developers to create fitness apps, you will have questions regarding the possible value or the benefits that you (as a Fitness Coach, Trainer, Expert or as a brand) can derive out of such apps. Don’t you?

Well, you can find the answers by referring to or reading about the gains of developing fitness iPhone apps.

And just in case if you still don’t get you answers, allow us to help you with your queries, we will be happy doing so and do not charge you at all for that.

How to Develop Best Drawing App for iPad like Procreate App

How to Integrate Card.io to Create Credit Card Scanner App For iPhone