4 Common Features of Ovulation Apps like Flo, Clue & Eve that are Important When Developing Fertility Apps 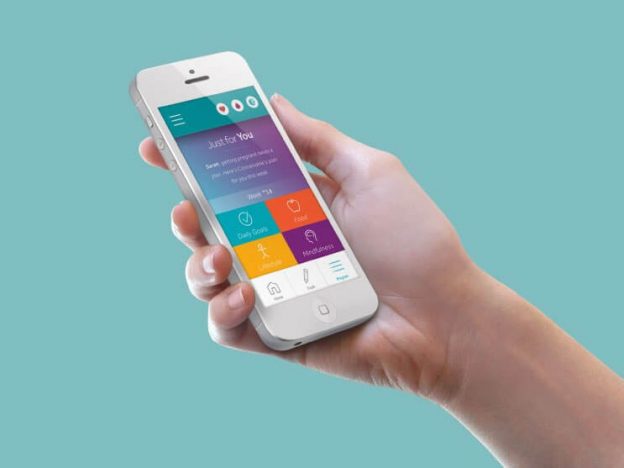 With the emergence of mobile applications and connected wearable devices, we can experience a number of fertility tools and solutions for those women who struggle to conceive. If we’re talking about the stats, according to the latest report from the U.S. Centers for Diseases Control and Prevention:

Well, in the women’s fertility space, there are explosions of fertility apps. However, these apps do not claim to make women fertile, but these apps help women or app users to know about their accurate ovulation and the more fertile days. 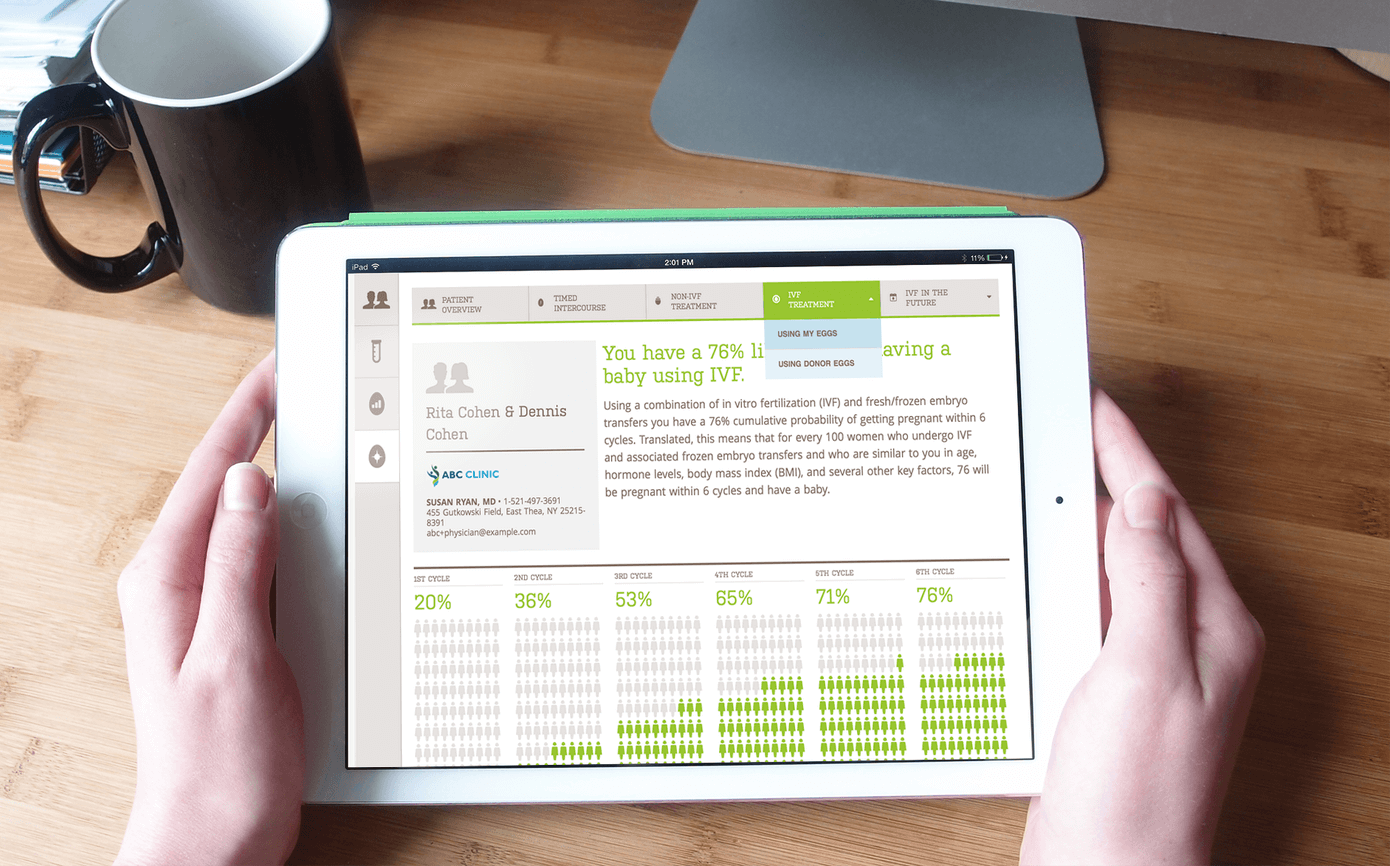 Top Fertility Apps by Downloads in the U.S. for 2018

The use of fertility apps has been increasing over the last few years. According to the latest report from Sensor Tower’s Store Intelligence, “The most downloaded fertility app in the United States during 2018 was Flo with over 5 million new installs.”

The next most downloaded fertility app was Clue with over 2.5 million installs, followed by Eve, Period Tracker by GP Apps and Period Calendar.

We’ve decided to elaborate more about the fertility apps i.e. Flo, Clue, and Eve, which were ranked among top fertility apps by downloads in the United States for 2018.

Flo offers an AI-powered women’s health platform, and Flo app is currently ranked #1 in the health and fitness category. This fastest growing AI-driven women’s health app, which encompasses solutions for their users i.e. girls & women at every stage of their users’ lives whether it is a start of menstruation, cycle, tracking, pregnancy, early motherhood or menopause.

Apart from the ranking of Clue app, it is claimed to be # 1-period tracker app, which uses science to help users (women) to discover the unique patterns in their menstrual cycles.

Launched back in 2013, Clue app calculates users’ periods and PMS (Pre Menstruation Syndrome) based on the data. It also calculates fertility windows based on the global averages that can be made more accurate by the user’s entering ovulation test data.

According to the report from App Annie, “The download rank of Clue, period tracker app, is #23 in the health and fitness category.” 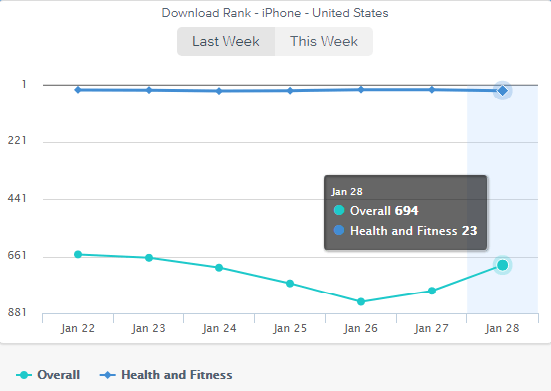 Eve is another period tracker and sex app for women who want to control their sex lives. It also helps users to predict their next period and chances of pregnancy. Launched in 2015, it tracks users’ moods and symptoms to discover trends in users’ cycles.

According to the report from Similar Web, you can check the graph of the usage rank of the fertility app.

4 Common Features of Fertility Apps like Flo, Clue & Eve That Are Essential to Consider

All those women who struggle to conceive, the fertility app allows them to track and focus on when they are fertile for pregnancy. One of the common features is to allow users to track their menstrual cycle information by just putting the dates of cycles. 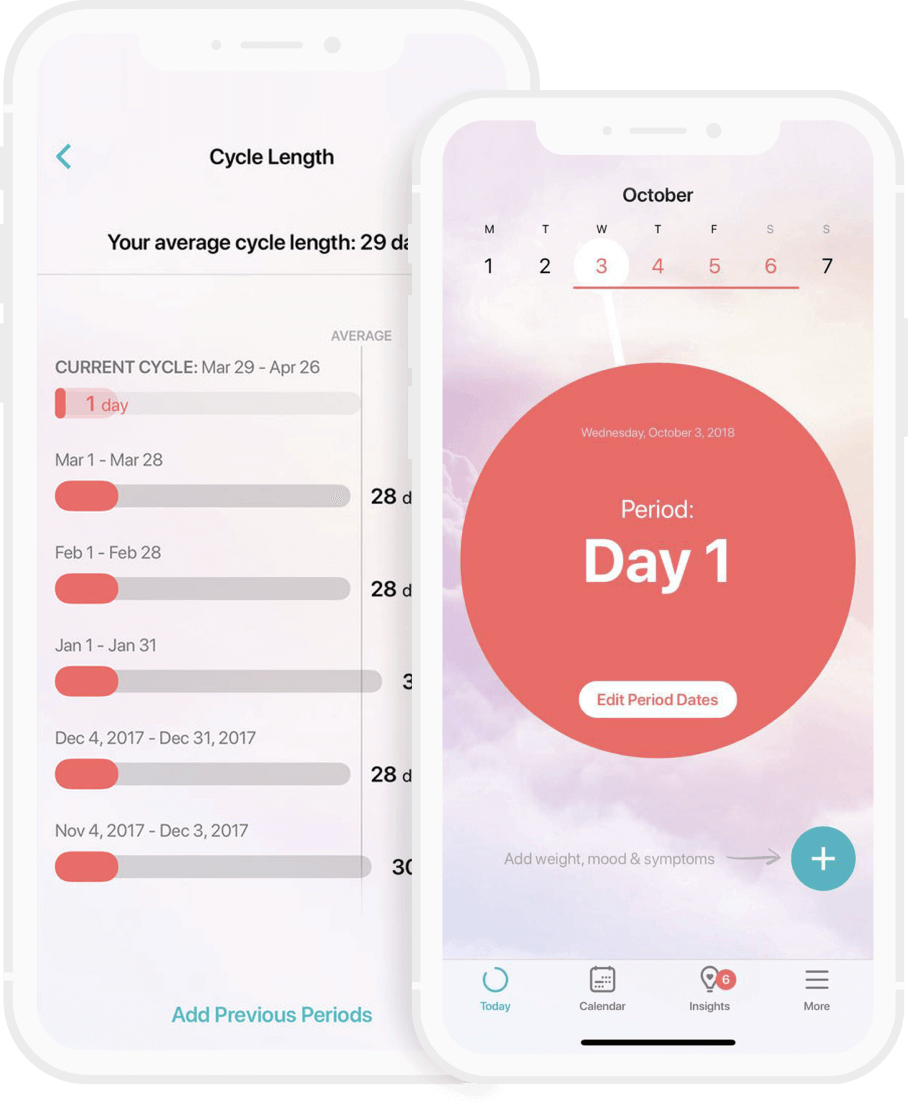 Another important feature is to keep users reminding about their next cycles or periods or fertile window. The main objective of developing ovulation apps is to help your app users to focus on when they are fertile for pregnancy. Your users would not only get the important reminders for their next periods, but it is also important to let them know about their PMS and fertile window. 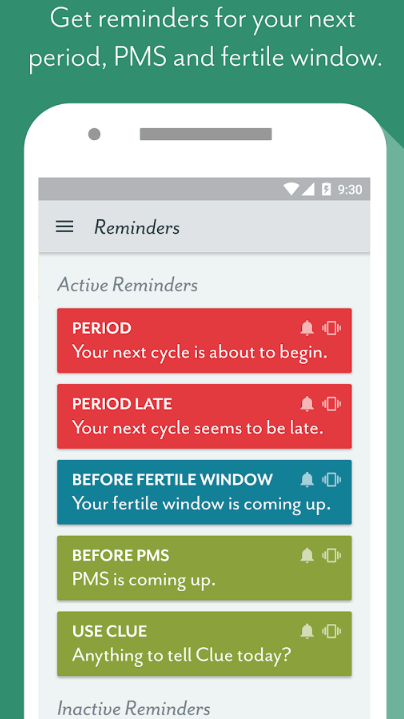 The main solution behind the fertility app for those who don’t want to be pregnant anytime soon. By just putting their period dates, they can easily get remind for their next period, PMS, other health conditions during the menstruation cycle. During fertility app development, such a common feature is highly recommended to consider.

3. Allows Users to Identify The Unique Patterns of Cycle 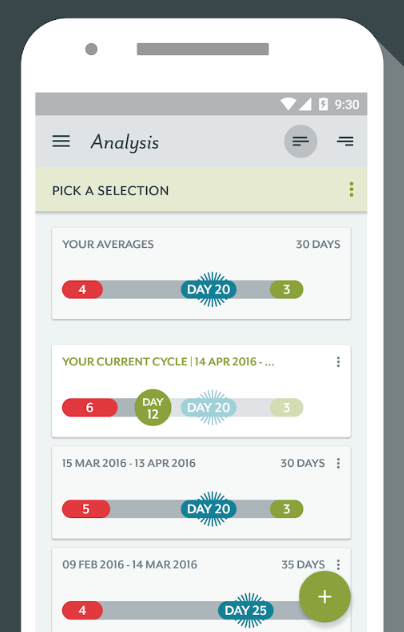 Being women’s tech startup, allow your users to get to know about the changes in their bodies by detecting physical and emotional patterns. All top of it, it is important to gather data for graphs as well as smart health reports, where app users can share with their physicians.

4. Allows Users to Connect With Friends & Family to Open Up About Menstrual Health

The next common feature is to build a strong community where if the users want to connect with their fellow members. Well, this is one of the common yet unique features, which is called the strong community that provides an extended friend group for discussing their personal health problems like menstrual health or sexual health. 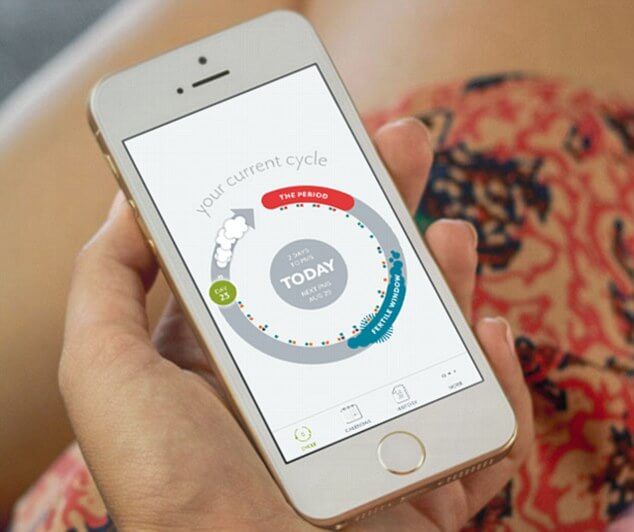 However, by including this feature, you can allow your app users to connect and learn from other women who have been there before.

Do You Want to Dive into Women’s Fertility Space?

Well, all these figures show that there are opportunities to grow for you like women’s fertility tech startup. If you are having an app idea to develop Android app based on fertility or ovulation apps, then you can cross-verify it with us as we’re a leading an Android and iOS app development company. And, we’ve already developed over 3500 mobile applications along with unique features and functionalities.

As a tech startup, if you want to dive into the women’s fertility space, and you are having any query or confusion regarding the cost of making an app like fertility apps, how long does it take to create ovulation apps or I want to build app for iPhone and Android, best period tracker app development cost, then you can get in touch with us through our contact us form. We’d like to assist you. The consultation is absolutely free of cost.

Why use PhoneGap for Mobile App Development?

Every Business Is Going The App Way! And Yours?

How Rappi, Colombia-based On-Demand Delivery App, Has Secured $200M in Venture Round of Funding With These 3 Powerful Solutions