Why Facebook Is Working on a Standalone Camera Application? 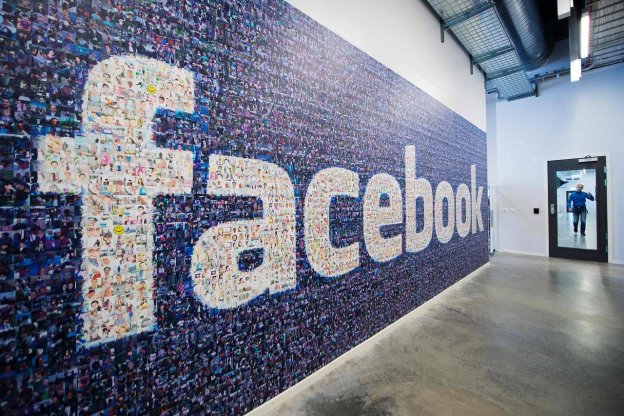 82% of Facebook users clicked “like” at least once in the first quarter of 2016, according to the GlobalWebIndex.

Launching new products every dawn, Facebook becomes the most popular social media website. From MSQRD to bots, Facebook delights 800 million monthly users with remarkable products. Working on the social networking site with an aim to make the world more transparent, Mark Zuckerberg comes with the concept of the stand-alone camera app.

This video application encourages 1.6 billion users to click and share more photos and videos. Facebook’s “friend-sharing” team is developing the prototype of the application, which is similar to an app like Snapchat. This app also allows users to record video through the application to start live streaming. This project is in its initial stage and thus, users can expect more from it in the future.

What’s the reason behind Facebook introduces its products? Many people think Facebook introduce new product due to users’ increasingly passive behavior on the social network.
There are many users exploring Facebook daily or even multiple times a day, but some of them share photos, videos and status updates about their own lives. The decline in sharing is the problem of the past year for Facebook.

However, the Facebook spokeswoman declined to comment on the product plans. According to the spokeswoman, the overall level of sharing on Facebook was strong and “similar to levels in prior years.” Those people, who have some idea about the video application of Facebook said that the camera-first format is aimed at motivating users to click photos and videos.

Facebook’s flagship mobile app allows users to feed personalized of articles, status updates and ads for encouraging the users to get content, however, it is not necessarily to develop it. This kind of approach is different from the Facebook’s Instagram image-sharing network that has gained a popularity, as it allows to post only the best and most well-photographed images.
Users are forced by Instagram to go through many steps before posting a picture, including filters. This isn’t the first time Facebook has developed an app to encourage sharing.

Facebook launched an app like Snapchat, Slingshot for users to trade photos and videos that disappeared after 24 hours. Earlier, it also launched a photo-editing and video-sharing app called Camera. Both the product not gets much traction and thus, were dropped. This new app would have slightly different features like the live-streaming “mode.”

The camera application is the only one way Facebook is tackling the problem. The company began to show prompts, or “reminders,” at the top of some users’ news feeds last year.
Most of the prompts are based on the users’ interests and location and others are for television show premieres, holidays like Father’s Day, or football games.

Facebook gave some users the option to post pre-made collages from their recently taken photographs. Last month, the company also bought video filter app MSQRD that enables users to enhance videos through filters and “swap” faces feature with others in the picture.
Snapchat has a similar feature in its main application. The camera application under consideration is also planned to spur creation. The content could be shared with the Facebook or its properties, including Instagram.

Facebook itself has added “chatbots” within its Messenger mobile app this month. Additionally, Facebook has closed in-house app incubator, Creative Labs, and its unpopular apps from the Google’s Play store and Apple’s App Store. Facebook said that it would continue to develop stand-alone camera apps.

Looking for a bot development for your own business? Feel free to share your idea with us and convert it into reality. The consultation is absolutely free of cost.