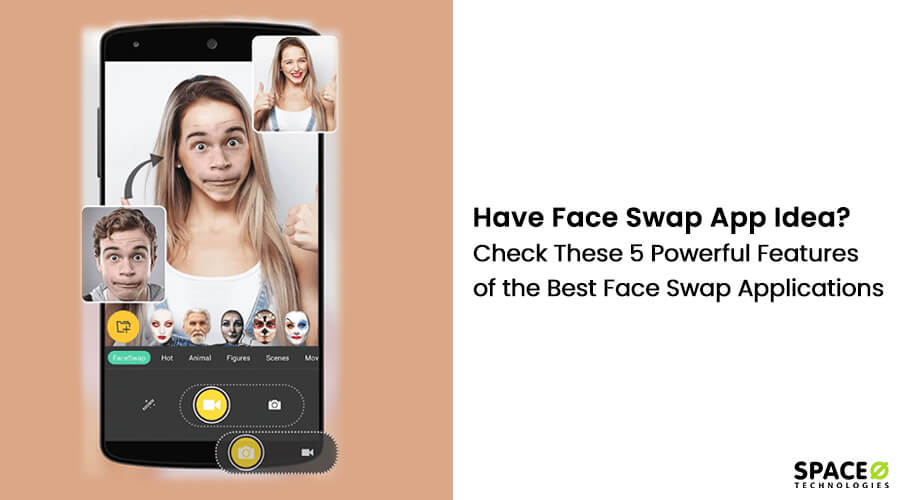 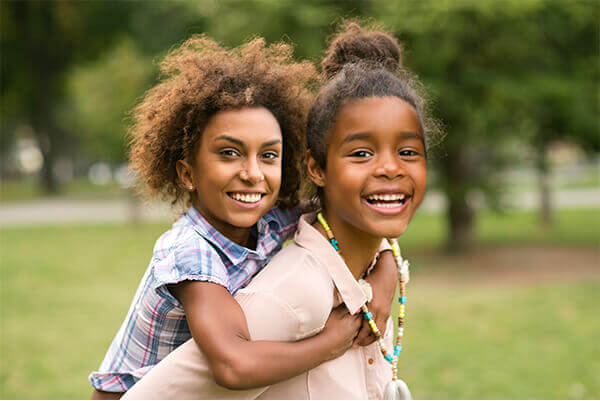 Fundamentally, face swap app allows users to interchange their faces with other ones in the photograph, resulting in hilarious pictures. Well, basically, it is all about the way to have fun for photo swap app users. 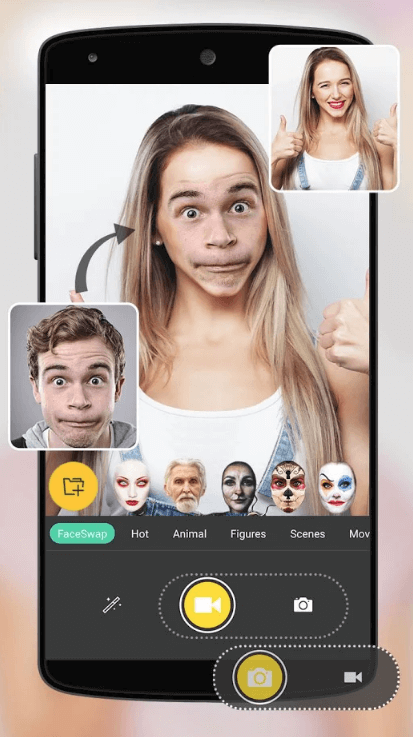 An app for face swap lets users switch faces with friends or photos in real-time. It also enables users to record videos or photos of themselves swapping faces with celebrities or friends. They can capture fun pictures from the internet.

Have You Ever Thought of Creating Face Swap App like MSQRD?

If you have ever thought of creating a face swap app like MSQRD, then you as a tech startup can integrate such powerful features during face swap app development.

So, if you are having an app idea based on face swap, then you can cross-verify it by a top app developer. We’re a leading mobile application service provider company and have already developed over 50 photo and video applications along with unique features and functionalities like effects, filters, artistic touch, advanced camera, detect faces, sync with social media, photo frames, image perfection, and photo mixer.

In case, if you still have any query or confusion regarding the cost of making face swap app like MSQRD, app development timeline or how to make money with an app idea or bringing your ideas into life like AI-based photo editor app, then you can get in touch with us through our contact us form. One of our sales representatives would like to assist you with the best possible technical solution. The consultation is absolutely free of cost.