Have you experienced the Magic of Siri in iOS 6? 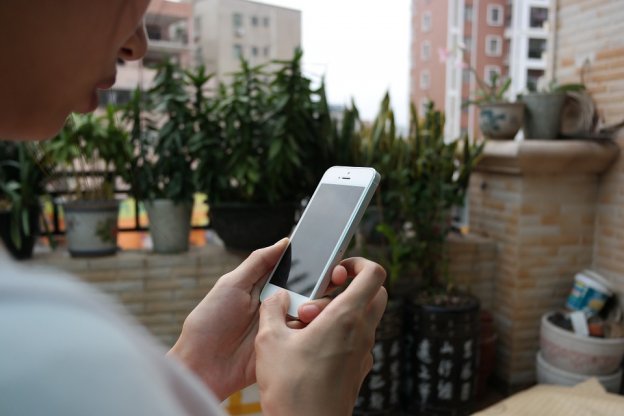 Siri in iOS 6 is the most appealing and marvelous feature that makes Apple’ gadgets such as iPhone, iPads, and iPod Touch unique, simple, and informative. Siri simply, acts upon your commands. Siri understands your language. Siri gives you turn-to-turn directions to find your destination. Siri updates you about your favorite film star, sports hero, theater shows, and concerts’ schedules. Siri informs you about weather conditions. Siri sets reminders and alarm upon your words. Moreover, Siri sends and reply messages accurately like an obedient executive secretary. Siri searches for restaurants, gets complete detail in the specific area and briefs you honestly. It can play your favorite music and place calls for you. After knowing all these stunning features of Apple’s iOS 6 Siri will recall a story of your childhood in which a giant gets his master’s verbal wishes fulfilled in a blink of an eye.

No other software can compete with this artificial intelligence software by Apple. It gives plenty of opportunities to iOS developers to create marvelous applications for their customers and clients in order to meet their professional and personal needs.

Siri in iOS 6 is not a just voice command software, but it does many things that a normal phone cannot do. Everybody appreciated the latest updated features of Siri in iOS 6. In a recent survey conducted by John Barrett of Parks Associates cited in Bilton’s article showed how much people loved the Apple’s advanced Siri feature in iOS 6. It reported:

Indeed, new version of iOS 6 carries updated Siri that can take your breath away. This time, Siri’s Automatic Speech Recognition (ASR) system does not only recognizes English only, but several new languages also, including Japanese, English/French for Canada, Spanish, Italian, Korean, Mandarin and Cantonese. Now it has crossed a single language barrier and is optimized for more countries and more geographic regions. 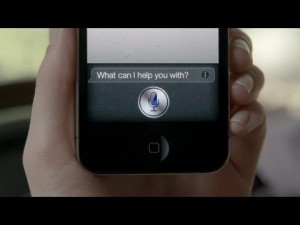 Siri in iOS 6 as a Sports Guru:  Siri is playing a leading role in iOS 6 major features. It has great ability to tell you the score of a game such as football, baseball, basketball, Soccer, and hockey and find the statistics and ranking of your team and players. Moreover, it updates you every minute scores of a live match.

Siri in iOS 6 as A Movie Manic: Siri – the artificial intelligent software also satisfies your thirst and craziness for the latest movies, film premiers, premium awards, and personal information about your favorite actors.

iOS 6 Siri as A Restaurant Guide: Tell iOS 6 siri to find your favorite restaurant by cuisine, price, location, outdoor seating or combination of your choices and all the information comes up with price range, reviews, and images. In addition, Siri can also make reservation for you.

How about Siri installed in your car: Yes, Siri software by Apple will become the part of your car soon. Voice command button of Siri in your car will follow all your commands without becoming the reason of distraction during your drive.

Space-O iOS developers are busy these days to show their uniqueness and commitment through the development of iPhone and iPad applications that needs integration Siri API’s. If you are interested to get strong benefits and booming business from iOS 6, you should contact us. 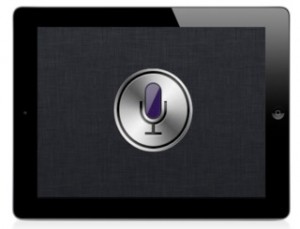 Wi-Fi Hotspot 2.0 in iOS 7 from an iPhone Application Developer’s Lens

How Apple And a Top Fitness App Startup, Health Gorilla, Will Change The Entire Health Industry For Good?

Navigating Towards Customization of Apps For Drones