WWDC, 2015 left us with expectations and hopes for the future that has come to pass. September 2015 brought in more news from the Apple’s side about a few gifts Apple has got for the hoggers on Apple newbies. A cozily organized event by Apple, exposed the much expected bomb blasts, that took the stage away.

Amongst a series of announcements, came forth a few revelations, about Apple’s most talked about product range. Here is what’s new this time, in iPhone and Apple TV: 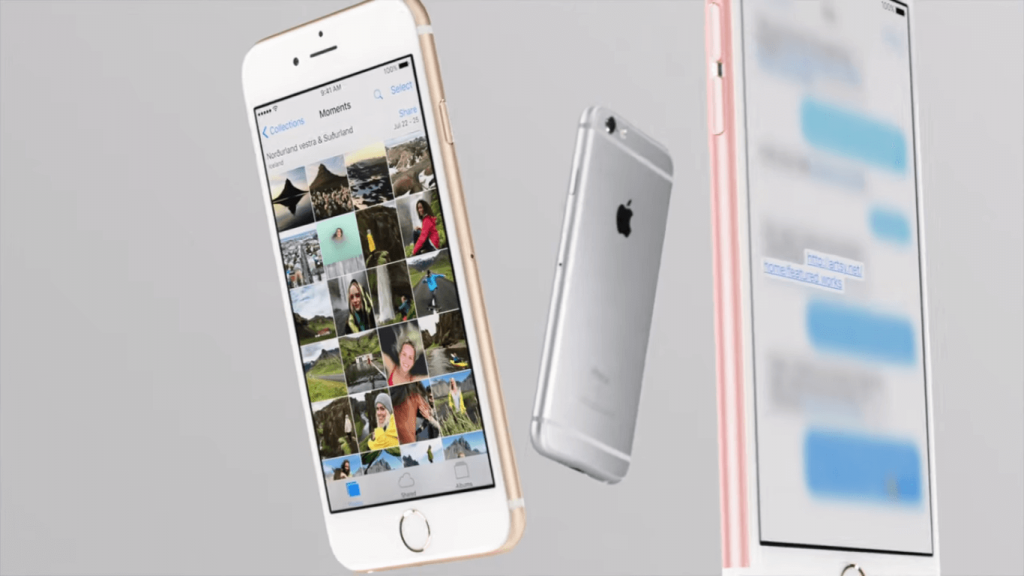 Two more designs and two more models of the much renowned iPhones took the stage away with their looks. iPhone 6s and 6s Plus also flaunt the new-and-improved 12MP camera that shoots 4K video and a 16 GB storage capacity, which is merely the beginning amongst an array of others, such as: 3D Touch, 64-bit A9 chip, 12MP back camera with 4K video recording, 5MP FaceTime HD and Retina Flash, Extra-quick, new Touch ID, Supports WiFi up to 866 others, such, with 300mbps LTE. 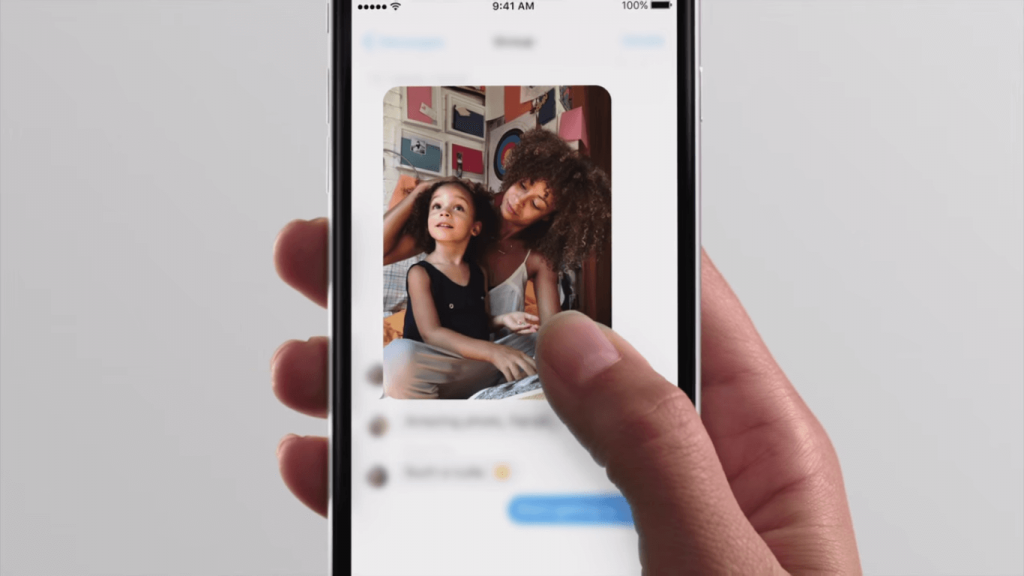 iPhone 6s and iPhone 6s Plus has a brilliant new feature called 3D Touch, that makes your interaction with your brand new phone, visually effective. Opt for an icon and it will be highlighted, blurring everything else, making your world 3D. As TechCrunch puts it, “Force Touch finally makes sense.”

The camera has nothing else to tell you except its MP, which by the way is 12 MP, using which one can shoot 4K video. The front camera also has whooping 5 MP. Live Photos, on the other hand, are not exactly videos. They are stills, bursts of photos, that come in a series, with a piece of music that you can attach to it. 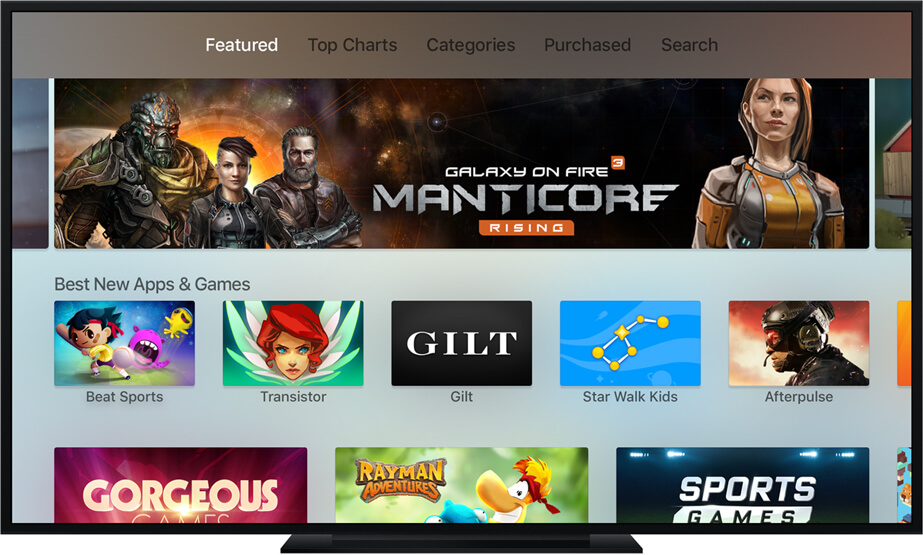 The Apple TV has generated much curiosity, over time and on Wednesday, 9th September, a freshly redesigned Apple TV was launched, raising the temperature, of the room, by 20%. While redesigning is definitely the officially used term, there hasn’t been many changes in the look per se. Apple has announced that the phase of the Apple TV will be redefined and refined by the usage of apps. As is said by Apple’s Eddy Cue, the future of TV is apps and to run these apps, Apple has developed a new OS for the Apple TV called the tvOS. But what’s new is the new experience it brings with the help of tvOS. Here are a couple of things that the new Apple TV has brought into the market.
In the end we can say, “The future of TV is apps.” 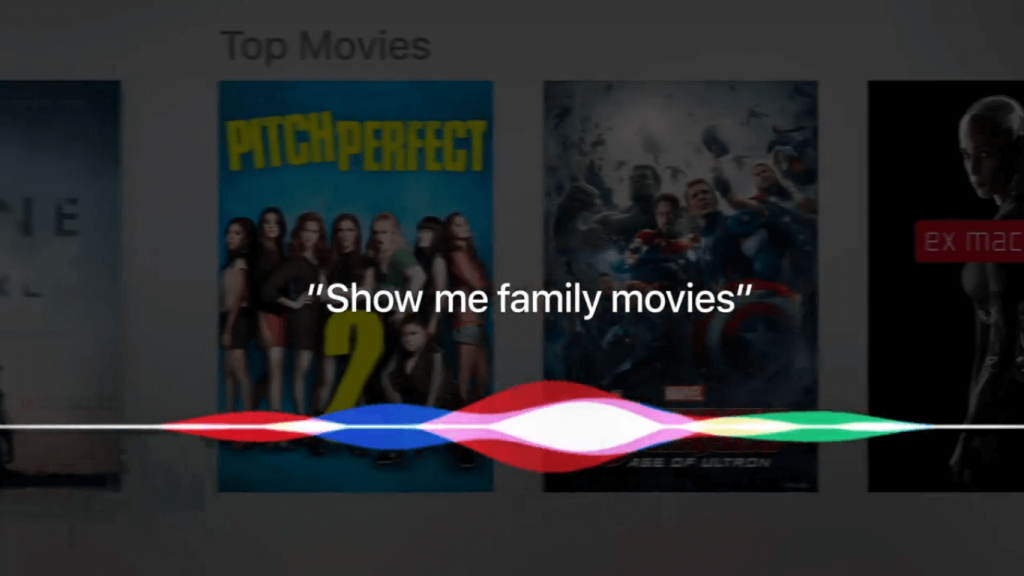 Now all the Apple geeks are aware about Siri and the use of Siri in iPhone and also very recently in the Apple Watch. However, now, a technology like Siri gets introduced with a technology like the Apple TV. As a part of the tvOS, Siri will help you find your favourite shows, movies and more.

All you have to say is, “search episode 1 of season 4 of Doctor Who,” and the episode is right there. Or you can just say, “Give me the Ducky Tie Episode of How I Met Your Mother,” and wait for Barney to appear right on your screen. You can find episodes and movies based on which actors make an appearance in there. Siri just makes the Apple TV experience better and easier. 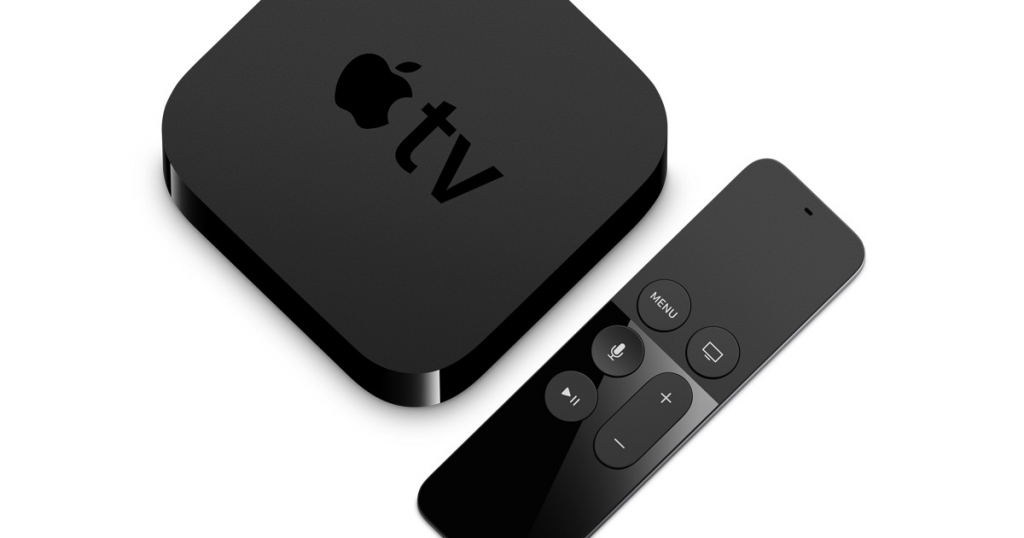 The Apple TV has obviously got a remote. The Apple TV Remote does its best to increase the value of the set. While it does have the normal buttons, casually plastered in a modern pattern. The highlight is actually the touchpad. One can use the touchpad to swipe sideways and vertically, making it simpler to choose. The same remote can also be used as an Xbox remote control, helping you play the couch friendly games by swinging the remote in and out.

There are more announcements, that did form a part of Apple’s September, 2015, such as the iPad Pro, the all new keyboard for iPad, the Apple Pencil that basically can resize the effect it has on the iPad, by choosing different sizes and the brand new straps/ bands and cases for cool Apple Watch wearers.

iOS Tutorial: How To Make A Photo Editing App Like Retrica [Part 1]