Every Business Is Going The App Way! And Yours?

The attack that smartphones led, attempting to penetrate the defences of the industries, became successful as finally multiple businesses realized the importance of an accessible and digital device with the magical technology of apps. The smartphone users are growing exponentially and the expected growth of smartphones by 2017 is three billion.

An email takes about more than an hour (survey shows on an average 90 min) to think, formulate, write and send; while an SMS or as it is now commonly said, WhatsApp merely takes a few seconds. This is how easy communication is, as made by the chatting apps. In every field, statistics have proven this hAPPy penetration to be beneficial.

Taking the eCommerce industry, since the last decade, apps have been ruling the income these companies’ earnings. A lot of eCommerce businesses have been shutting down their websites to focus only on the mainstream earning that comes through apps. Taking Myntra’s example, it had already shut down its website, trying to only focus on the app.

As the statistics go, 70% of the tablet users prefer using their tab apps to do the shopping. Smartphones and Tablets (iPads) have become a most accessible way to shop, rather than roaming around in the heat. So this is not with just the eCommerce industry, even the physical shops and the retail shop are looking forward to build an Amazon like app for their business.

If the restaurant industry is thought about, then apps like Zomato have hit the bull’s-eye and drawn attention and admiration towards it. It is known that Zomato can do anything for its customers’ happiness and they recently proved it by splitting its app in two:

With apps like this, business is guaranteed and success is ready on the fingertips. Apps, as known by all, is the success recipe to the restaurant industry. A lot of restaurant and cafe apps are taking the advantage of mobile apps to accelerate their business make dining experience delicious. 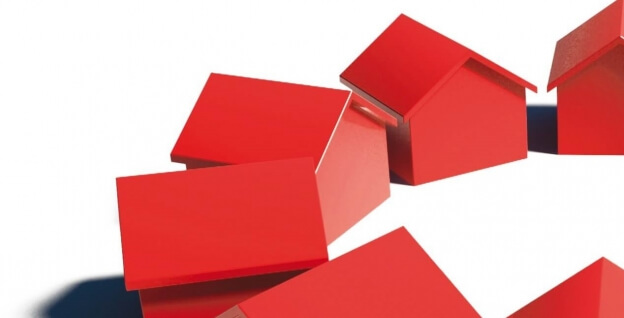 Airbnb application started from the need of getting and giving bread, butter and shelter. The founders were facing a problem in earning enough to feed themselves and all they had to build a business on was some air beds and breakfast for the day. That is what truly created Airbnb.

This industry, however, hasn’t been explored as much as the demand and resources are. Exploring this industry, many companies may want to make an ‘Airbnb like app,’ knowing that success is guaranteed. Don’t stay stuck with an Airbnb type of app idea, move on and move up to turn it into a reality that helps others and you.

However, smartphone apps are also a step back from where the technical industry has moved on. We have already moved towards the power of the wearables and how apps can make a wearable like the Apple Watch shine. From the Apple Watch to the Google Glasses and from the Hololens to the Drones, that Amazon will use; are all a form of technology whose core part is formed by wearable apps.

Our Experiments with Wearables: ShotStats – Reveal Your Tennis 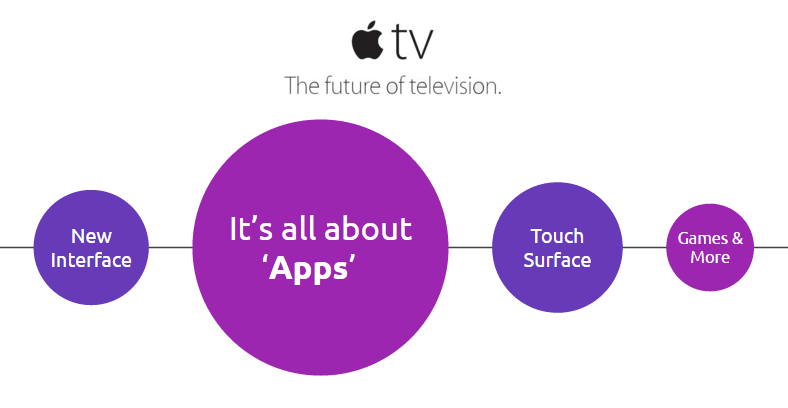 Now though, technology has moved a tad bit ahead of the wearable technology also. It is now time for Apple’s invention, ‘The Apple TV’ and its all new tvOS to be the platform that yields apps best. For the first time, a TV will contain apps, apart from the ones that allow TV and Movies streaming. Third party developers have been enabled to now create apps with a new UI and a new screen size to make the apps compatible with Apple tvOS.

Practically, with the major enterprise moving towards the mobile apps, we can only imagine a new world, a world revolutionized in apps. Where does this revolution come to a pause or takes even more speed and becomes a storm can only be a tale told by time. Companies have to think mobile app first for their businesses, having no other choice.

‘App way’ is the only way to go for any businesses. Which way is your business going?

Want To Develop a Credit Card Alternative App? You Need to Check Out These Powerful Features of Tanda By Yahoo Finance