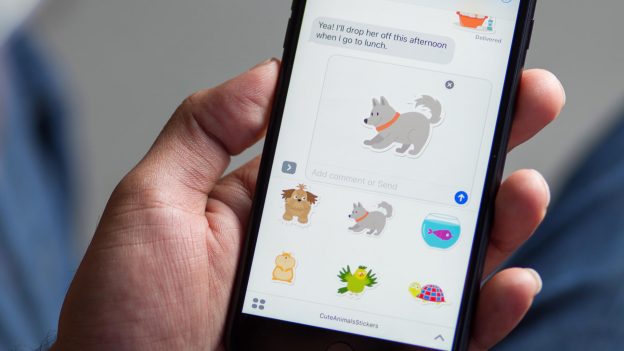 iMessage App is very known and buzzing messaging app nowadays. Let us just brief about what is iMessage.

iMessage is Apple’s in-built instant messaging service that lets you share a picture, text, video, sound, and current location quickly and easily to anyone else using iMessage on iPhone, iPad, Mac, or Apple Watch.

Former to iMessage, users needed to use a text message plan from a mobile provider in order to send text messages from their iOS-powered device.

Impact on iMessage with release of iOS 11

According to a recent report, Apple is planning to release a new feature within the iMessage which will allow the users to directly communicate with businesses through its messaging app.

The decision from Apple symbolize a huge progress to switch to B2C communications and customer service using its iMessage.Last year at WWDC 2017, Apple declared about the new feature, known as Business Chat, and it is about to roll out soon this year.

The Business Chat feature will let Apple users directly talk to any business via its iMessage. Apart from communication, they will also be able to make payments using Apple Pay, schedule their appointments.

With the release of iOS 11, Apple has re-design the iMessage application Drawer so that users can easily find new apps, navigate between apps and access their go-to’s. 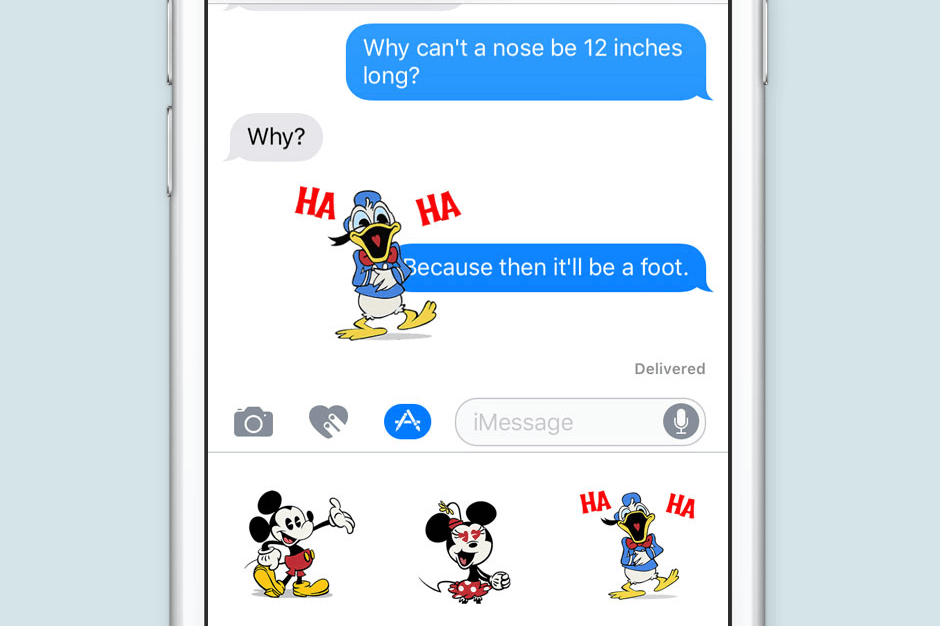 Along with this, Apple is also providing iCloud support in iMessage for giving it a better syncing. Using iClooud, all your conversations will be transferred automatically whenever you sign in to a new iOS device.

According to the Sensor Tower report, the most known app is ‘sticker packs’, of which the store encloses 1,251 different versions. Out of which 944 are paid downloads, whereas only 307 are free.

No, the process does not end by just developing an app. The app should be developed such that it must be out stand in the world of apps and must be rated among best app or top apps. For this, you need to select a perfect category of apps. There are various categories such as Travel, Education, Entertainment, Games, Social Networking, Productivity, Utilities, Food & Drinks and Sports.

Analyze the App Category Before Developing an App

According to the report, it states that developing an app under the categories like Games, Entertainment, Utilities, and Productivity can guarantee you app success.

Gaming is the first most popular app category on the iMessage App Store. Entertainment, Utilities, and Productivity apps follow.

“Apple pitched iMessage apps as its means for transforming the ubiquitous messenger into a nexus for communication, whether it be chatting with friends, booking flights, or planning a night out.” 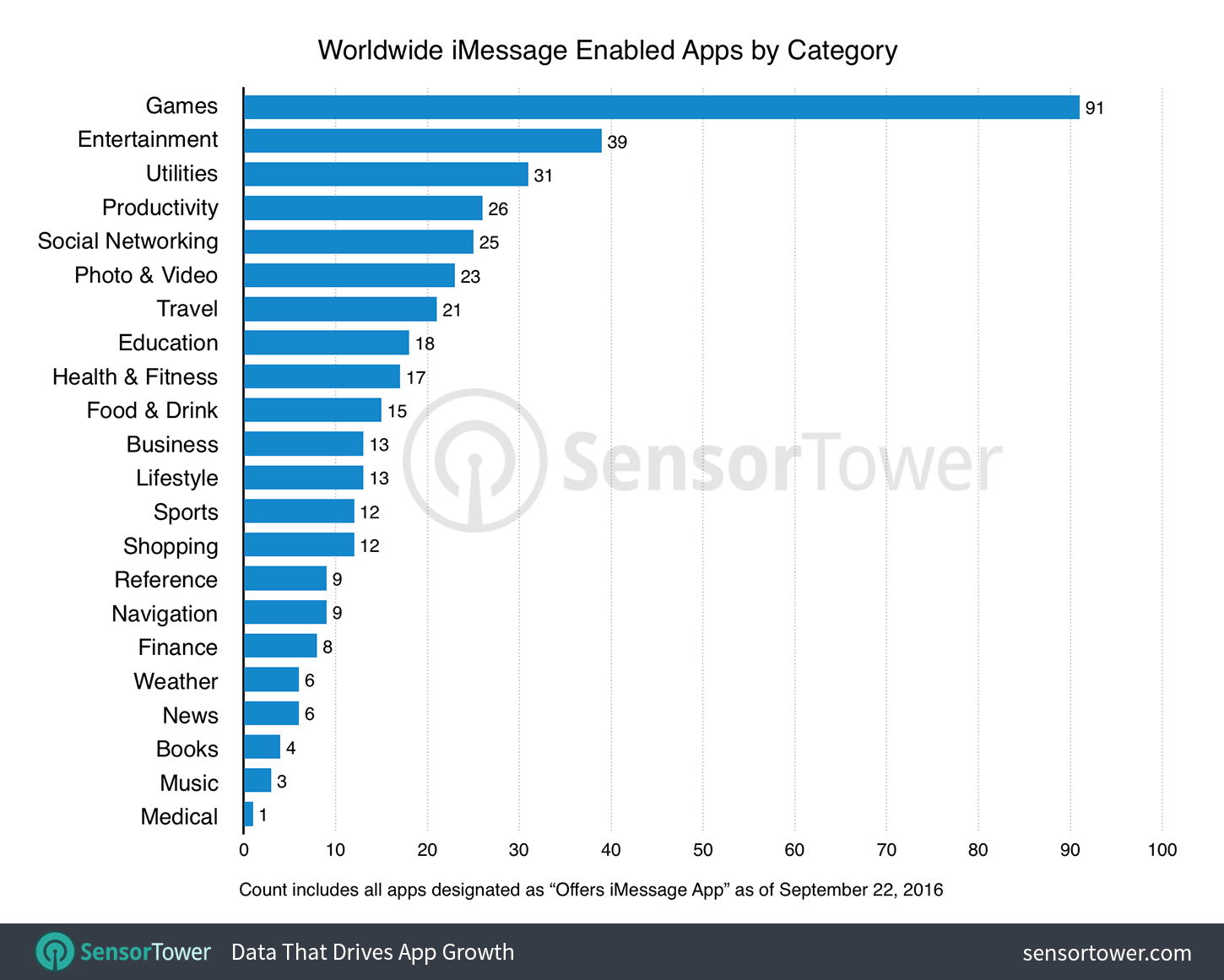 Apple wants to bring users back to its native messaging app by integrating add-ons to intensify the user experience and draw them back from using other familiar apps like Facebook Messenger and WhatsApp.

So, prior developing an app, you need to analyze the app market and go with trending app category that will help you to generate revenue for your business. If you have an idea, we can help you to develop and design your idea and convert into an app.

We, a leading iPhone app development company, have developed more than 1500+ mobile apps. You can directly share your idea to get the estimation of how much does it cost to make your idea a reality.

Get a Free Quote to Develop Your iMessage App

Here is the TechCrunch’s New Weapon for User Retention

We Tried Domino’s ChatBot to Order Margarita, But Ended up Having Our Own Lunch – Here’s the Reason

Develop AI Bot Like Uber in Slack With Wit.ai and API Node.js Library