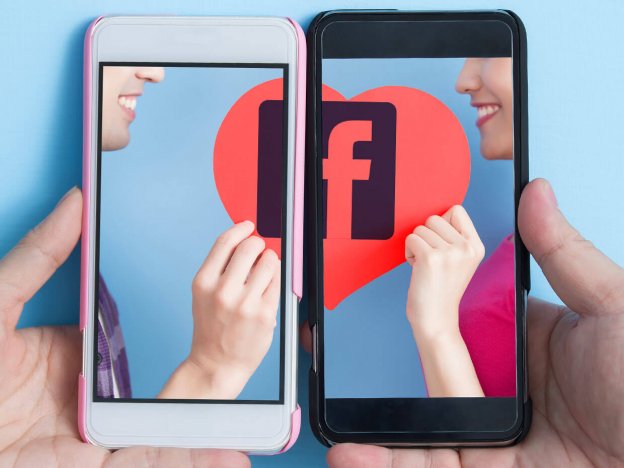 This blog is for startups & entrepreneurs. Read on three important takeaways from Facebook Dating, which you can consider while developing a successful dating app. 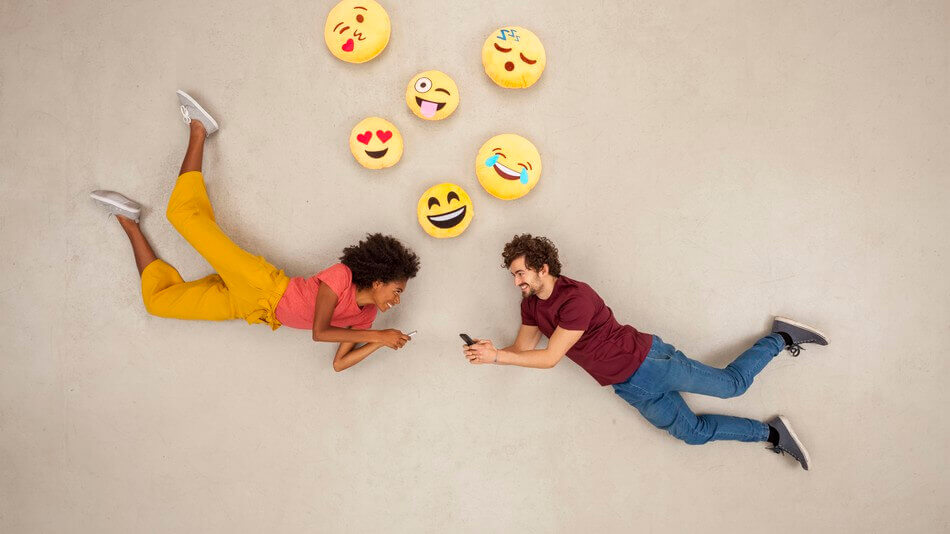 Facebook dating is a feature and not a standalone application. Facebook Dating is a new feature that has been announced several months ago during the social network’s F8 developer conference. According to the latest report from the Verge, “Facebook has launched its Facebook Dating feature with a test in Colombia for now.”

The reason behind the “Facebook Dating” feature ―
Facebook has analyzed that the dating has been behavior of people, and the company wants to make it easier and more comfortable for users to engage in. The goal of Facebook is to make the best place to start a relationship.

As you have already known that Facebook Dating is a solely mobile app feature at the moment, and it is not available on the desktop.

As per the report from TechCrunch, “In the United States, over a third of U.S. marriage start online.” Thus, Facebook is ready to take a plunge into the dating niche. Well, the basic flow will be in the Facebook Dating that users, who are 18 and up or the local Adult equivalent, will see a notice atop on their News Feed as try Facebook Dating.

Now, moving ahead, and you as a startup need to rein important takeaways from Facebook Dating, which can help you to develop a successful dating app.

One of the important takeaways, which you can keep an eye on is to provide your app users a secured platform for dating. The first and foremost thing is that you need to define your audience in terms of people, who are looking for a platform to establish a genuine relationship or not.

There are a lot of dating apps, which provide hookups only, and there is nothing about a genuine relationship. Talking about Facebook’s new Dating feature, it is all about focusing on solutions, which they have been missed so far. 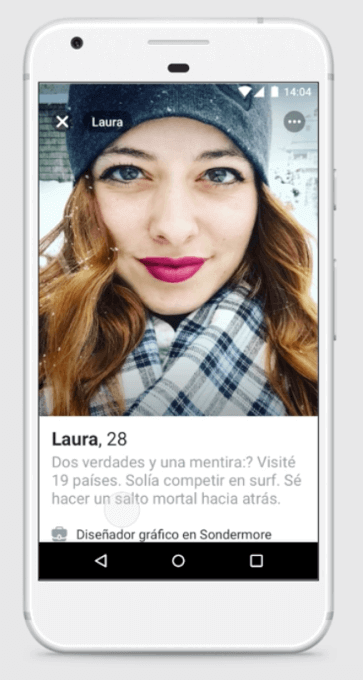 On the other hand, you as a dating startup need to provide a secure platform to your dating enthusiasts, who are not ready to open up their relationships publically. Facebook has also analyzed that not everybody is comfortable sharing their things among friends-of-friends. So, Facebook provides solutions for dating, and it only allows nearby strangers for a match. However, Facebook has eliminated the friends-of-friends thing in Facebook dating.

For security purpose, Facebook also prevents spammy behavior and inappropriate images of those users that violate the rules. In a nutshell, Facebook has introduced the secured dating platform for its dating app users, which they have missed so far. Being a startup or entrepreneur, you just need to give a thought to this core solution to your app users while developing a successful dating app.

Dating apps like Tinder, Grindr, and Happn have revolutionized the world of dating. However, these dating apps have maximized the convenience and made dating easier and flexible. Moreover, Facebook has also provided solutions for the same, but it has upgraded it. 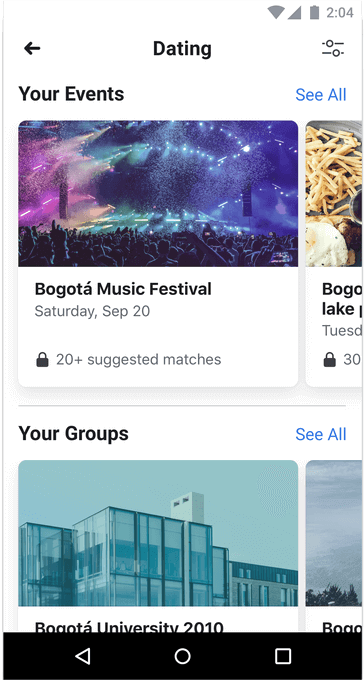 Facebook Dating feature has a one-size-fits-all, which means this feature is for everybody, without revealing their true self publically. We can also say that it provides a secured dating platform, maximizing the convenience. A dating platform where it allows users to develop meaningful relationships, but not just hookups.

PRO TIP
In addition, you just need to provide dating app features, which make your app users appreciate the dating app. So, being a startup, if you are planning to create a successful dating app, then you need to give a thought to maximize the convenience of your app users.

3. Opt-in Dating, but Not an Automatic Enrollment

Dating is a choice. It does not mean that those who are singles want to date, and not everyone who wants to date, they actually want to date only online. However, in simple terms, it is must not push your users for automatic enrollment for dating. It must be on the willingness of users to participate in an event or not. The simple takeaway is that your app users must have choices to choose the event or use the feature, but it should not be forcefully. 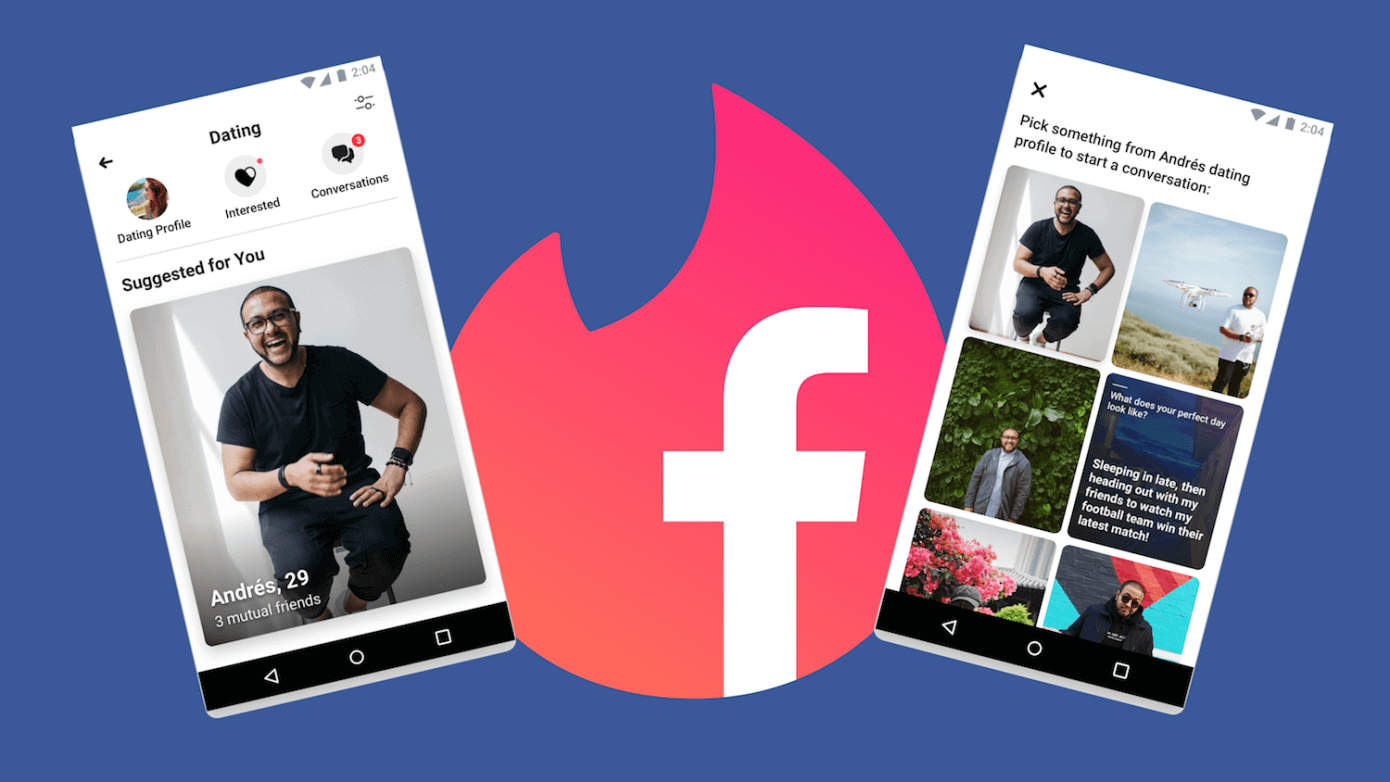 So, if you would like to create a dating app like Tinder or Facebook Dating app, then these are important things, which you need to consider while developing a successful dating app.

Facebook Dating has shifted the focus of perspectives of online dating from “hookups” to “serious & meaningful relationships”. Being a startup or an entrepreneur, you can implement these solutions by Facebook Dating while building a successful dating app.

If you are having an app idea on dating, which you wanted to cross-verify, then you can discuss it with us as we’re a leading Android/iOS app development company and have already developed over 3500 mobile applications in diverse categories.

How a Radio Taxi Solution Can Help You Establish Successful TaxiCab Business?

You Can’t Afford to Miss These 4 Unique Features of Robinhood (Free Stock Trading App) That Make It Valued $5.3B, Up 4X in a Year