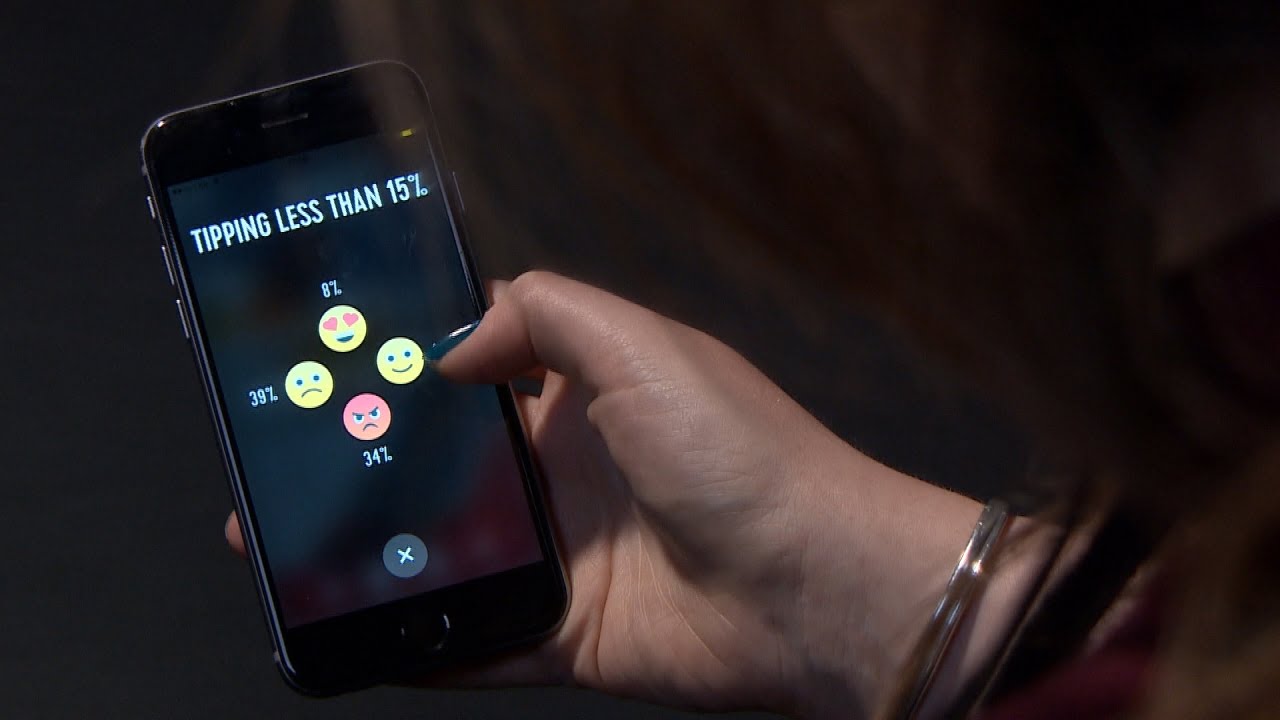 If you are a dating startup and planning to create a dating app for iPhone and Android, this blog is for you. Herein we have curated 3 powerful strategies of Hater dating app that you can consider during dating app development.

“Hate” is the new “love” for today’s millennials.

Who would have thought the strongest emotion HATE can give the dating industry a whole new online dating experience. There was a set notion of mutual like and swipe, by Tinder dating app. After the success of Tinder, there came a time where every other entrepreneur started eyeing the dating platform.

Bumble, OkCupid, Happn, all these apps similar to Tinder have created a benchmark in the dating app clone world. With the advent of these mobile dating apps, online dating is no longer seen as a last attempt for the desperate and lonely to find their soulmate.

According to the report of U.S. consumer spending, led by Tinder, the top 10 mobile dating apps in the United States saw an increase of $679 million gross consumer spending during the past year. 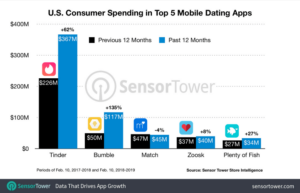 The mobile app world is flourishing its boundaries and opening new genres for every business, service, or product. The apps are an inevitable part of our lives. To find love, taxis, bill payments, bank statements, food delivery, and the list is endless. Recently, we came across one such dating app named Hater that is settling subtle with the Tinder like apps.

Want To Create A Dating Application?

“Hater app,” the name itself is intimidating, but the app has a unique approach to the dating platform. Let’s know about this unique dating app that has created a buzz in the dating market.

Hater: A Successful Example in the Dating App Development Industry

The hater application, for now, is a free subscription but is experimenting with a few monetization strategies.

Being a dating startup, if you want to create successful dating apps like Tinder, Coffee Meets Bagel or Hater, let’s take a quick look at a few exciting strategies of Hater. You can consider these strategies to generate curiosity for your dating app development idea.

Want to create an app like Tinder or Hater?

So ready to create an app like Tinder? Have you ever thought about how dating apps make money? Hater, dating app, has proved that there is still a niche left to mesmerize users in the online dating genre. We have some concrete stats which can emphasize the scope of dating app industry for you.

According to stats by statista.com, the number of online dating users in the U.S. are accelerating and are projected to reach 37.5 million in 2023. 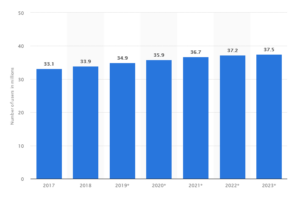 The January 2019 survey depicts the following results, as per the statista report.

Want To Develop A Dating Application?

The dating app world is a never-ending niche. With the growing population, other emotional needs also have to be satisfied. If you are looking for a dating app development company, you have come to the right place.

We are a leading iPhone app development company and have recently designed and developed a dating app named “Swype” and added to our collection of over 3500 app development.