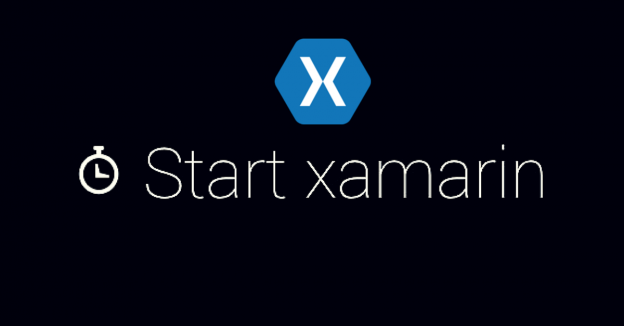 The App stores and Google Inc. offer more than 700,000 apps each. The survey reveals that on an average about two hours a day consumers spend on their apps, with many apps to choose from the consumers where the global revenue is expected to rise 62% by $25 billion, according to Gartner inc. The apps are expanding their reach on devices. We no longer see it on phones, but even in tablets and television we get to view them.

So if you are dreaming of getting instant overnight Snapchat-like riches it is right time to do it to get cross-platform mobile apps development.

Once you step down to get a mobile app development for your business, the next question that will come up is a robust mobile strategy, that is critical for any business to win, retain and grow your customers along with improving on cost-efficiency and productivity and many are uncertain on which the app needs to be built on? Whether to go to Native app or Cross-platform app?

To make the core business logic to play nicely in individual platform, developers go for  native app development where the apps get best native navigation and feature rich view with UX specific platform. For instance, for iPad native apps, we need to go only for professional iPad app developers, we cannot rely on other developers. The advantage of going native is it captures full access of platform with specific tools, but the constraint in native app is on their development cost.

To enhance your mobile apps business, you will need to run it on all mobile platforms. Cross platform app development is the ideal strategy for platform who are looking for independent app development.

But why many go for Xamarin Cross Platform Development?

It makes use of modern programming language, the code can be shared across all platforms, it has prebuilt backend connectors and there is no-compromise native User Interface. It’s also cost-effective in development and supports enterprise cloud services. One of the latest is the Xamarin, a top cross platform mobile application which is providing a great user experience and navigation.

Get a better app with Xamarin Platform

Xamarin which was created in 2011 has crossed over 505,500 developers, in more than 130 countries. With number of smartphones, app developers need to work a lot on cross platform. The creation of Xamarin has made developers to adapt to one main technology because of its unrivaled features.

Why there is a sudden shoot up of Xamarin by the users?

Most of the software developers today go with an entirely new approach and that is developing cross platform mobile app using Xamarin.

Want to get started with Xamarin Mobile App Development, but not able to get Developers? We are here to help you! Contact us to hire Xamarin developers to build mobile applications under cross-platform development.

How to Develop a Perfect Camera Application like Halide that Takes Phenomenal Photos?