Create Your Own Trending Mobile App 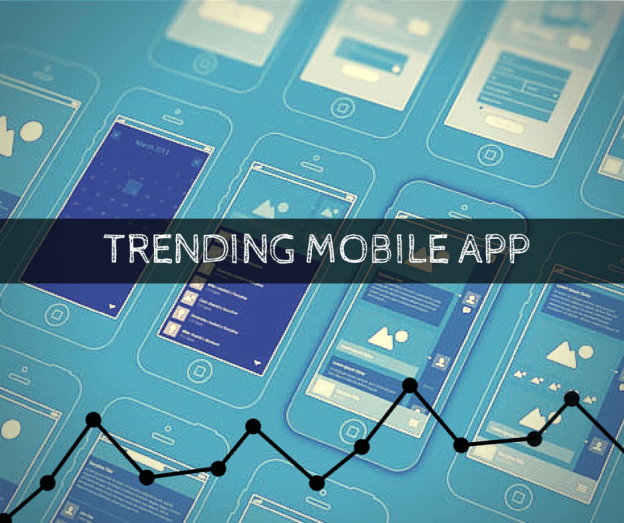 Capitalizing on current and prevalent trends can be a great opportunity though it could be both risky (from ROI perspective) and demanding (from time perspective) to conceive and create a mobile app based upon an UNCERTAIN trend (e.g. Harlem Shake). Very obviously, mobile apps were created around this trend too and “Harlem Shake Yourself” is indeed an interesting case you may want to refer and read more about.

Now the degree of speculation is quite high in the above mentioned example, since certainty of trend was unknown, i.e. no one knew for how long will the popularity of this trend will continue. But there are a few things that can be termed as “Recurring Trends” and those few things are Occasions, Holidays, Seasons, etc.

Think about this, you know about a particular occasion or season well in advance before its occurrence. You also know what people would possibly like to do during this period. Creating mobile app around such an occasion or flavor an already existing mobile app / game with seasonal update can potentially benefit you as well as the audiences (targeted and existing both) in a meaningful way.

4 Key Takeaways for updating or developing mobile apps as per seasons and holidays:

Now, GET THE ESTIMATION OF YOUR APP.

Should you need any help or have queries related with mobile app update and development, feel free to contact us.

SEE Also: – How Much Does it Cost to Develop an App?

How to Hire Ethereum Developers For Building Decentralized Apps