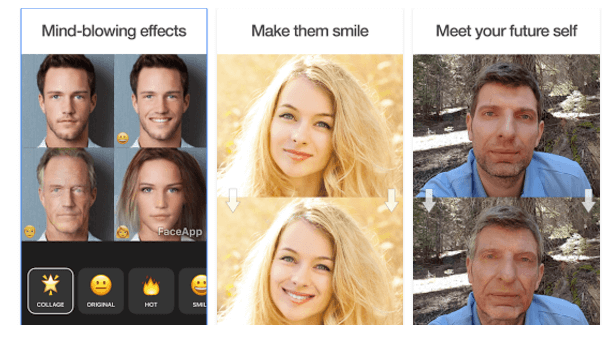 In the era of the selfie, there is no shortage of apps that can swap your face on someone else’s face or make you better looking.

Lately, a new AI selfie app called FaceApp has taken over the internet by its AI-powered photo editing features. This viral selfie app can change users’ faces to match the expressions, change gender, or swap faces with someone else.

FaceApp online, which was initially available only for Apple iPhones had reached one million downloads in two weeks. In addition, the app also reached #1 on the top free list in six territories, and #1 in the photo category across 9 countries, according to CEO and founder of FaceApp, Yaroslav Goncharov.

According to Russian developer Wireless Lab, it uses neural networks technology which is a machine learning method to modify the faces users upload. The remote backend servers perform all the heavy crunching, and the app tries to keep modified images looking realistic.

Though, despite the fact that the app has become viral in just two weeks of launch, the app has received mixed reviews on the Apple App Store. 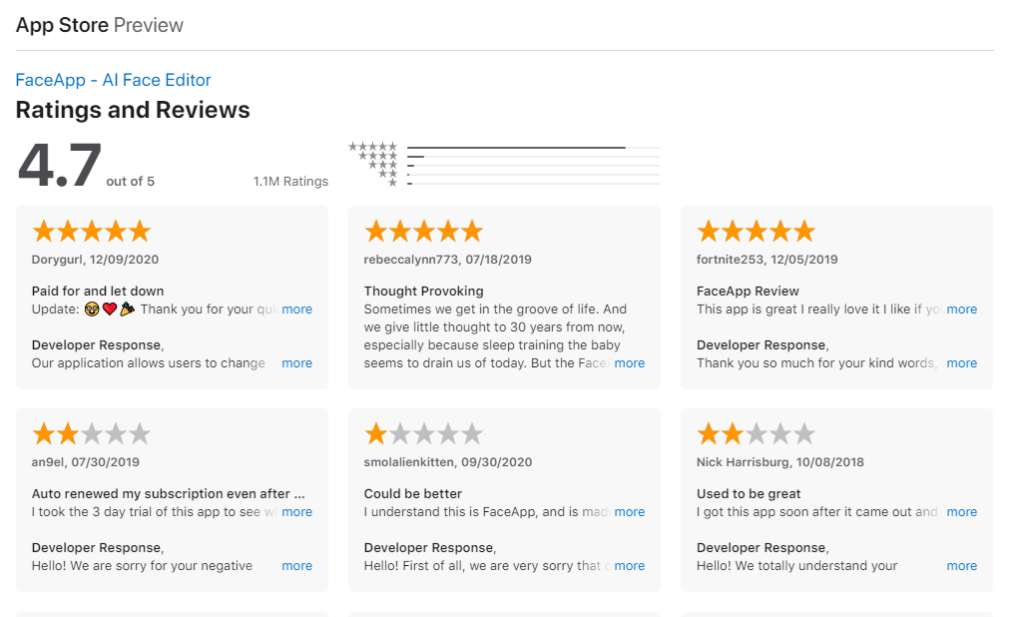 While the underlying AI tech powering FaceApp’s effects includes code from some open-source libraries, such as Google’s TensorFlow, Goncharov said that the data set used to train the “hotness” filter is its own, not a public data set.

What’s The Reason Behind FaceApp’s Popularity?

Ever since Instagram, the trend of clicking pictures and uploading on social media has started. Today, people seek apps that provide photo editing on-the-go.

If you take any top photo editing app such as Prisma or MSQRD, they provide instant photo transformation features in their app. Now, there can be two types of photo editing apps that can be developed.

One is that enhances users’ images and the other is that can add certain effects to make photos fun such as memes, stickers, and so on. Now, no matter you look for what type to create a face app, but if you’re looking for creating a mobile app that goes viral like FaceApp and Prisma, your app must offer unique entertainment. 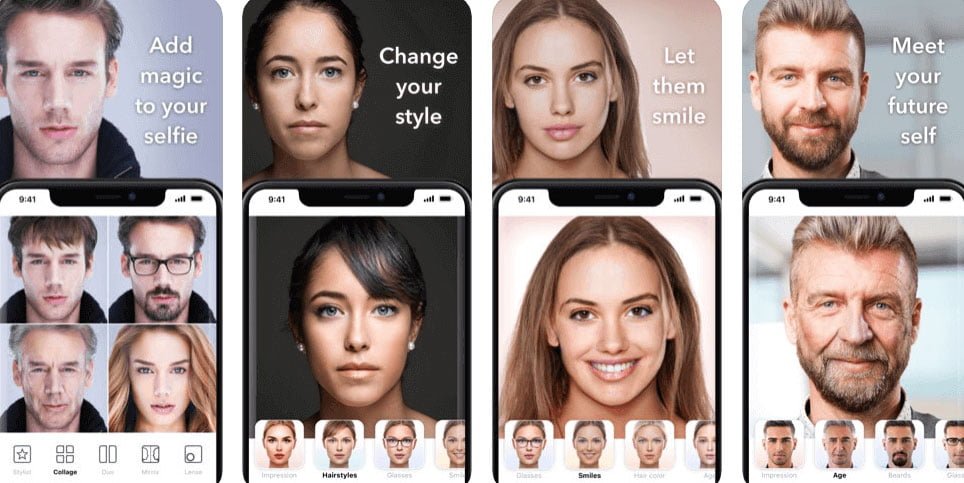 For example, in your photo video apps development of FaceApp clone or facial recognition app, you can add gamification effects which can be achieved via a variety of rewards like collectibles and badges on the leaderboard.

The idea of gamification is simple and profitable. In your apps like FaceApp, you could offer similar selfie features, in addition, to build digital rewards into your app for your real-life efforts, your users will be motivated to use the FaceApp clone more often.

How to create a FaceApp clone?

Here you can identify your competitors by downloading top apps for FaceApp alternatives through Google Play Store and Apple App Store to check their features. Moreover, check the rating section because many users express their requirements there.

Check for the professional app development company on prominent websites like Clutch, GoodFirms, and Upwork.

Step 3: Develop Your Own App

You can start promotions for your app through various platforms, such as social media and email marketing. It will give a boost to your product and users will tend to attract more to your app.

Which are the best FaceApp alternatives?

What are the must-have features of a face app?

When building a FaceApp clone, it is of utmost importance that you hire mobile app developers that have experience in developing such complex photo editing apps, which include the implementation of Artificial Intelligence. Since we started, we’ve developed more than 70 best photo video apps from which, 9 out of the Top 200 photo apps in the photos videos app category were developed by us.

Similarly, if you’ve decided to build a selfie photo editor app, hiring a top-rated mobile app development agency that has experience in building mobile apps in the same category. Not only such outsourcing partners add value to your FaceApp Clone, but they can also help to make it viral and rank on the top list.

In case, if you still have any queries or confusion regarding social media photo apps development or social media networking apps, how to patent app idea, then you can get in touch with us through our contact us form. One of our sales representatives will revert to you as soon as possible. The consultation is absolutely free of cost!