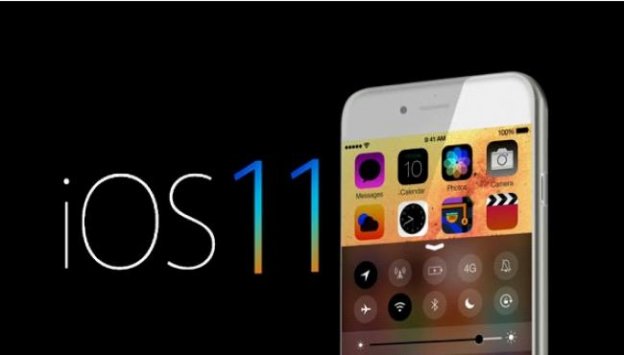 Every app starts with an idea, but the popular apps begin with a remarkable idea.

When you sit down to create an app, there is a very low chance that you’ll hit upon an idea that isn’t already available on the Apple App Store. Most probably, you’ll find dozens of apps, executing the same idea.

For example, just search for “Flashlight” in the Apple App Store. 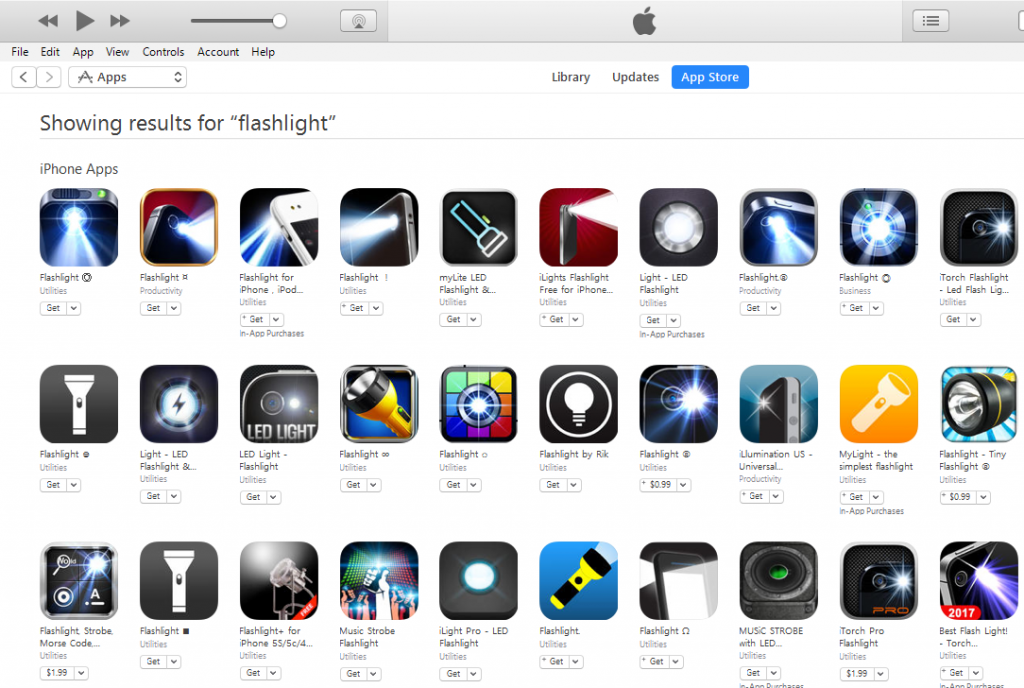 All of these apps have common functionality, but some are at top while other are still struggling to get ahead.

Have you ever wondered what makes a few apps rise on the top charts out of all similar apps?

What is the one thing that separates low-rating apps from high-rating apps?

Solid development is a part of it. But to be honest, finding a well-coded app isn’t that difficult. In fact, many low-rated apps are also bug free and responsive.

So, what does all top apps have in common?

All of these top apps do more than just accomplishing their goals. They transport users in a state of mind where each tap is intuitive and does not require second guessing.

What is this User Experience exactly?

To put it simply, user experience(UX) of a mobile app is the process of enhancing user satisfaction and loyalty by improving the usability, ease to use, and pleasure in the interaction between the app and the user.

To create a lucid user experience, a UX designer needs to conduct a research on the user requirements that needs to be satisfied.

Now, many of you might have heard people discussing the difference between User Experience (UX) and User Interface (UI) of a mobile app. And, from design perspective it’s an awful mistake considering both as same.

To clear the confusion, here’s the right definition of User Interface.

What is User Interface Exactly?

In fact, for the success of any mobile application, it is highly important that users have a pleasurable user experience while interacting with the mobile, and they’re mesmerized by the visual appeal of the mobile app.

When you create an app, a perfect balance of UX and UI plays important role in acquiring more number of users as well as keeping them engaged with your app.

Why Apple Emphasize on UX?

Recently, as you probably know, Apple announced major changes during WWDC 2017. They’ve redesigned the Apple App Store for good. In addition to this, they’ll also be dropping all 32 bit apps from the App Store. This means, all of the 32 bit apps have to compulsory upgrade from 32 bit to 64 bit.

Now, people having low-rated 32 bit apps published on the App Store may think that what good will happen to their current situation even if they upgrade from 32 bit to 64 bit.

Well the truth is, there is a great opportunity to get ahead of their competition while upgrading their apps to 64 bit.

During WWDC 2017, Apple announced that this year, they’ll be focusing more on the user experience and content part in their overall Apple products. This means, if a 32 bit app is converted into 64 bit with UX improvements and re-submit it to the Apple App Store, there is a high probability that their app is ranked higher than the similar 32 bit apps and the apps which haven’t been updated for a while.

So, from a business perspective, it is a golden opportunity for app owners to get on the top charts by improving your mobile app design for customer satisfaction and make their apps compatible with the iOS 11 devices.

And, If you want to know more about the benefits of converting iOS app from 32 bit to 64 bit, we’ve already written a well-researched article on the same.

How Enterprise App Development Can Help Your Business Do Better?

How Important Is It to Build a Taxi Dispatch App For Your Taxi Business? (What Will Happen If You Don’t)

Who Else Wants to Make Money Fast Through a Shopping App Like Wish?