Which Cloud Platform is better? Parse + Heroku or Amazon Cloud 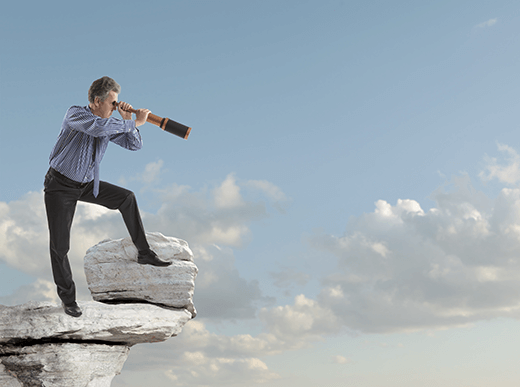 Heroku + Parse is better than Amazon Cloud for small business. Let’s see how.

Hello, Myself Jack and I have started a small business within a very limited budget. When I walked through the steps to decide backend-as-a-service (BaaS) platform provider and platform-as-a-service (PaaS) provider, I come up with one good option, i.e. Heroku + Parse, which recently owned by Facebook.

It is my own exercise to check if I can create a web application and never touch the server’s command line. I wanted to answer the question, “how it is affordable to choose Heroku + Parse to build mobile application?”

I have two option popped up in my mind, whether to go for Amazon Cloud Service or to switch Heroku + Parse. Both has their own toolsets, SDKs and specialized features, but which has the things I was looking for. 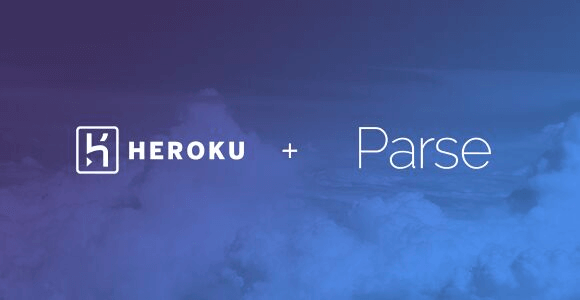 Heroku is PaaS and Parse is BaaS, which is considered one layer above from Paas in cloud computing service model. Generally, Heroku can introduce Baas service anytime and thus, it is the most suited option for small business to choose.

Parse + Heroku reduces application development cost, as it didn’t need web developers to call the data from the backend, instead everything can be done by application developers. If we count the affordability of Heroku + Parse Solution for small business, then let me tell you it’s free for first dyno with configuration:

Additional dynos/workers are $35 a month.

Apart from cost factor, Parse + Heroku allows app developers to maintain the app’s database easily with backend system. No need to create Admin and thus, everyone can see the database. Developing Application with Parse performs faster as compared to AWS. It also has faster data fetching capability.

Is it compulsory to have Backend or Backend as a Service for app development?

Yes, it is must to have Backend or Backend as a Service for app development, as developing your own mobile interface consumes resources and takes more time. A consolidated BaaS enables to build app on the top irrespective of the operating system you are connecting to. Being a part of the API-first movement, it allows to build website and application quickly on the top of an API.

As a Business Owner, I don’t have much understanding of cloud server, what you recommend to me and why?

We would love to give you an advice about cloud server. If you have small business with limited budget, then Heroku + Parse is the best option while for an Enterprise level app, Amazon Web Service is recommended, as it is totally customizable.

How Heroku + Parse a good alternative to Amazon Cloud for small business?

Heroku + Parse, owned by Facebook, adopted by Startups and Individual businesses to reduce cost. These new tools make developers’ life easier by enabling apps to run on the Heroku platform-as-a-service (PaaS) cloud from within Parse’s tools or Node.js.

Previously, developing application with Parse means you have to deploy apps to Parse that runs on top of the Amazon Web Services (AWS) public cloud. Now, Parse is becoming more open when it comes to choosing platform to run.

“We’ve created a smooth experience for you to run code on either Heroku or the Parse Cloud, and we’re excited about the opportunities this combination has to offer,” Parse engineer, Pavan Athivarapu wrote in his blog.

For Parse users, it is a treat to integrate with Heroku’s cloud app platform and deliver custom server environments through its Webhooks tool like Node.js middleware.

I’m impressed with the advantage of Heroku + Parse and looking for a backend. I am non-technical owner of a growing app, is it easy for me to manage this backend, once implemented?

Must say, you have made a wise decision. Undoubtedly, Heroku + Parse is easiest of manage, once it is deployed.

I already have developed application and soon to launch its next version, can I take this solution for this version?

Actually, we are providing right solution, considering your requirements. We have a team of professionals, who have already working with Amazon / Parse. Our 95% of projects have requirement of Amazon or Parse and thus, you can find us as one of the experienced service providers of Amazon / Parse solution.

How SME Mobility Solutions can contribute in the success of Small and Medium Enterprises?